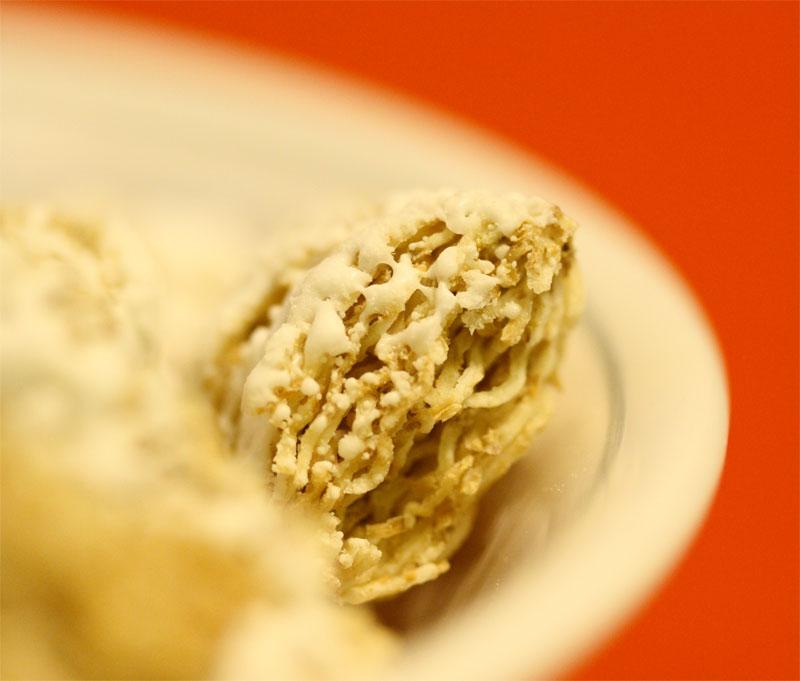 If you've just ridden in to work – it could be time for second breakfast… A study by scientists from the University of Texas suggests that a bowl of whole grain cereal and non-fat milk could be the ideal post-ride recovery food. Their findings are published in the latest edition of the Journal of the International Society of Sports Nutrition and suggest that a 75g bowl of whole grain cereal (the scientists used Wheaties – "Breakfast of champions") and non-fat milk is a better aid to muscle recovery than a carbohydrate drink.

While glycogen levels were restored at similar rates by both recovery methods lactate levels were significantly lower amongst the subjects whose post-ride recovery fuel was a bowl of cereal and insulin levels significantly higher. The study attributes this to the combination of the protein and carbohydrate present in the cereal plus the extra protein and certain amino acids in the milk and suggests that a carb/protein sports drink would also work well as a recovery fuel.

Commenting on the findings sports nutrition expert and cycling coach Joe Beer said: "Yes something interesting here, but not surprising. Cereal and milk gives carbohydrates and protein, an ideal combination to elevate insulin. This elevated insulin is greater than that seen using a more expensive sports drink, and this allows comparable levels of nutrients to enter the tired muscles "

"The research looked in depth at glycogen and protein rebuilding after training.
Bottom line is that cereal and milk have also got more additional nutrients, fibre and proteins than a carbohydrate drink, making for normal eating. Stick to carb drinks to fuel in sessions and real foods for after, rather than drinking even more carb-only sports drink"

The Texans studied 12 cyclists 8 men and four women who cycled for two hours at around 65% of their VO2 max they then took a biopsy from the riders vastus lateralis (one of the muscles on the outside of your thigh) and gave them one of the recovery foods – taking blood samples at 15, 30 and 60 minute intervals and a second muscle biopsy was taken at 60 minutes also.

The scientists behind the study suggest that it shows that readily available foods can be just as good for muscle recovery after moderate exercise as commercially available recovery drinks they conclude:

“Cereal and non-fat milk provide a less expensive whole food option as compared to sports drinks. It also provides easily digestible and quality protein in the milk, which could promote protein synthesis and training adaptations, unlike a carbohydrate sports drink. This is a potential option for individuals who refuel at home.”