Cyclists will soon benefit from the improved cycling infrastructure created for the 2012 London Olympics.

Construction work has started on the Greenway, an important cycle and walking route to the Olympic Park and green space - part of the multi-million pound improvement works aimed at regenerating the 2.3km stretch linking the Olympic Park to Victoria Park and West Ham station.

A resurfaced and wider cycle and footpath, new signage, seating and improved access points will open the Greenway up to thousands of spectators during the Games and to local people beyond. 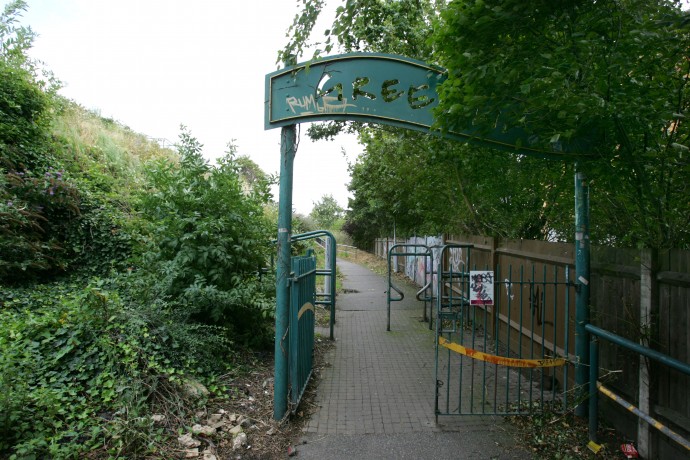 Above: The Greenway as it is now and (below) how it will look once the regeneration work has been completed.

Recycled materials such as bricks, cobbles and kerbs from the Olympic Park will be used and it is hoped the work, including the planting of wildflower meadows, trees and plants, will create new habitats for wildlife.

Olympic Delivery Authority Chief Executive David Higgins said: "These improvements will open up this important walking and cycling path to thousands more people before, during and after the London 2012 Games."

Sebastian Coe, Chair of the London 2012 Organising Committee, said: "This is an example of new sporting facilities developing as a result of London hosting the Games in 2012. Improvements for cycling and walking will contribute to healthy living and improve many people's quality of life."

Mayor of London, Boris Johnson, said: "The reinvigoration of the greenway is yet another example of the legacy provided by the Games. It will benefit a great many people, helping to create a fantastic green route to be used and enjoyed by walkers and cyclists for decades to come." 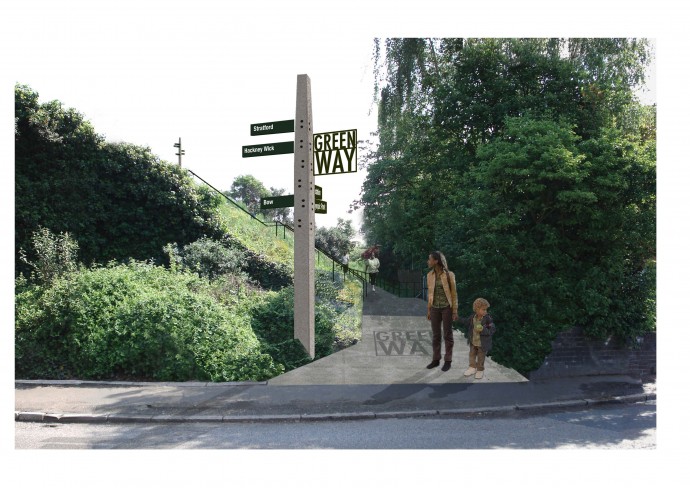