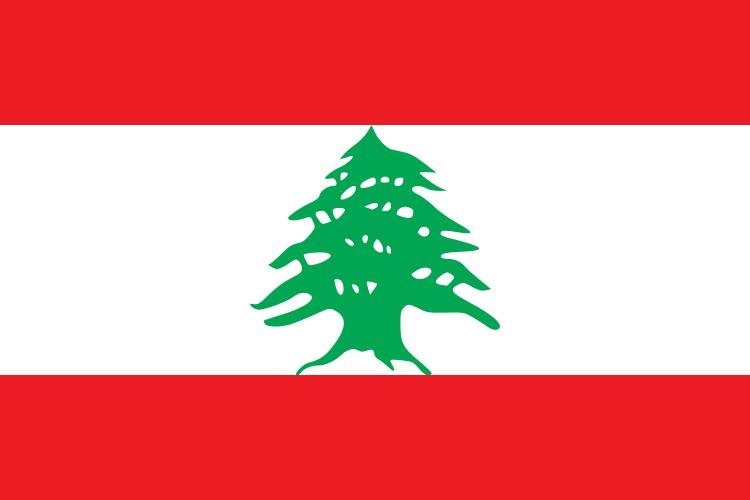 Agence France Presse has reported today that the seven Estonian cyclists kidnapped in Lebanon earlier this year have been set free.

They are said to be currently under the care of the French Embassy in Beirut.

"The operation to free them was carried out in cooperation with the Estonians, Lebanese and other partners. All of them are in good health. We are currently organising their transport to Estonia," she added.

The Beirut Star newspaper is reporting that the men were released at 8.30am local time in Sahl al-Taybbeh, near the Bekaa Valley town of Britel. Both settlements, the paper says, are Hezbollah strongholds.

Once released, a French delegation in the Bekaa took charge of the Estonians and transported them to their embassy in the capital..

The men, all in their thirties, went missing on March 23, shortly after crossing into Lebanon from Syria. A previously unknown group Harakat al-Nahda wal-Islah (The Movement for Renewal and Reform) subsequently claimed responsibility for their abduction.

Videos of the men appealing for help were released in the months after the kidnapping but no specific demands were made by the kidnappers.

The Lebanese Interior Minister Marwan Charbel who visited the men this afternoon said: “They are in good health. They’ve had showers and have had a meal.”

The Beirut Star’s pictures of the, now bearded, men standing on a balcony at the embassy  appear to confirm the assessment that, physically at least, they have come through their ordeal without suffering any obvious ill affects.