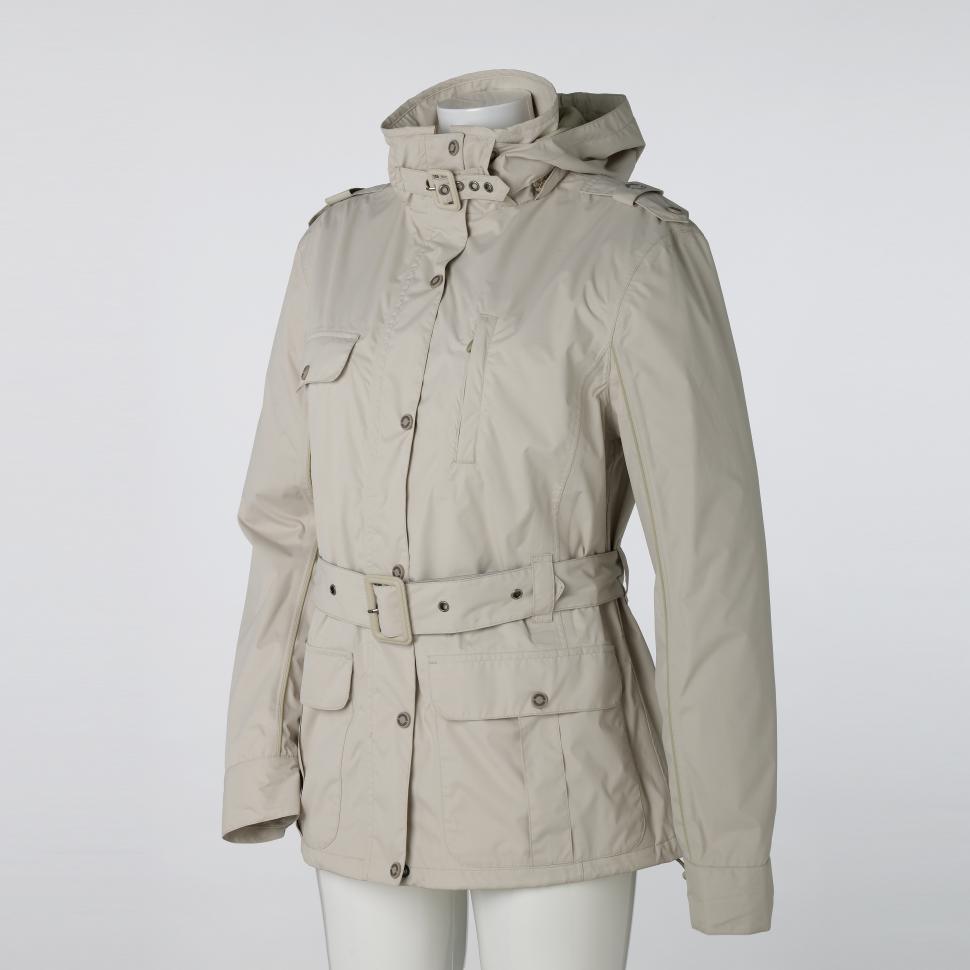 bspoke, a new brand of cycle clothing launched today at the Evans store in London's Spitalfields. The location for the launch is a big clue to what bspoke is about, this is a range of clothing for the style-conscious cycle commuter who wants clothing designed for the bike that can just as easily be worn off it, and which isn't going to cost an arm and a leg either – we're talking mainstream fashion on a bike.

We first got a glimpse of bspoke back in February at the Fisher's show when they offered sneak peak of their range of technical clothing that doesn't look like technical clothing. That's the fashion formula a lot of bike clothing companies are trying to crack, Rapha and Outlier have both figured prominently in road.cc  with their various technically tailored garments, but they are very much at the Paul Smith end of the cycling fashion and not everyone can afford or even wants to wear high fashion for the ride to work or around town. Plenty of them  still want to look good though, and according to Jonathan Sangan the man in charge of bspoke at UK distributors Fisher,(the company behind the range), these are the people bspoke is targeting. 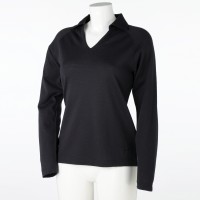 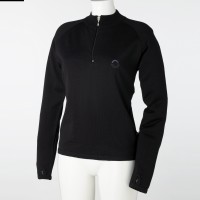 Muted colours, black, sand and taupes are the order of the day in this first range of clothing which is definitely going for the understated look. On offer are a mens and women's range comprising trousers, jerseys, base layers and jackets. The base layer is 10 guage merino wool and will sell for £49.99, while the Richmond and Holland cotton trousers will both go for £60; the men's Edgware mid-layer is £89.99 as is the women's equivalent the Kensington. The two jackets in the range the men's Holborn and the women's Angel come in a choice of black or 'stucco' which is a sort of beige to the rest of us – the Angle in particular doesn't look like a conventional cycling jacket features a hood and a belted waist. Cycling specific touches including thumbloops on zips and discrete reflective piping feature on the garments. 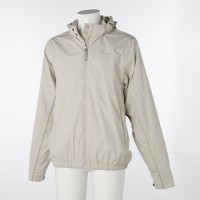 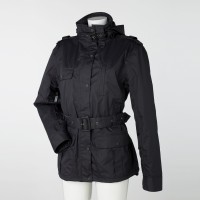 bspoke is actually the brainchild of Transport For London and they own the rights to the brand, the range has been developed with Fishers. bspoke first got an airing at last year's Cycle Show and public reaction was so positive that both organisations knew they were on to something. Both organisations really did their home work when it came to designing the clothes using focus groups made up of non-cyclists, new cyclists and regular cyclists to hone their designs. One of the interesting finding according to Jonathan was the demand amongst experienced cyclists for this sort of clothing.

All that research will now be put to the test as bspoke hits the shops, initially it will sell in London and other major cities.