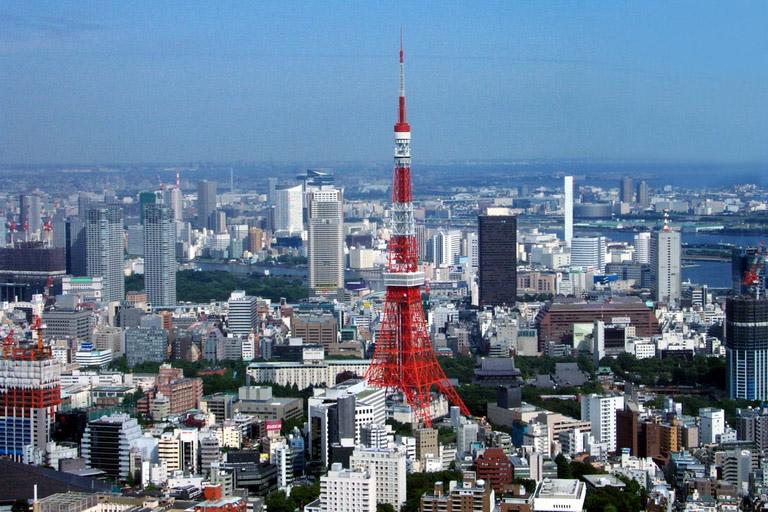 Tokyo commuters take to bicycles in wake of earthquake chaos

Bicycles were at a premium in Tokyo last week as commuters stranded by the last Friday’s devastating earthquake and tsunami that followed desperately attempted to get home.

Public transport in and around the Japanese capital was suspended as Friday’s tragic events unfolded, leaving the city’s legions of commuters with few options for getting home.

As happened in London on the day of the July 2005 bombings, when bike shops saw quickly sold out of stock as desperate city workers tried to get home by whatever means possible, in Japan too the bicycle was seen by many as the best option for getting out of the city.

One supermarket, which reportedly sells more bicycles than any other store in Japan, sold 89 in three hours compared to the 200 it would expect to shift in a normal week, says the Japan Times.

"Normally bicycles are lined up in front of our store, but it was the customers who made lines yesterday," commented spokesman Izumi Tsuchiya. He added that by 8pm, two and a half hours after customers who lived as much as 60km away first started arriving at the shop, it had sold out of bicycles.

Olympic, another supermarket chain in the city, said that one of its branches had sold 100 bikes compared to the five it would normally shift on a weekday.

"Most of the customers bought bikes costing around ¥20,000 to ¥30,000, but we also sold three or four electric bicycles, which cost about ¥100,000," explained the store’s spokesman, Tatsuya Kawamura.

Specialist bike shops too saw a surge in trade, with one owner renting bicycles to people looking to get home.

Satoru Maenami of Maenami Cycle said, “If the person was living not too far out, I copied their IDs and just rented them the bikes," he explained. "But I had to ask people living in Saitama to buy them."

With many train lines still out of service and scheduled power cuts, the magazine Time reports that many citizens are now using bicycles to go about their daily business.

However, it adds that during Friday’s commotion, some traders turned the sudden clamour for bicycles to their advantage, charging prices above normal.