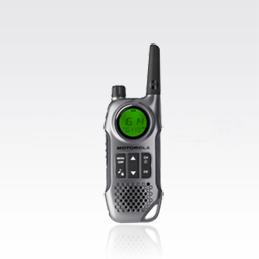 Events in Italy, France and Belgium set to be hit by rider process, says Gianni Bugno
by Simon_MacMichael

Races across Europe may be hit by strike action by riders later this month as the row continues over the UCI’s insistence on pressing ahead with phasing out race radios.

At that meeting at UCI headquarters in Switzerland, McQuaid reinforced the governing body’s stance, while conceding that the initiative would be reviewed on an ongoing basis, particularly as regards safety.

That appears to have done little to appease team bosses however, with further action set to be taken by the AIGCP similar to that which disrupted last month’s Mallorca Challenge, where the result of the first day’s racing was annulled as a radio ban was ignored.

The strikes set to hit three races later this month are being threatened by the riders themselves, however, rather than the teams they represent, through the Association of Professional Cyclists (CPA).

CPA President Gianni Bugno, twice world champion, winner of Milan-Sanremo and stages in all three Grand Tours as well as the overall classification in the Giro d’Italia, revealed the oproposed action yesterday.

“On 26 March the strike will involve Italy, France and Belgium, insofar as there are planned for that day a stage of the Coppi & Bartali, one of the Criterium International in France, and the GP Harelbeke in Belgium; they are three days in which, due to UCI rules, radio earpieces are banned,” said Bugno, according to a report in

The 47-year-old continued: “I have the proxy for 400 athletes and feel that I have to propose such a hard measure because the world federation [the UCI] not only won’t meet us, but also has never given an explanation on why radios can’t be used, with serious prejudice to race safety.”