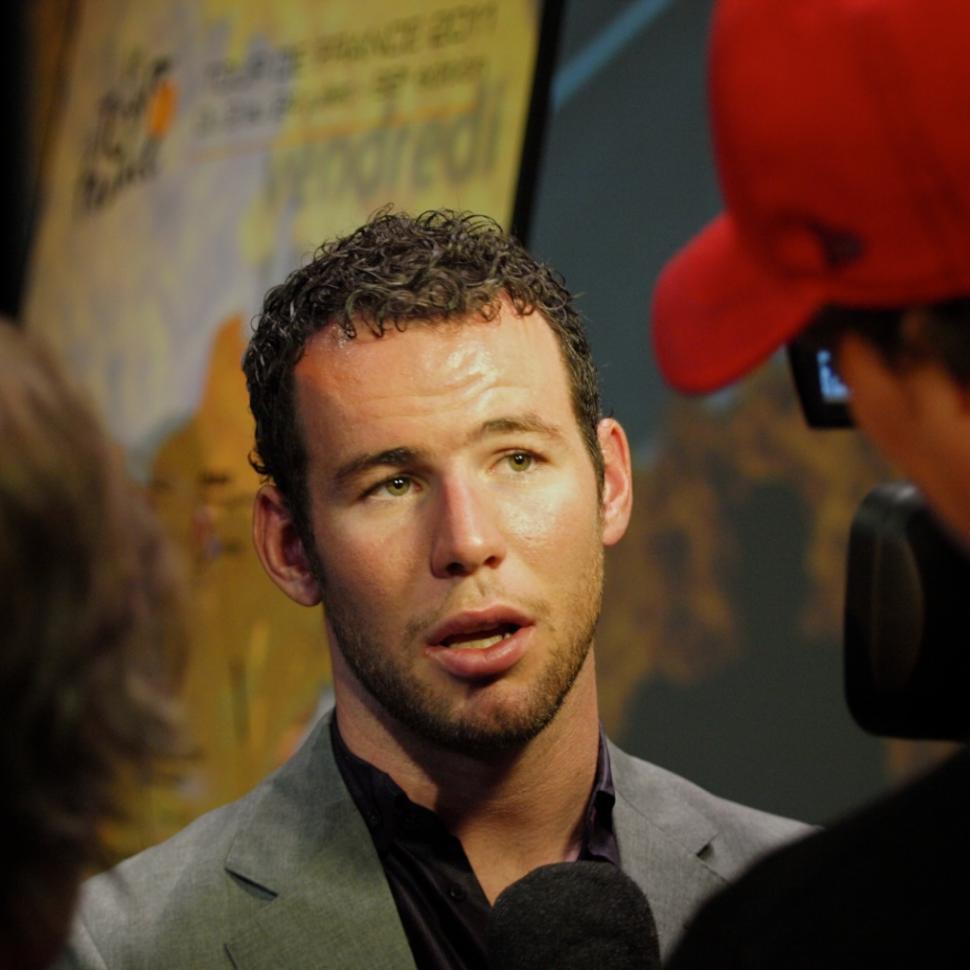 One intermediate sprint per stage, points for first 15 riders, should benefit Manx Missile
by Simon_MacMichael

Mark Cavendish’ hopes of winning the green jersey by winning the points classification in this July’s Tour de France have been given a surprise boost after organisers ASO yesterday announced the new points system coming into effect in this year’s race, as reported by AFP.

When the route of the 2011 Tour de France was announced in Paris last November, news that points would be awarded to the first 15 riders across the line at each of the individual sprints were widely seen as hampering the chances of the HTC Highroad rider, who despite having won 15 stages of the race, has yet to win the points classification, finishing second in both 2009 and 2010.

Last year, Alessandro Petacchi took advantage of lacklustre performances by Cavendish during the first week, including a crash on Stage 1 into Brussels, to eventually take the green jersey by 11 points, while the previous year, Thor Hushovd sealed his victory in the classification by picking up vital sprint points on mountain stages.

However, confirmation that this summer’s 98th edition of cycling’s biggest race will feature just one intermediate sprint on each stage instead of the two that have typically featured in the past will help Cavendish’s chances.

That means that the sight of HTC-Columbia moving up to the head of the race as the sprint approaches in a bid to help the Manxman take maximum points, or as many as remain after any breakaway has headed off up the road, could become a familiar one in July.

Conversely, those changes could actually hamper the chances of Garmin-Cervelo's Hushovd to win back the jersey he won in 2009 and sported on several stages last year if, instead of going for maximum points himself at intermediate sprints, he instead has to play a supporting role to Tyler Farrar who must be seen as one of Cavendish's chief competitors for the points competition.

Another fillip for Cavendish, who in winning the points jersey in last September’s Vuelta proved that he is still the fastest man out there when it comes to a pure sprint finish, is that the gap in the number of points awarded to the first and second riders to complete the stage has been widened.

Meanwhile, there willl be fewer points on offer to those looking to win the polka dot jersey for topping the King of the Mountains classification, with for example only the first six riders across the top of an Hors-Categorie climb midway through a stage getting points, compared to ten last year. Points for summit finishes, of which there are four this year, will be doubled.

Finally, the 23km Stage 2 team time trial that starts and finishes in s Essarts could assume special significance for the overall title, with confirmation that there will be no limitation to time gaps between teams on that stage.