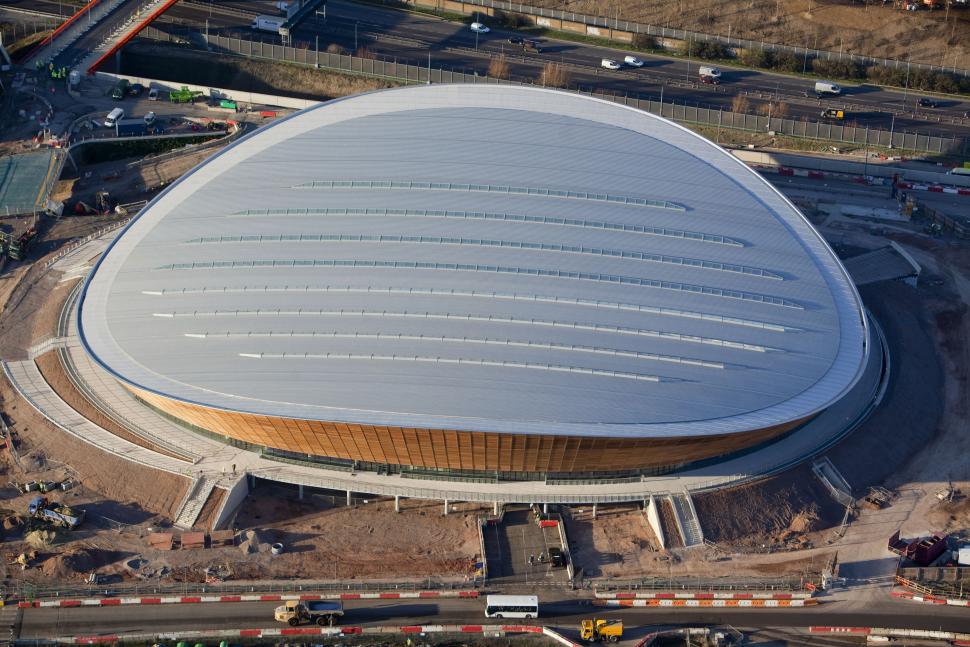 With today’s official unveiling of the London 2012 Olympic velodrome British Cycling has once again confirmed that it will not be moving there from its current base in Manchester.

Performance director Dave Brailsford said the organisation will stay where it is while making extensive use of what is now the UK’s third world class velodrome along with their home Manchester track and the Welsh National Velodrome in Newport.

"We're restricted. You can't just decamp down there. Our plan is to train here [in Manchester],” Brailsford told sportinglife.com.

"A track's a track at the end of the day. Part of being a track cyclist is being able to ride on different tracks."

So Manchester is will remain the epicentre of British Cycling for the time being.

"We use it as our central training base, the home of the national governing body," said Brailsford. "I can't see that changing in the near future. We'll certainly use it [the Olympic velodrome] as a training venue, but the roots of British Cycling will stay [in Manchester].

Brailsford said managing expectations after Team GB’s stellar cycling success in Beijing will be one of his greatest challenges, especially following the rule changes implemented by the UCI.

"We were very successful in Beijing and people think you just rock up and win medals - you don't get given medals.

"Going for everything will be the biggest mistake you ever make. You've got to identify which medals you think you can really win and you've got to give it your all. If you don't do that you're in danger of winning nothing."

After success at the World Cup in Manchester at the weekend, attention now turns to the Track Cycling World Championships in Apeldoorn next month but already the bigger prize is looming large on the horizon.

Brailsford said: "Whilst the worlds are always important as a one-off event what matters is where we're at going into the Olympic Games.

Meanwhile at the new velodrome's unveiling Sir Chris Hoy, triple Gold medal-winner at the Beijing Games and the most successful Olympic male cyclist of all time, said:

"Having been involved in a very small way in the design process in the early stages, it’s amazing to see the Velodrome finally completed, and to be able to have ridden on it today gives me a feel for what it’s going to be like in less than 18 months time. I can’t wait!"

The 6,000 capacity Velodrome will host the Olympic and Paralympic track cycling events in 2012. After the Games, the Velodrome will be used by elite athletes and the local community and will include a café, bicycle hire and cycle workshop facilities.