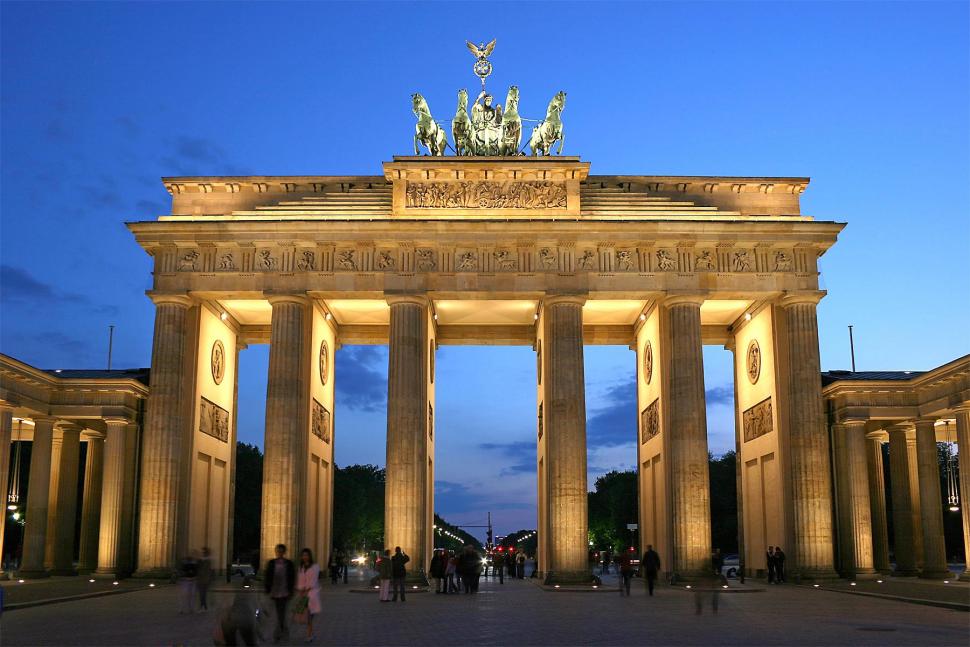 German state broadcasters ARD and ZDF have confirmed that from next year they will not show live coverage of the Tour de France, citing falling viewing figures for cycling’s biggest event, although it’s likely that the succession of drugs scandals that have hit the sport in recent years, leading to a number of sponsors from Germany to distance themselves from the sport, will have played a part.

Over the past few years, a succession of top German cyclists have either admitted to doping, or been implicated in drugs scandals, with Erik Zabel, winner of the green jersey in the Tour de France six times confessing in 2007 to having used EPO, and former T-Mobile team mate Jan Ullrich excluded from the 2006 Tour de France and subsequently sacked by his team due to alleged links to Operacion Puerto.

In the wake of Ullrich being excluded from the 2006 race, the first following Lance Armstrong's seven-year domination, The New York Times said that a British sports media buying group had reported a 43% drop in viewing figures for the race in Germany.

The following year, ARD and ZDF cut their coverage of the 2007 race midway through after T-Mobile rider Patrik Sinkewitz was revealed to have failed a doping control the previous month.

Deutsche Telekom itself ended its involvement with professional cycling in late 2007, shortly after Gerolsteiner announced that it would not be renewing sponsorship of the team it backed beyond the 2008 season, and at the end of last season the last remaining German team, Milram, folded after being unable to find a new sponsor.

There is now no German team operating at ProTeam – or first division – level, and only one, Team NetApp, in the Professional Continental ranks.

Eurosport – which presumably will continue to broadcast live footage of the three-week race to German viewers who subscribe to it – has reported that in a joint statement, the broadcasters had said “from 2012 ARD and ZDF will go without live coverage of the race," saying that a decline in people watching meant they could no longer find justification to show it live.

The Tour is a regular visitor to Germany, and has started there on three occasions - in Cologne in 1965, Frankfurt in 1980 and West Berlin in 1987 - but the broadcasters say that "the most important cycling race in the world has only a minor following among German viewers," but confirmed that for contractual reasons they will show this year’s 98th edition.