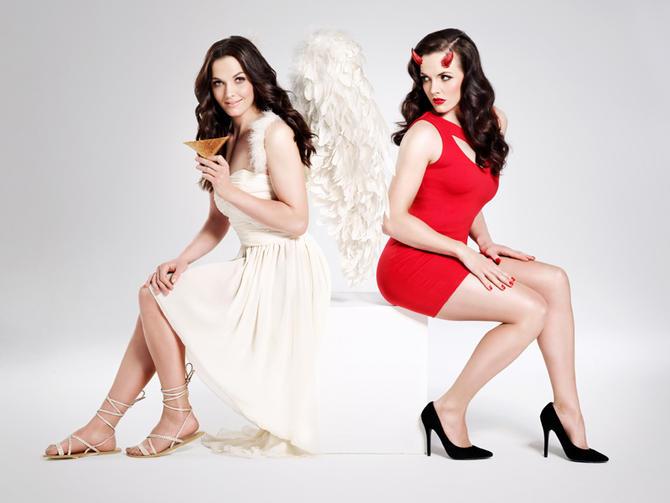 With just over a year and a half to go until London hosts the Olympic Games, Great Britain track star Victoria Pendleton is back on TV with her latest ad for Hovis bread, touting it as the perfect start to the day and an antidote to snacking, which she adds is “just as well when you wear Lycra for a living.”

Pendleton signed up last year to a three-year deal to act as brand ambassador for Hovis in the run-up to London 2012, with the campaign designed to promote not only the bakery brand, but also the benefits of cycling.

The tie-up sees the cyclist not only appear in TV ads for the brand, but also spearhead its Stop Snacking campaign, with video, a Facebook app and photos which the cyclist’s angelic side seeks to resist temptation from the more devilish aspect of her personality. 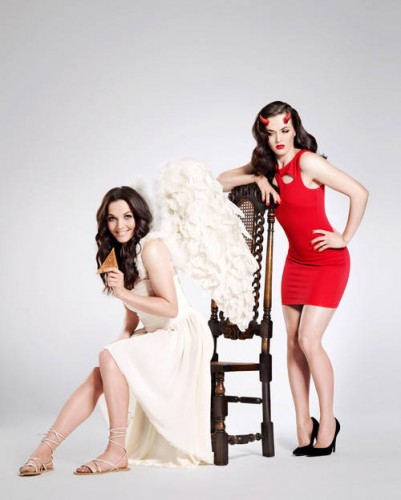 Meanwhile, the Hovis website includes a selection of Pendleton’s recipes, including what is said to be her favourite, Banana and Peanut Butter Toast.

As for cycling, expansion of the women’s track programme at next year’s Olympics means that Pendleton is aiming for three gold medals in London, in the individual and team sprints and keirin – the same events that Bran Flakes brand ambassador Sir Chris Hoy triumphed in at Beijing.

Pendleton insists that she is up to meeting the challenge of riding in all three events, However, while she won gold at the recent Cali World Cup Classics in the team sprint, riding with Jess Varnish, and keirin, she missed out on a medal in the individual sprint,the event on which she is Olympic Champion.

In an interview with the website More Than The Games, under the headline ‘Pendleton does not believe she's spreading herself too thin’ – we’re not sure whether the bread-and-butter analogy is deliberate or just a happy coincidence – the cyclist maintains that she is taking the right approach ahead of London 2012.

She even goes so far as to say that she would forgo defending her World Championship title at the individual sprint in The Netherlands in March if that meant she was in peak position for the Olympics in a little over 18 months’ time.

"My training programme is very much a two-year cycle leading up to the London Olympics and so I haven't put as much emphasis on the World Championships as I have done before," she explains.

"I made the decision a while ago that I would happily sacrifice a bit of form in order to make myself a better athlete in 2012.

"But I am happy with my form at the moment. I trained straight through the recent World Cups and so I know I can be a lot stronger for the big events."

Pendleton concedes that it will be difficult for Team GB to repeat their Beijing success, when they picked up seven of the ten track golds.

That’s partly because events such as the individual pursuit, in which Bradley Wiggins and Rebecca Romero won, respectively, the men’s and women’s titles have been dropped, but also due to new rules under which each country, the host nation included, will only be able to field one rider in each of the individual track events.

"There will be a lot of countries looking to beat us on home turf so I think it will be hard to come away with as many golds as last time," says Pendleton.

"But we're in a very strong position and people are in very good shape when you compare us to this stage prior to the Beijing Olympics," she concludes.