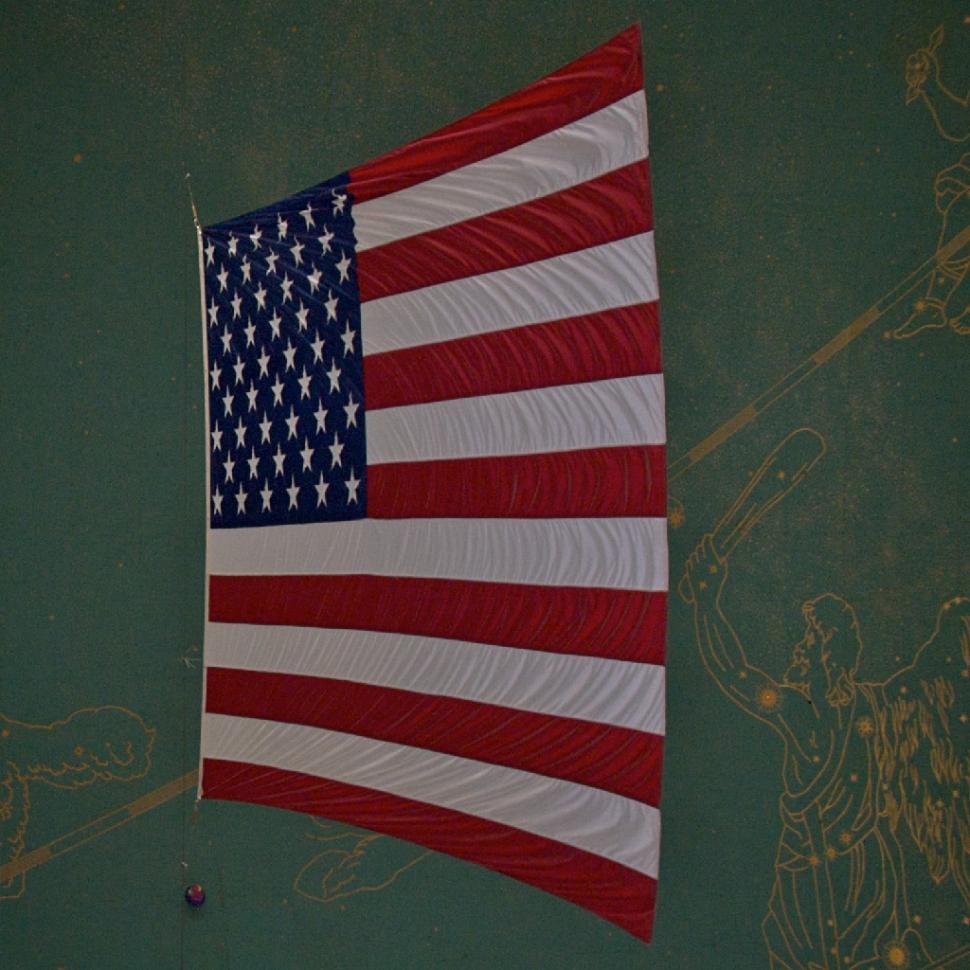 Boston bike lane removal the latest sign of US resistance to growth of cycle culture?

Local businesses say they weren't consulted and would rather have more car parking instead...
by Simon_MacMichael

Bike lanes in an area of Boston, Massachussetts have been removed by city authorities just weeks after they were put in place, with a spokesman from the mayor’s office conceding that there had not been sufficient consultation with the local community before the facility was installed.

While the story in itself reflects a localised issue and has at its heart an apparent lack of communication between urban planners and the people living and working in the areas in which their schemes are put into operation, there is a wider issue involved here.

That revolves around the difficulty of overcoming entrenched attitudes when it comes to trying to bring about a major shift in people’s relationship with transport, and how best to encourage them to embrace sustainable modes such as cycling, walking and public transport following decades of dependency on motor vehicles.

According to data from the US Census reported this week on the website TheStreet, 76% of American workers commute to their jobs in their cars, alone. Only 12% use carpools, 4.7% public transport, 3.3% work from home, 2.9% walk and a meagre 1.2% used other methods, including motorbikes and bicycles. The average commuter, the article adds, spends an average of $6,000 a year getting to and from work.

Efforts to make things easier for those who prefer to use pedal power to get around are a regular source of contention across the United States, with regular stories highlighting conflict between city planners looking to improve the lot of cyclists and local business owners opposed to the introduction of facilities such as cycle lanes - and each time, it is cyclists who are caught in the crossfire.

The neighbourhood of Williamsburg in Brooklyn has seen the issue become something of a cause-célèbre, pitting fixie-riding hipsters who have moved into the area, attracted by its formerly low (for New York) rents with the area’s long-established Hasidic Jewish community, which even resulted in a debate between the two factions. Here, an added element in the mix was opposition by the Hasidic community to the indecorous attire they perceived being sported by female cyclists.

Meanwhile, from police assaults on participants in the city’s Critical Mass – which resulted in a $1 million legal settlement – to an often heavy-handed approach towards cyclists deemed guilty of violating traffic laws, there continues to be tension between the NYPD and the city’s bike riders, highlighted by recent allegations, refuted by the police, that an officer pulled a gun on a cyclist.

The cycle lanes that have been removed in Boston were located on Main Street in the suburb of Charlestown, an area troubled by gang wars from the 1960s through to the 1990s but which, like Williamsburg, has become increasingly gentrified over the past couple of decades.

They had been installed at the start of November, and tie in with a promise by Mayor Thomas Menino to install 20 miles of bike lanes in the city by 2010. However, it appears that no-one thought to tell the locals, who were mystified and, in some cases, angered, at their sudden appearance.

Tom Cunha, President of the Charlestown Neighborhood Council, which maintains that the area’s Main Street is not an appropriate place for the cycle lane, said he was happy that the Mayor’s office had taken such swift action to remove the facility once concerns had been expressed regarding the lack of consultation.

“Until we find out what the community really wants, I'm happy about this," he said, quoted on the website of local newspaper the Charlestown Patch. "The [mayor's office] has always responded well to us, as long as we have legitimate concerns," he added.

When the lanes initially appeared, Cunha told the newspaper, “I don't think anybody here hates bikes. But anytime we don't get dialogue in the community about an issue, we're frustrated" – showing perhaps that the spirit of the Boston Tea Party is still alive and well more than two centuries on.

The Neigborhood Council’s opposition to the bike lanes is based on its insistence that parking on Main Street is already restricted, and it says that nearby Medford Street may be a better location for them.

After the bike lanes were removed last Friday, Christopher Loh, a spokesman from the Mayor’s office, told the Charlestown Patch: "We realized there wasn't enough community process before hand. Input from the community is very important to us."

He added that this marked the first time that city authorities had been asked to remove bike lanes, and that the Mayor plans to consult with locals ahead of a possible reinstatement of them.

The news of the lanes’ was greeted with disappointment by local bike campaigners, however, with a blogger on the Boston Biker website describing it as a “foolish choice” and asking, “When are people going to wake up and realize that the one thing that is poison to an urban neighborhood is more cars. Its time to design a city based on people, not on cars, and nothing is more of a human scale transportation option than walking and biking.”

David Watson, executive director of MassBike, expressed hope that the city might learn from the fiasco to prevent it being repeated in the future, but also backed the Mayor’s efforts to install cycle lanes in the city.

"People who bike are like everyone else," he explained. "They want to go the same places that everyone else wants to go as fast and directly as possible. … Bike lanes don't just make it safer for bikes, they help create a more livable neighborhood. They increase safety for everyone."

The challenge, though, lies in persuading opponents that the bike lanes are beneficial to the community as a whole and not just cyclists, which means overcoming some deeply entrenched views that reflect the fact that for some, the car is king.

Diane Grant, speaking on behalf of the Charlestown Business Association on the Neighborhood Council at the time the lanes were put in place, epitomised that view when she told the Charlestown Patch: "I don't hear from any businesses that they want bike paths, however they do want more parking."