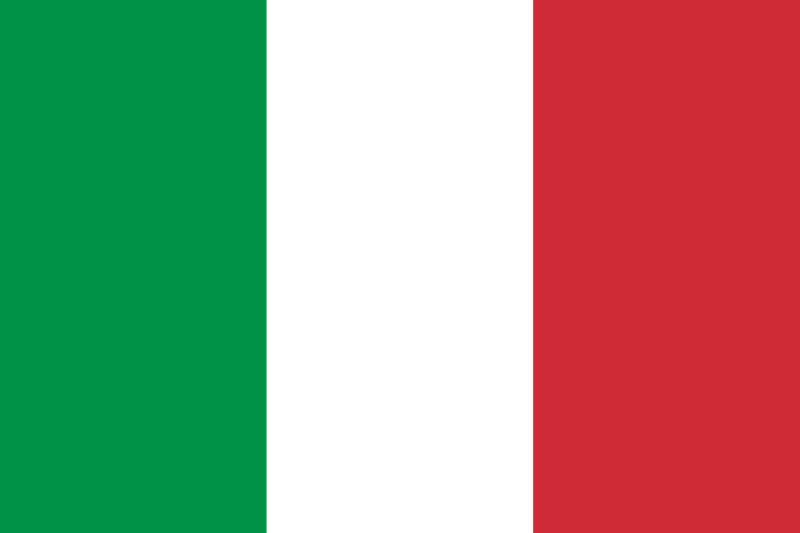 There are calls in Italy for cyclists to be given greater protection in the wake of yesterday’s tragedy in Lamezia Terme, Calabria, in which seven cyclists lost their lives after being hit by a car being driven on the wrong side of the road by a driver who subsequently tested positive for marijuana, according to police sources. The news comes as it emerged that three other cyclists had left the group to ride home shortly before the accident due to rain.

Renato di Rocco, president of the Italian cycling federation, Federciclismo, said that it was necessary to reflect on a culture that put the car at the centre of everything and the bike in second place, while Paolo Bettini, former World Road Champion and coach of the national cycling team, pointed out that Italy lacked cycle paths and the highway code did not safeguard cyclists.

That absence of cycling infrastructure is also something that was seized upon by the daily sports newspaper La Gazzetta dello Sport, which points out in today’s print edition that Italy, for all its sporting success on two wheels, lags behind Holland, Belgium, Switzerland, Germany and even Great Britain when it comes to participation in cycling.

In suggesting how to address that problem, however, rather than make the roads safer by addressing poor driving habits, the newspaper instead suggests introducing cycle training for children at schools, and promoting greater use of cycle helmets.

While those issues do have their place in the safety debate, and providing cycle training to schoolchildren may hopefully lead to a future generation of drivers who are more cycle-aware, they would have been of little use yesterday, nor do they address the immediate issue of the vulnerability of cyclists on the road.

Meanwhile, it emerged that three cyclists had earlier broken off from the group subsequently involved in the tragedy to return home as a result of light rain, although the weather is not being put forward by police as a factor in the incident.

One of the trio, Salvatore Mancuso, recounted how he was already at home when “one of my friends called my wife, saying ‘I don’t know how to tell you, but there’s been an accident.’ I was in the shower, but I realised what had happened.”

Initially, there was confusion over how many cyclists were killed in yesterday’s incident, with some media outlets – including ourselves – reporting that eight had lost their lives.

However, it has now been confirmed that seven were killed, their names and ages confirmed as Fortunato Bernardi (58), Giovanni Cannizzaro (58), Pasquale De Luca (35), Domenico Palazzo (45), Rosario Perri (55), Vinicio Pottin (47) and Francesco Stranges (51). Another cyclist, Domenico Stranges, was said to be in very serious condition.

The driver, 21-year-old Moroccan immigrant Chafik Elketani, was slightly injured in the crash, as was his eight-year-old nephew who was travelling in the car with him when it hit the group of cyclists head-on after overtaking another vehicle at speed, putting it on the wrong side of the road.

Police confirmed after the incident that Elketani had tested positive for havingf smoked marijuana, and that he had also had his driven licence taken away from him seven months ago.

Italy’s under-secretary for policy against drugs, Carlo Giovanardi, said yesterday; “Enough now with imbeciles who talk of the difference between soft and hard drugs.”

“After this massacre, the laws against causing death through driving needs to be rewritten,” added Sandro Mazzatorta, head of the Lega party’s group on the senate’s justice commission, quoted, like Giovanardi, in the Gazzetta dello Sport.