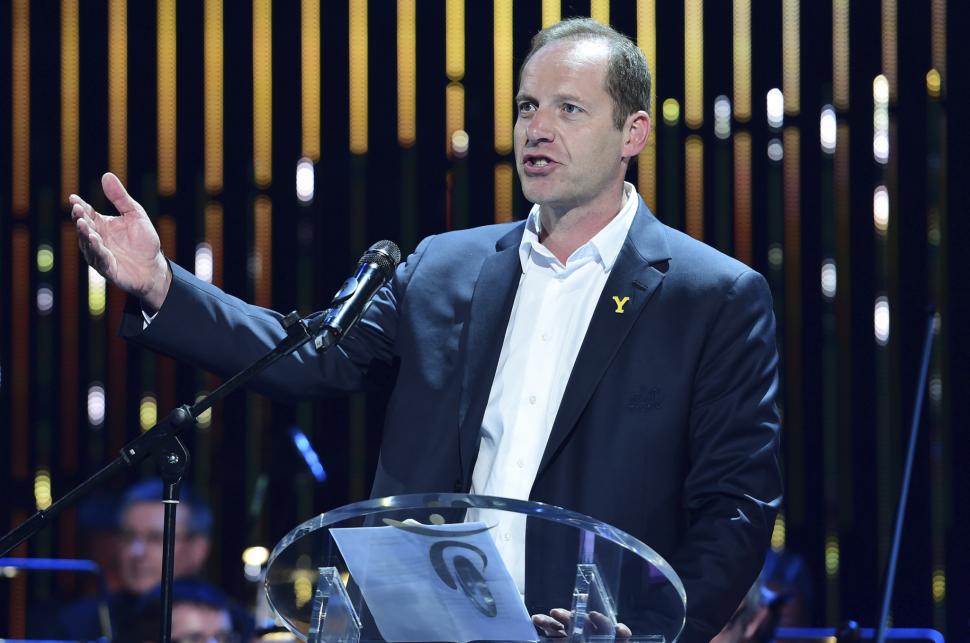 Tour de France director Christian Prudhomme has said that ASO is taking things "point by point, game by game, set by set," when it comes to postponing races because of coronavirus. However, while refusing to be drawn into specifics, he said that the Tour had previously only been stopped by the two world wars.

Earlier today ASO confirmed that the seventh stage of Paris-Nice, finishing at Valdebore la Colmiane, would be the last of the race.

“This decision, taken as part of the fight against the spread of the Coronavirus, means that the final stage in Nice is now cancelled,” said a spokesperson.

The French sports ministry last week gave its consent for the race to proceed. Seven teams decided to skip the race and this morning Team Bahrain McLaren pulled out ahead of what is now the final stage.

ASO’s next major race is Paris-Roubaix, which is due to take place on Sunday April 12.

Asked earlier this week whether it or the Tour de France would take place, Prudhomme told Le Parisien: “We are 100 per cent concentrated on Paris-Nice. I cannot say anything else because it is reality. For the rest, we will respect the directives if there are any.”

(The Tour ran in 1919 during the Spanish flu pandemic.)

Prudhomme was however keen to highlight ASO’s track record of adapting to changing circumstances on the hoof.

“We are constantly adapting,” he said. “Remember when the Tour was blocked last year in Tignes. We have an activity that goes through roads and villages. A lot happens sometimes before the tests. We must constantly react and find solutions. So we have this ability to change our plans if necessary. Whenever local authorities ask us for something, we do it. It is even our specialty.”