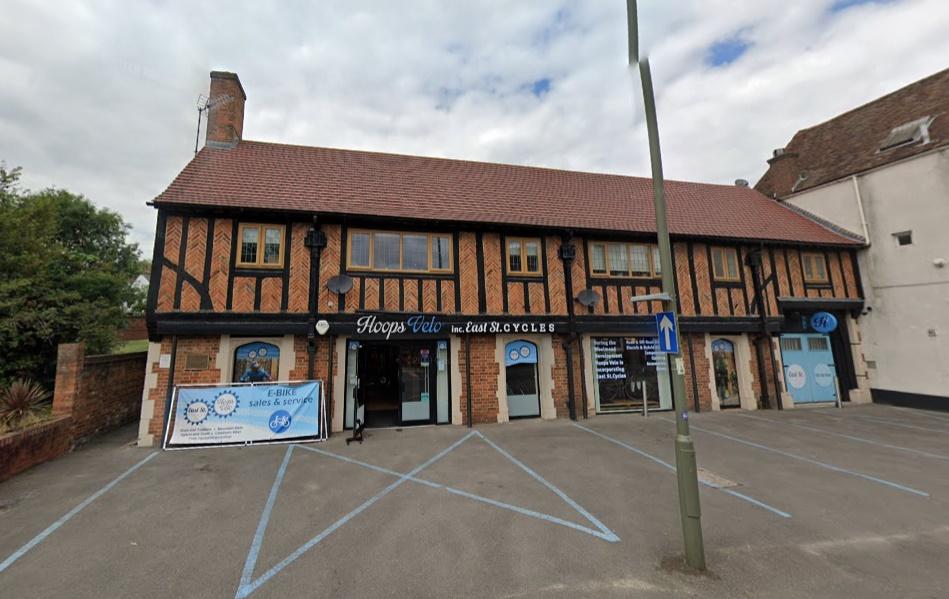 The owner of a Farnham bike shop says that the town’s roads are now so clogged with traffic, he has to keep his door closed because of air pollution. Gary Bird, who has been at Hoops Velo for 17 years, described the town centre as “almost like an urban motorway.”

Get Surrey reports that Surrey County Council (SCC), Waverley Borough Council, Farnham Town Council and MP Jeremy Hunt this week announced that a Farnham Project Board was to be set up to tackle the town’s poor air quality.

"There's a massive opportunity here to increase trying to get people out of their vehicles and to walk or cycle,” said Bird.

The bike shop owner feels the town currently presents “quite a hostile environment for cyclists and pedestrians.

"It's like the cars dominate the town centre and it's such a lovely town centre," he said, adding that dust and traffic pollution has at times been so bad near his East Street store that it has aggravated his asthma.

"Myself and my colleague got so bad in the end we had to have the doors shut every day. We were dusting all the products because it blows in."

He said: "We need to stop using Farnham town centre as a cut through. The A31 is almost like an urban motorway through the town."

In 2007, Farnham was declared an Air Quality Management Area. This means that it is an area likely to exceed the national air quality objective for a specific pollutant – in this case nitrogen dioxide (NO2).

Road transport is a major source of NO2 emissions in the UK.

Air quality data from November of last year showed an “alarming rise” in levels of nitrogen dioxide, potentially placing the town in the worst two per cent of areas in the UK.