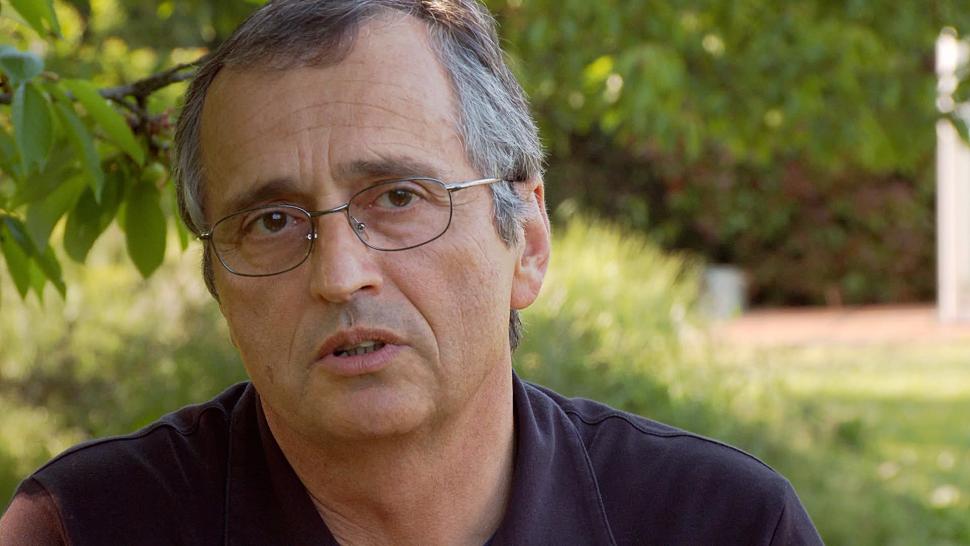 UCI WorldTour team Astana insists it has no ties to Dr Michele Ferrari following a report by Danish and Norwegian media yesterday that anti-doping authorities last year commissioned a “secret” report into allegations that its rider Jakob Fuglsang trained under the supervision of the banned sports doctor. Ferrari himself has vehemently denied the accusations.

The allegations were made by Danish state TV station DR and daily newspaper Politiken, as well as Norwegian newspaper VG, which said they had seen a report commissioned by the Cycling Anti-Doping Foundation (CADF).

The CADF was said to have ordered the report following “intelligence” it had received claiming that the 34-year-old as well as team-mate Alexey Lutsenko had been seen last year training with Ferrari, banned for life in 2012 from working with athletes for his part in the US Postal Service scandal which also saw Lance Armstrong receive a lifetime ban.

In a statement released this morning, the Kazakhstan-registered team said that it had “taken note of the press article by Danish and Norwegian media relating to the existence of an alleged confidential report by CADF suspecting some riders of the team to have been in contact with banned Dr Michele Ferrari.

“Astana Pro Team is committed to the fight against doping in sport. The team requires from all its affiliated riders that they comply all time with all obligations under anti-doping regulations, including the prohibition to be associated with banned individuals or doctors.”

Under the World Anti-Doping Code, athletes face being banned for two years if found to be associating “in a professional or sport-related capacity with any athlete support person” serving a ban.

Astana insisted that “The team does not collaborate with any suspicious doctor, such as Dr Michele Ferrari,” and that “The riders are not authorised to consult any doctors external to the team in order to perform any activity, or to be prescribed any diet or treatment, related to their performance.”

Yesterday evening’s article on Politiken highlighted that Astana’s general manager, Alexander Vinokourov, was one of more than 10 people associated with the team to have been linked to Ferrari by the 2014 Padova anti-doping investigation in Italy.

Vinokouorov tested positive for an illegal blood transfusion while riding for Astana at the 2010 Tour de France and returned to the team once his ban expired, retiring from racing after winning the road race at the London 2012 Olympic Games.

In late 2014, after brothers Maxim and Valentin Iglinskiy had been banned for doping, the UCI Licence Commission granted Astana a WorldTour licence for the 2015 season on the condition that an independent audit be carried out on the team to ensure that its “internal structures, culture and management systems … are adequate to ensure that the highest ethical standards are upheld.”

In its statement today, the team pointed out that its licence “has been renewed for the year 2020, confirming the full compliance by the team with all its obligations, including in terms of fight against doping in cycling.”

Missing from Astana’s statement is any mention by name of either Fuglsang or Lutsenko, far less any denial by the team of wrongdoing on the individual riders’ behalf.

Instead, it stated: “The team is in contact with the UCI and CADF in order to know more; it will collaborate with any inquiry that could be opened by CADF or the UCI.

However, for the time being, no procedure has been initiated against any rider affiliated to the team.

“The Astana Pro Team trusts that if the CADF had any evidence of wrongdoing by any rider of the team, disciplinary proceedings would have been immediately initiated in accordance with anti-doping regulations and the World Anti-doping Code.”

Currently ranked number two in the world, last year Fuglsang enjoyed the best season of his career, winning the overall at the Tour of Catalonia before making the podium at all three Ardennes Classics races, including winning Liege-Bastogne-Liege.

He then won the Criterium du Dauphiné, a performance that saw him installed as third favourite for the overall victory at the Tour de France but abandoned after crashing on Stage 16, having previously lost time to an earlier crash on the opening stage as well as being caught the wrong side of a split in the peloton due to crosswinds on the stage into Albi.

Ferrari himself has today published on his 53x12 blog a rebuttal of some of the allegations against him made in the Politiken article, the last of which alone – “I have never been convicted of doping” – is enough to undermine any shred of credence in his other protestations.

The US Anti-Doping Agency’s reasoned decision in the US Postal Service case mentions Ferrari by name 489 times and the agency says it had “found overwhelming proof that Dr. Michele Ferrari facilitated doping for numerous members of the US Postal Service and Discovery Channel Cycling Teams,” based, among other evidence, on testimony provided by nine former pro cyclists including George Hincapie, Tyler Hamilton and Floyd Landis.

Armstrong himself admitted having worked with Ferrari when he finally confessed to having doped his way to seven consecutive Tour de France victories between 1999 and 2005 in a TV interview with Oprah Winfrey in January 2013.

Here is Ferrari’s statement in full.

Once again I unfortunately find myself compelled to deny the latest media hoax that concerns me.

The following is my reply to the "Secret Report" mentioned by the newspaper POLITIKEN:

- I haven't been to Monaco/Nice for at least 12 years

- I have never been on a scooter/motorbike in my entire life, let alone motorpacing a cyclist

- I haven't been to the Vuelta Catalunya in 2019. I haven't physically been present at a single race since 1994

- The "Report" is based on false reports from probable interested parties

- I have no base in Lugano, a place where I have never been

- I have never been convicted of doping.