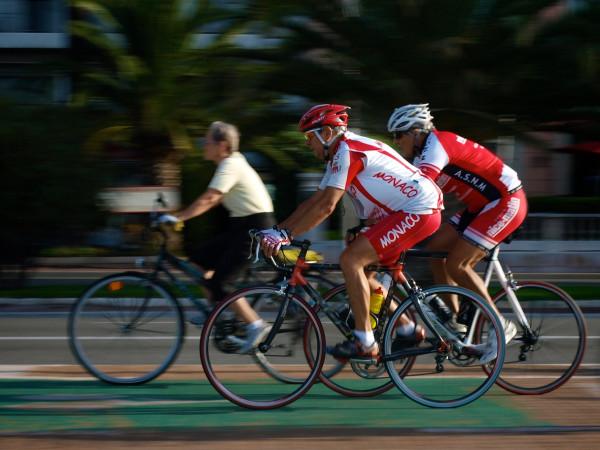 Cardio-respiratory exercise including cycling may help keep the brain sharper for longer into life as well as preventing people from being affected by dementia, according to new research.

The study, carried out by researchers at the University Medicine Greifswald in Germany, has been published in the journal, Mayo Clinical Proceedings.

Researchers analysed the cardio-respiratory fitness of 2,013 adults in northern Germany, split into two separate groups, between 1997 and 2012.

They measured participants’ peak oxygen uptake while pedalling an exercise bike, and also assessed the results of MRI brain scans.

Results suggest that cardio-respiratory exercise such as cycling, walking or running may build up grey matter, the cell bodies that together with filaments called white matter, make up the brain.

However, researchers cautioned that while a link between exercise and brain health had been found, it did not provide direct evidence of cause and effect, meaning more research is needed.

Ronald Petersen of the Mayo Clinic, quoted on inews.co.uk, said: "This provides indirect evidence that aerobic exercise can have a positive impact on cognitive functioning in addition to physical benefits

"There is good evidence for the value of exercise in midlife but it is encouraging that there can be positive effects on the brain later in life as well.”

Michael Joyner, also of the Mayo Clinic, added: "This is another piece of the puzzle showing physical activity and physical fitness protects against aging-related cognitive decline."