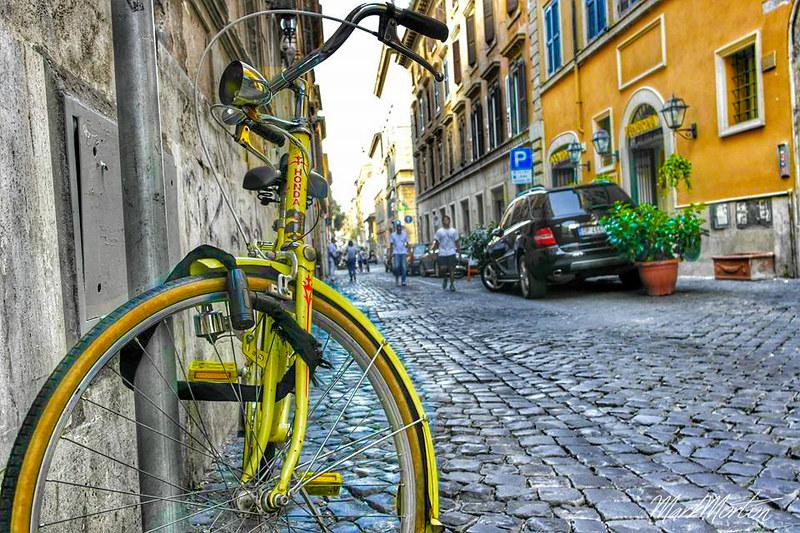 Davide  Cassani, the coach of Italy’s national cycling team, has likened riding on the road “to going to war” following a spate of incidents in recent weeks in which professional cyclists have been injured.

Meanwhile, the head of safety at the country’s professional cyclists’ union, the ACCPI, has urged the country’s president to use his prerogative powers to ensure that a bill to reform the country’s highway code to afford greater protection to cyclists is pushed through parliament.

Last year, 219 cyclists were killed on Italy’s roads, a fall from 254 the previous year, but Cassani told La Gazzetta dello Sport, “don’t be fooled by the drop; it is one victim every 40 hours.”

Highlighting that 17,000 cyclists were injured last year at an estimated cost to society of €2 billion, he added: “Riding on the road is like going to war, but we will not put up with this massacre."

His comments come after a series of incidents in recent weeks in which high-profile cyclists have been injured or have taken to social media to call for safer roads following near misses.

Riders who have been injured in road traffic collisions while out training include Bahrain-Merida’s Domenico Pozzovivo, European under-23 women’s road champion Letizia Paternoster and women’s Hour Record holder Vittoria Busi.

Last month, during the under-23 edition of Il Lombardia the Dutch rider Edo Maas was seriously injured when a motorist drove onto the course.

Meanwhile Alessandro de Marchi of CCC, recently recovered from a crash at the Tour de France that left him with a collapsed lung and multiple fractures, appealed to drivers earlier this month to take care around cyclists after a near miss on a training ride.

Joining Cassani’s appeal for cyclists to be given greater protection was Marco Cavorso, the ACCPI’s head of safety, whose own son Tomasso was killed at the age of 13 when he was struck by a car while cycling.

The ACCPI has been pushing for a 1.5-metre minimum passing distance but necessary changes to the highway code have been delayed in the Italian parliamentary system and Cavorso has now appealed to President of the Republic Sergio Mattarella to intervene.

In an emotional letter to the president, he recalled a meeting between them two years ago in which he outlined his proposals to make the country’s roads safer for cyclists, including banning drivers found using mobile devices at the wheel.

Reminding the president that he had presented him with a book he had written following his son’s death, Cavorso said: “That day, which I remember fondly, we exchanged some ideas.

“You told me that your family had lived through a similar tragedy with the death of your brother Piersanti at the hands of the mafia and that you would read my book carefully.

“I spoke to you of the real modern-day war, declared decades ago, the one that kills our children, leaves them disabled, the war that is ongoing on the streets of Italy and around the world.

“A hateful war that above all kills those who are unable to defend themselves,” he added, urging the president to use his powers to ensure that reform of the law happens.