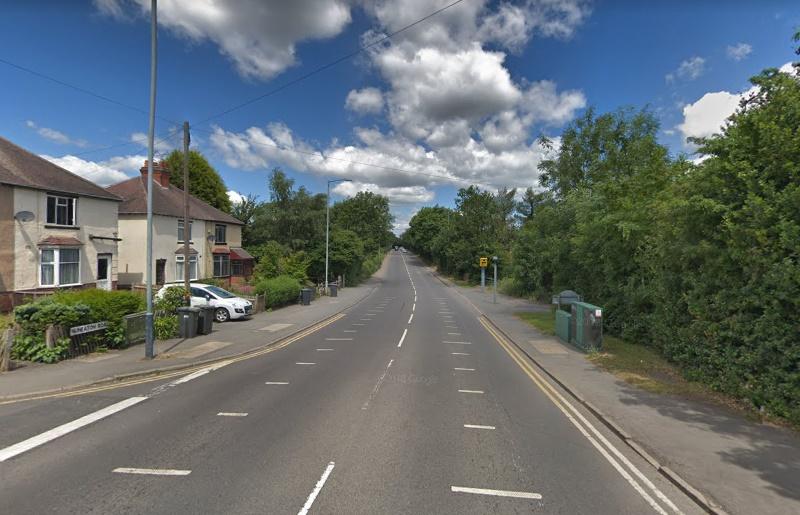 £1m will be spent on a new 4km cycle route linking Nuneaton, Bedworth and Coventry, reports the Coventry Telegraph. Last year, an application for £900,000 from Coventry and Warwickshire Local Enterprise Partnership (CWLEP) for the project failed, but Warwickshire County Council is now set to invest the full £1.012 million itself.

A county council cabinet report states: "The area currently has no continuous direct cycling link between Nuneaton and Coventry, recognised as one of the main barriers to cycling for most people.

"This project is recognised by Warwickshire County Council as a key cycle scheme to deliver local transport policies, Strategic Economic Policy objectives and the government’s ambition to double the current levels of cycling by 2025."

The route would primarily run along the B4113. An initial report said the project would improve connectivity between Nuneaton, Bedworth and Coventry and “provide an attractive alternative to car based travel within a congested highway corridor.”

The route is projected to attract 493 cyclists a day.

The council also has plans to spend £438,000 creating around 1.4km of segregated track from Nuneaton to Hinckley along the A47 Long Shoot.

"The high volumes of traffic on the A47 / Long Shoot, which is the principal arterial route into Nuneaton from the A5, prevents cycling being a viable choice for local journeys," says the report.

The county council's cabinet will decide whether to approve the funding for the two schemes on Thursday, November 14.