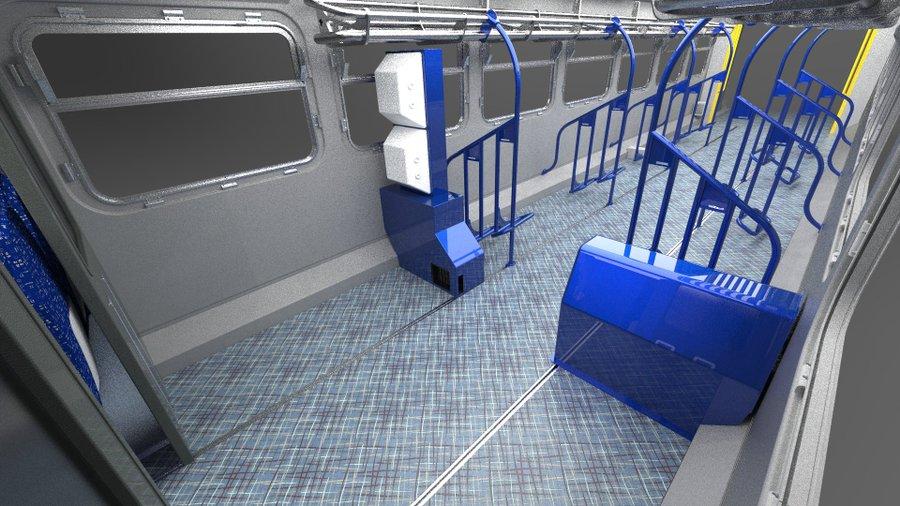 ScotRail has taken to social media to highlight new bike-friendly carriages that will be coming to the West Highland Line next year.

With space for 20 bike, the carriages – the first of their type in the UK – will also be able to carry bulky sports equipment such as ski bags, says the rail operator.

We’re introducing carriages for bikes and sporting equipment on the #WestHighlandLine – a first on the UK rail network.

They’ll provide space for up to 20 bikes and large items like ski bags, as well as additional seating on this extremely popular route. pic.twitter.com/bBiMTYbdUe

The carriages, which are being fitted out by Ayrshire-based Brodie Engineering, will also have seating areas complete with power sockets and Wi-Fi.

Five such carriages will enter service on the line and will be added to existing trains, rather than passenger carriages being removed.

As with the rest of our trains on the #WestHighlandLine, each of these carriages will be fully upgraded before they enter service. They’ll have free WiFi, at-seat power sockets and a refurbished toilet. pic.twitter.com/2cuLF5qHuT

The rolling stock will operate on the West Highland Line between Glasgow, Oban, Fort William and Mallaig.

The aim is to ease overcrowding on the route as well as supporting growth of cycle tourism in Scotland over the coming decades.

Their introduction follows a 2017 Scottish Government report in which it said it was exploring “introducing dedicated carriages for cycles and other outdoor sports equipment on rural routes in the north and west” of the country.

The coming introduction of the carriages contrasts with the situation elsewhere on the UK rail network, with the latest generation of high-speed trains causing problems for cyclists wishing to take their bikes on those services.

Besides limited spaces, the new trains, rolled out by GWR and LNER also require bikes to be hung vertically from hooks, and which turn out to be unsuitable for wheels wider than those of a typical road bike.

Moreover, people who lack the strength to put their bicycle on the hook, or who have heavy or non-standard sized bicycles are simply unable to use the services.

Even a run-of-the-mill hybrid-style bike can be very difficult to store on the hooks – causing train departures to be delayed as cyclists, sometimes with the help of on-board crew, try to put their bicycle in the designated space.