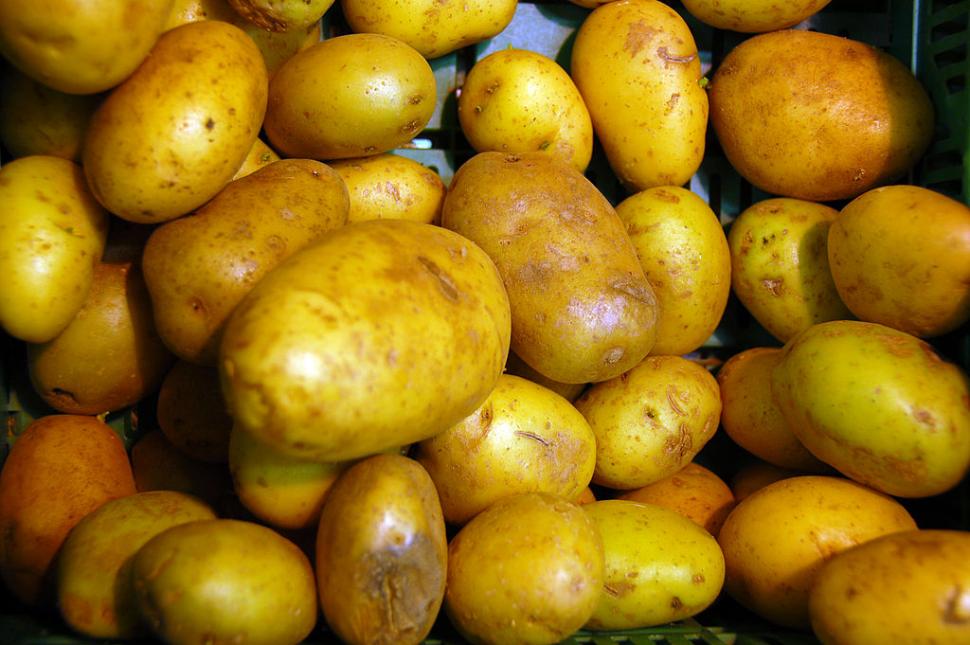 Authors say this could offer a way to "diversify race-fuelling menus"...
by Alex Bowden

A new study has found that potatoes are as effective as energy gels for fuelling bike rides. Researchers described the finding as a “proof-of-concept” that shows cyclists “may use whole-food sources of carbohydrates as an alternative to commercial products to diversify race-fuelling menus.”

The study, which was published in the Journal of Applied Physiology, saw 12 cyclists complete a two hour 'cycling challenge' followed by a time trial.

Some fuelled with potato puree and some with commercial sports gels, while others were just given water.

Time trial performance was equally improved in both the potato and gel groups when compared to those were given only water.

"We found no differences between the performance of cyclists who got their carbohydrates by ingesting potatoes or gels at recommended amounts of about 60 grams per hour during the experiments," said University of Illinois kinesiology and community health professor Nicholas Burd, who led the research, speaking to Science Daily.

"Both groups saw a significant boost in performance that those consuming only water did not achieve."

Burd said, "Our study aim was to expand and diversify race-fuelling options for athletes and offset flavour fatigue."

The study says: "Potatoes are a promising alternative for athletes because they represent a cost-effective, nutrient-dense and whole-food source of carbohydrates.

"Furthermore, they serve as a savoury race fuel option when compared (with) the high sweetness of (carbohydrate) gels."