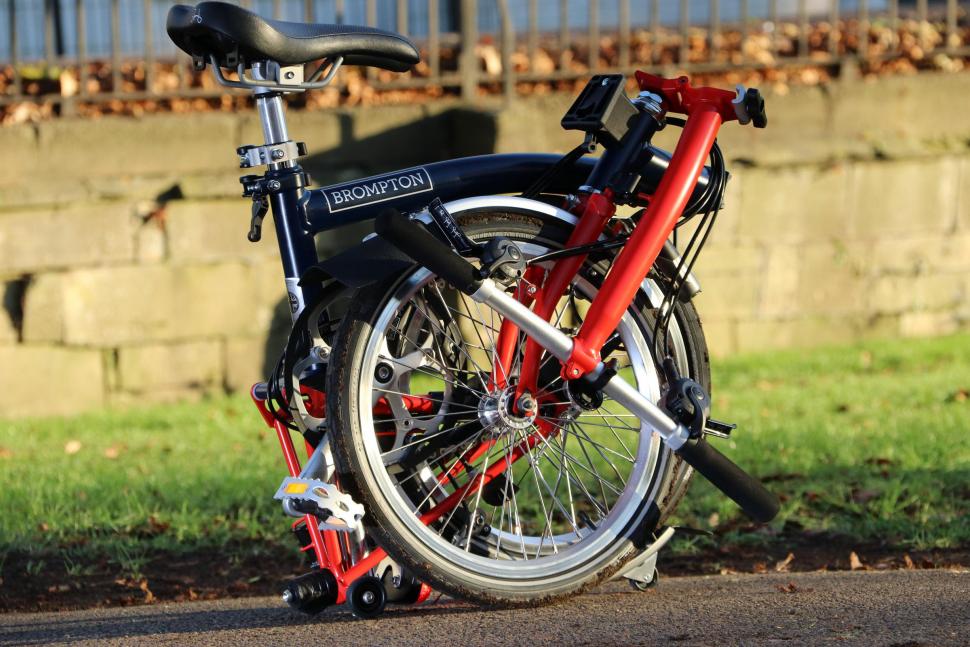 A Stroud man had to pay for a taxi last weekend after a bus driver told him he wasn’t allowed on his empty bus with his folding bike because it wasn’t in a bag.

Wiltsglosstandard.co.uk reports that Paul Dyer, from Rodborough, often breaks up longer cycle journeys by taking his Brompton bike with him on the bus.

On Sunday, on his way to Cheltenham to visit a friend in hospital, he was told by a Stagecoach driver that he wasn’t allowed to bring the folded bike aboard the bus because it was not in a bag.

"There was only one other person on the bus," said Dyer.

The newspaper reports that the bus company has previously been involved in a similar incident with Graham Stanley from accessible transport organisation, Ring and Ride.

The firm subsequently amended its policy so that fold-up bikes are allowed on its routes, so long as they do not cause an issue for other passengers.

"I believe that the bus driver in this instance was not following usual procedure adopted by drivers to allow the fold-up bike, but seemed to have followed to the letter a Stagecoach requirement that the bike needs to be transported in a bag," said Dyer, who wrote to complain.

"Stagecoach replied sending me a section of their policy document which stated full-size bikes are only allowed on very few routes. Obviously, this does not relate to fold-away bikes which fold up to a third of their extended size."

Dyer is currently awaiting a reply. "I just want to help clear the way for others," he said.

In 2011, a man suffering from cerebral palsy was prevented from getting on a Stagecoach bus in Cambridge because the folding bike he uses to get around was not in a bag. Paul Norman had taken the bus into Cambridge from Bury St Edmunds carrying his bicycle, but when he came to make the return journey he was told he would not be permitted to board with the bicycle out of a bag.

Stagecoach East subsequently apologised to Norman, saying that while it was a requirement that folding bikes be put in a carrying case, common sense should have been exercised by its staff.