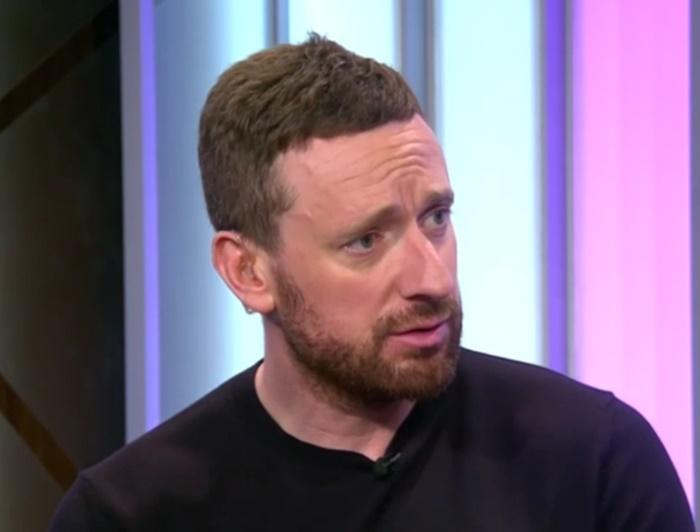 Cycling club 3RT are tp relaunch a hill climb event in memory of member Darren Speight, according to the Examiner.

The dad-of-two had been in coma following the collision on Lower Edge Road, Elland, which involved a motorbike travelling in the opposite direction and a parked car.

The Daz Speight Memorial Hill Climb will raise cash for his daughters Millie, 11, and Mia, 13. 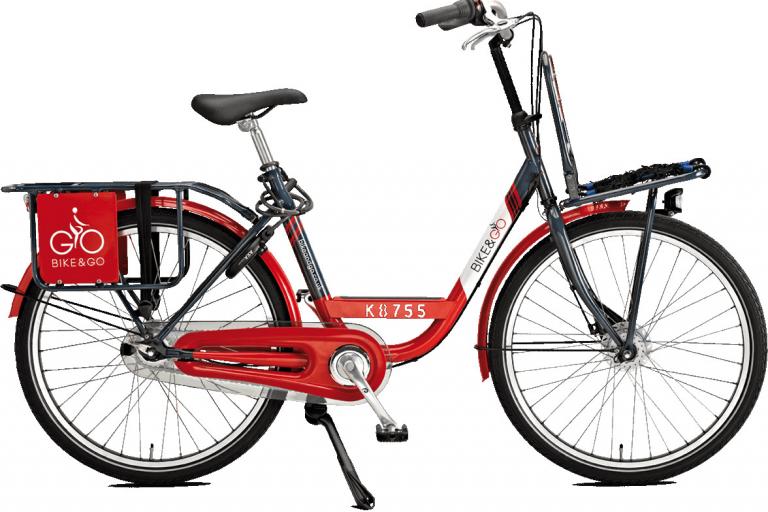 Bike & Go railway bike hire scheme to be shut down in Scotland, Merseyside and East Anglia

Each bike in Scotland is being used around once a month.

#Refugee and #Schalke fan fights racism by cycling with beer on his head#Germany pic.twitter.com/knQhN4uxtt

Can this 10 strong riders make it to the line to fight the stage win? #LaVuelta19 pic.twitter.com/9p4ZuSgvAM Near Miss of the Day 301: Police accuse cyclist of "cycling into the path of the van"

Today’s near miss was reported to Lancashire Police who said they would offer "words of advice" to the driver after first blaming the cyclist for "cycling into the path of the van".

An out and back 100-mile course that never drops below 10,000 feet above sea level, Leadville is a lung-busting, heart-breaking ride for its 2,000 participants.

You can watch the video here. 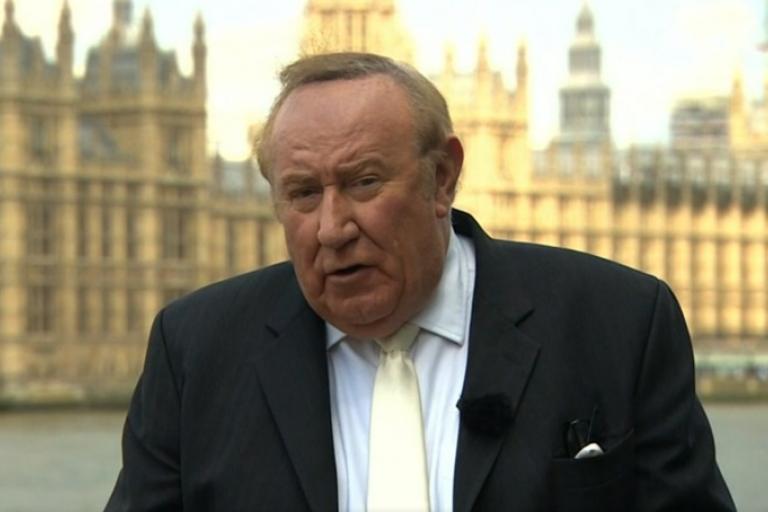 Broadcaster is due to host new Brexit show from next week after convalescing for most of August.

30 August 2019, 11:08
German man attacked by frightened elephant while out cycling

Local residents found Hans Dieter Sherding, 69, lying next to his damaged bicycle in a ditch in Banglamung on August 24, according to Pattaya Mail.

Sherding was confronted by 38-year-old elephant Ply Kumkoon. The elephant, normally quiet, was known to be scared of people.

Boonsom said he and others told Sherding to back away, but said Sherding didn’t move and stood still to observe the massive animal.

The ultimate fate of the elephant was yet to be determined. 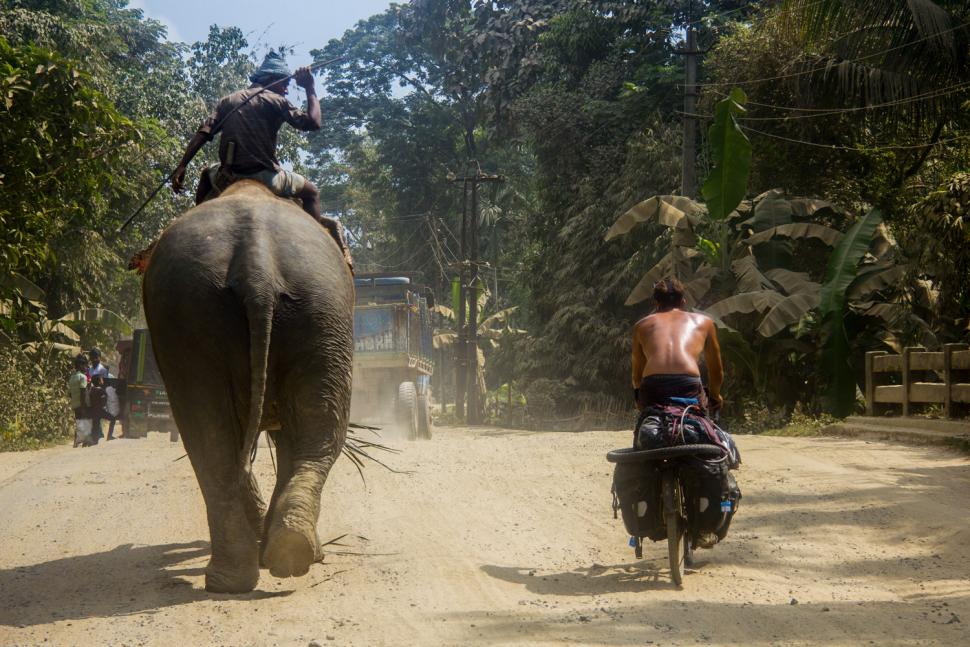 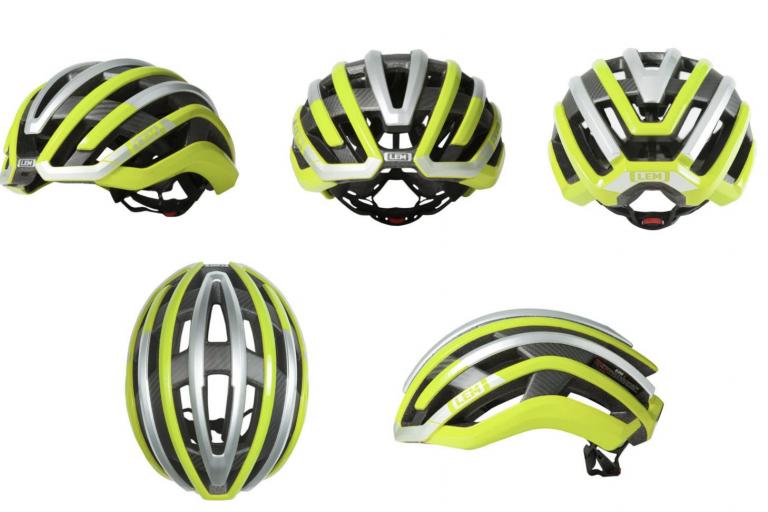 Barcelona-based LEM Helmets has launched its new Motiv Air lid “precision-built for road, XC, and gravel cycling, whatever that means, which weighs a claimed 220g and costs £210.

What is interesting about the helmet is what the company calls a proprietary exoCarbon™ technology and low-density EPS foam, which together give claim to “improved low-energy and oblique impact management and an unmatched strength-to-weight ratio.” As with all claims, best to take it at face value.

“The technology and construction of the MotivAir is precise and sophisticated to offer enhanced head protection in a lightweight, compact design,” said Keith Cozzens, Global Brand Marketing Director at LEM. “By integrating a thin, rigid, full-carbon exterior shell, we’re able to improve the overall benefits of the high-performance helmet for cyclists, and, in turn, help create a riding experience that’s memorable.”

It’s certainly got us interested and we’ll try and get one in for review. 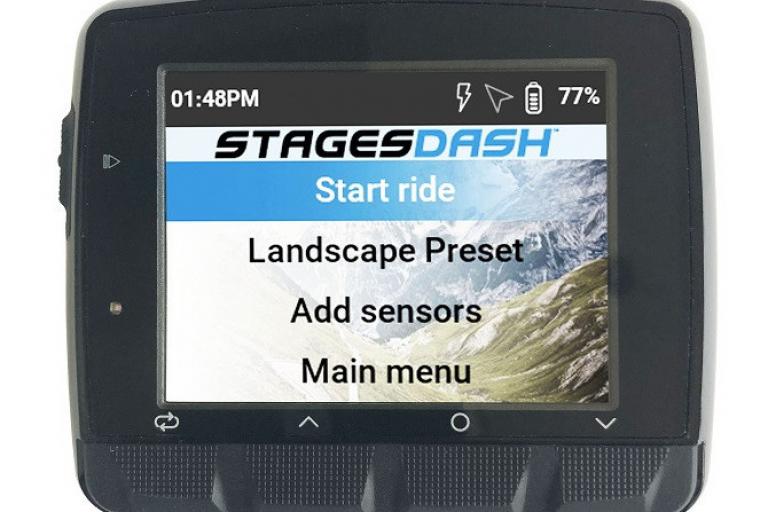 It’s been a while since we first saw it, but the new Stages Dash L50 is now available to buy. This is the company’s top-end computer, bigger and more powerful than the smaller L50 and cheaper L10.

The L50 gets a 400x240 resolution colour display with a claimed 14 hour battery life and 16GB worth of storage.

We’ve got the Dash M50 on test at the moment, reviewing coming soon, hopefully, we can get our hands on the L50 soon as well.

The company has also announced new firmware updates for the Dash L50 and M50 with new features including adaptive training zones, power management modes, ride history, map improvements and performance and bug fixes. You can get the update here 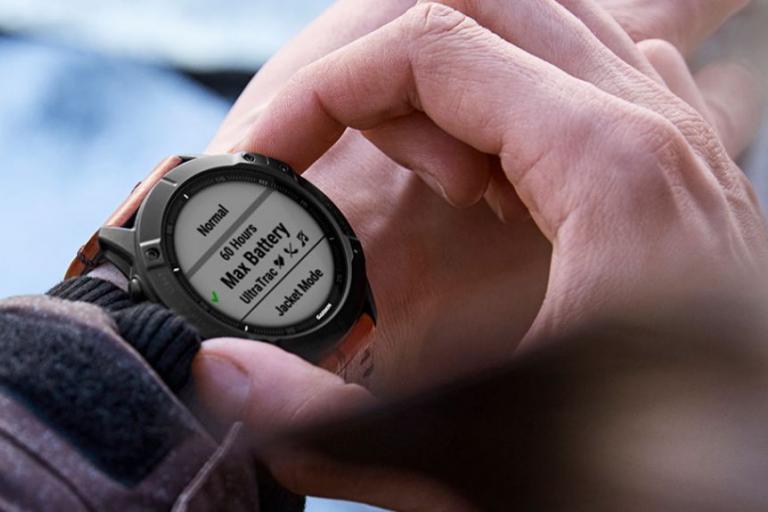 Not strictly a cycling-specific product, but useful if you do other sports aside from cycling, Garmin has launched new Fenix 6 multisport watches today.

They’re packed with all the sort of tech you’d expect from the GPS giant, but they now have bigger screens, better battery life and a new pacing tool for runners. You can also listen to music on the move with storage for up to 2,000 songs. Plus they’ll do heart rate monitoring, VO2 max estimates, turb-by-turn navigation, track your sleep and record any activity. 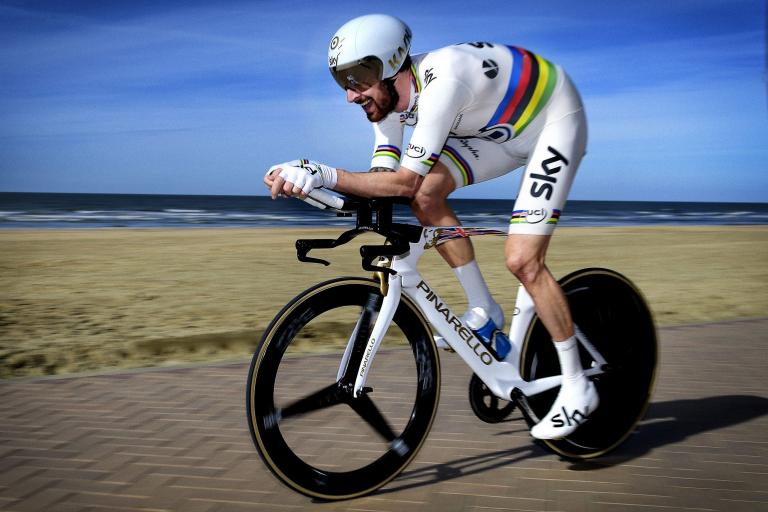 “I witnessed a lot of horrific things as a kid, but I didn’t consider them horrific at the time," Wiggins told the Daily Star. “I saw someone being stabbed and murdered, but that was a regular occurrence. If I saw that now I’d be traumatised.”

Wiggins is currently studying to become a social worker. 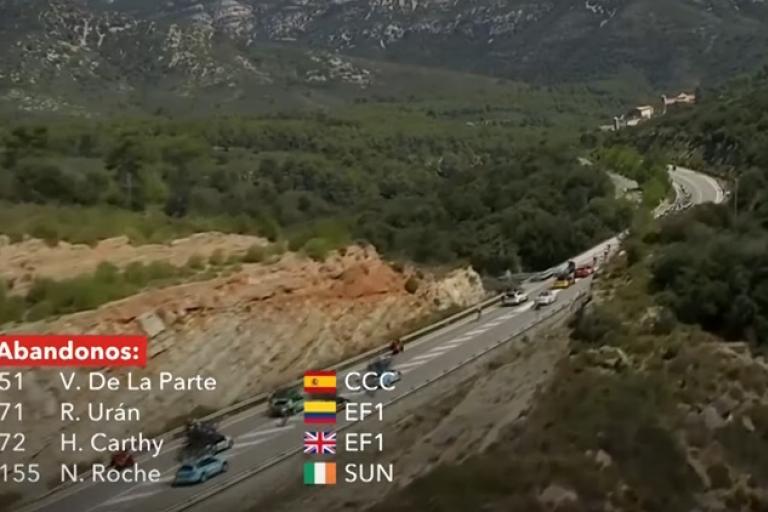 An update on yesterday’s Vuelta crash

“Today we’ve had a really tough day, there was a crash on a descent on a corner, and there were a number of riders who went down, there was no possibility to avoid the crash,” said Urán.

“Us riders, we are used to having these crashes so we know what it takes to recuperate from them. There’s no other option, we just have to take some time out and recover to then come back. I’ve learned a lot about this, each time you learn a bit more, you go out there hoping not to crash or at least to not break anything.”

Uran’s team-mate Carthy added: “If I look at the work we’ve done this week, we can be happy. The team now can look forward and continue racing. I wish them luck.

“I’m all OK – nothing too serious. Could have been a lot worse. I’m thankful for the help from the team and the hospital. I’m looking forward to recovery now.”

Roche was a little less phlegmatic.

“There’s not much to say. I think this is one of the biggest disappointments I’ve had in my career. I’d worked so hard to get back to this level and it was a new opportunity to show that I was at this level again.

“There’s nothing broken which is the good point. I have some stitches in my forearm and pain in my quadriceps which is why I could not continue.”

New Zealander George Bennett tends to be good for a quote. Here’s what he told Cycling News about yesterday’s Vuelta crash.

"I’m not sure if it was someone from EF who went down first or if it was Tony [Martin]. It was real nasty. I don’t feel too good after it, but I feel a lot better than the guys in hospital.

"That’s part of racing – crashing. It was all going all right with [Primoz] Roglic's results, but we keep hitting the deck, and that’s not good."

Asked about continuing in the race, he said: "What can you do? If you crash, you can’t really sulk in a race. You just got to get on with it, because no one gives a shit if you crash. You've got to keep going.”

Melbourne has scrapped its $2 million-a-year blue bike share scheme, which has been running since 2010.

The Age reports that each bike is only being used once a day.

Mandatory helmet laws have been blamed for the low uptake. A few years ago the government subsidised the sale of $5 helmets from convenience stores in a bid to encourage higher use and then later trialled offering free helmets.

Elizabeth Kim from the RACV, which runs the scheme, said multiple factors had led to its failure.

"Helmets might have been one of them, but really, the free tram zone, being able to get on a tram right next door to the bike share stations. Also, at the end of the day the bike share scheme was quite small for a city of this size."

RIP the blue bike share scheme.
The state government axed the project last night as each bike was only used on average once a day. Did you use it? If not why not? pic.twitter.com/aaDfOWtILt