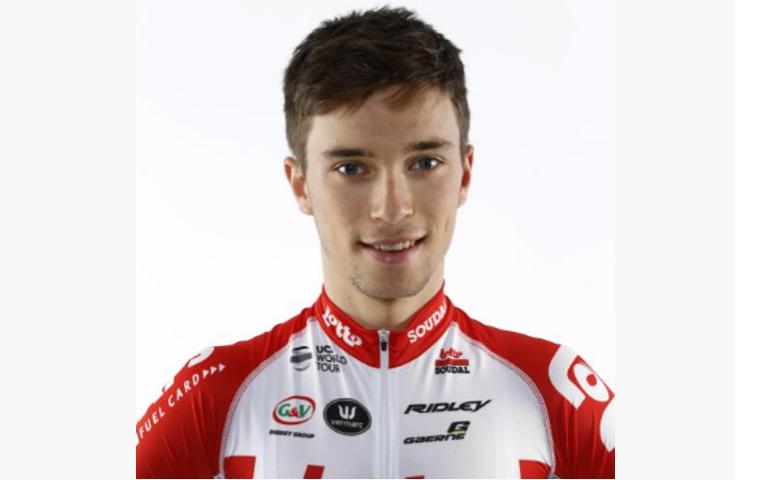 Lotto-Soudal team doctor Maarten Meirhaeghe has revealed details of the injuries that resulted in the death of its rider Bjorg Lambrecht following a crash at the Tour de Pologne on Monday.

In a statement on the team’s website, Meirhaeghe said that the 22-year-old “died from a big liver laceration which caused a massive internal haemorrhage.

“As a consequence, Bjorg suffered a cardiac arrest. Bjorg had the biggest stroke of bad luck that was possible by the way he crashed. With such internal haemorrhages, a miracle is needed, a miracle which he wasn’t given.”

He added: “The place and the time did not influence the consequences. Even if such trauma would have happened inside a hospital, chances of a bad outcome are real.”

The fatal injuries were sustained when Lambrecht crashed into a concrete culvert during Stage 3 of the race.

Organisers shortened and neutralised the following day’s stage as a mark of respect to the Belgian rider, one of the most promising youngsters in the peloton.

Turning professional with Lotto-Soudal at the start of 2018, that season he won a stage of the Tour des Fjords and finished second overall and was also second in the Under-23 road race at the UCI Road Cycling World Championships in Salzburg.

His results this season included sixth place at Amstel Gold, fourth at Fleche Wallonne and 12th overall at the Criterium du Dauphine.

Two years ago, Lambrecht was runner-up to Egan Bernal at the Tour de l’Avenir in 2017.

The Tour de France champion, speaking on his return to his home city of Zipaquira in Colombia, said: "I competed in many races against him. It's very tough, it makes me really sad."