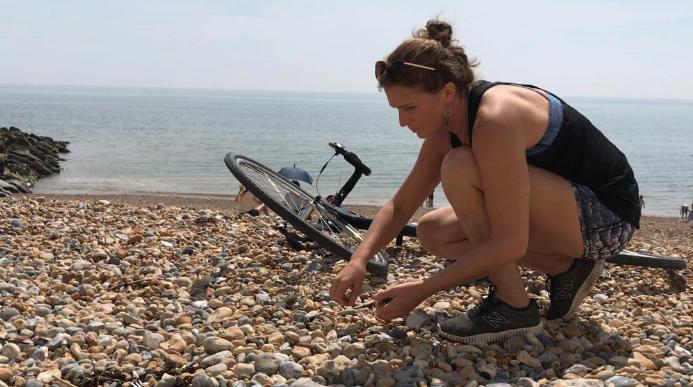 Kiko Matthews and volunteers who joined her cleared 3.4 tonnes of plastic pollution during 85-day trip
by Simon_MacMichael

A cyclist who has completed a 7,000-kilometre ride around the British coastline, helping clean up beaches alongside local volunteers, says she retrieved more than 3.4 tonnes of plastic pollution during her journey, which lasted almost three months.

Kiko Matthews, aged 38 and a brain tumour survivor, set off from Margate, Kent, on Sunday. 5 May and completed her Kik Plastic tour last Sunday 28 July when she arrived in London.

Each evening, she invited volunteers and community groups to join her on beach clean-ups at 79 locations on her clockwise route around the English, Welsh and Scottish coastline – with nearly 2,000 people having helped out by the end of her trip, reports BBC News. 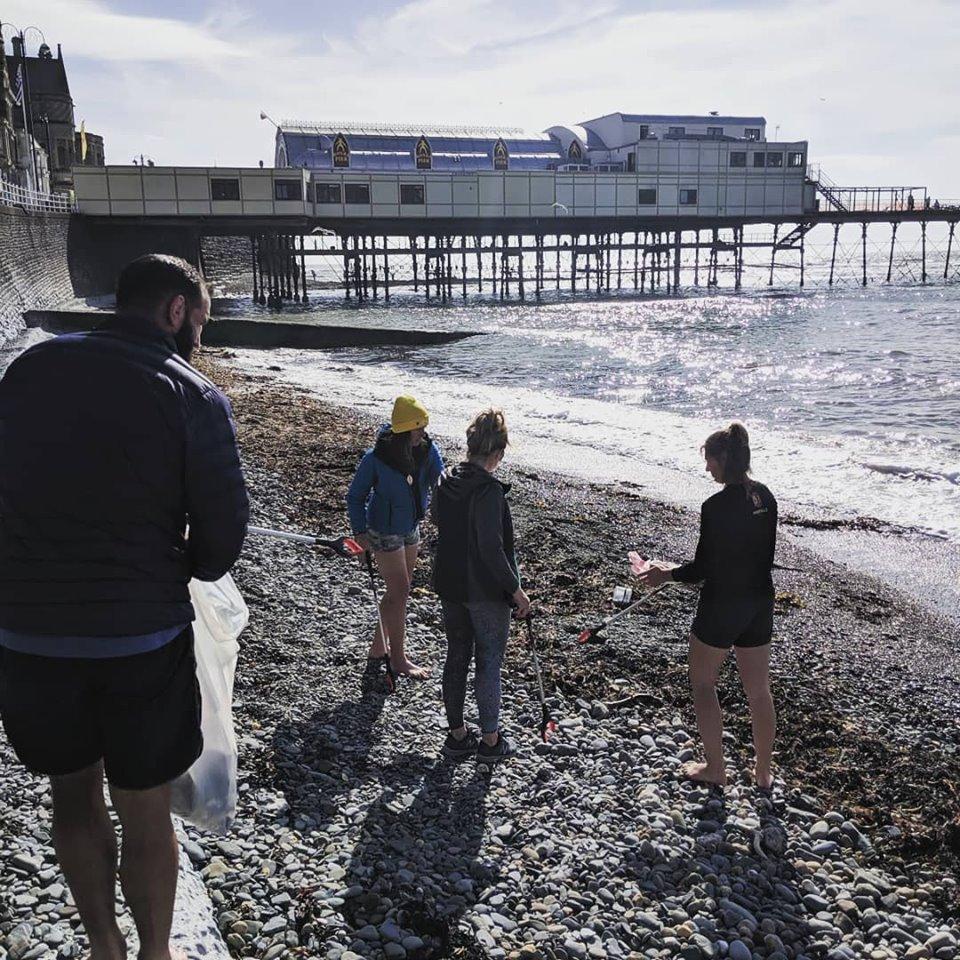 She said she was left “speechless” by the amount of plastic waste recovered and that the amount she collected “was only scratching the surface" of the problem.

Averaging a little more than 80 kilometres a day in the saddle, she said that "The hills, wind and rainy days have been worth it."

However, she revealed that the "biggest surprise" she encountered was the amount of plastic pollution caused by the fishing industry, both here and abroad – with some detritus washed up on beaches originating from fish farms in Canada, for instance.

"I was speechless at the sight and believe everyone should be made more aware of the issue," said Matthews, whose partners and sponsors included Keep Britain Tidy, Pinarello and the recycling firm, First Mile.

She added that while she was "sad to see the scale of waste and ocean pollution that exists", she was also "amazed" at efforts being undertaken to address the issue, which hit the national consciousness following Sir David Attenborough’s Blue Planet 2 BBC documentary series in late 2017.

The following year, Sky Ocean Rescue was launched, with Team Sky highlighting the initiative in a one-off kit for the 2018 Tour de France, won by Geraint Thomas, and the broadcaster said one of the reasons behind its decision announced earlier this year to end its sponsorship of the UCI WorldTour outfit was to focus on its environmental campaign.