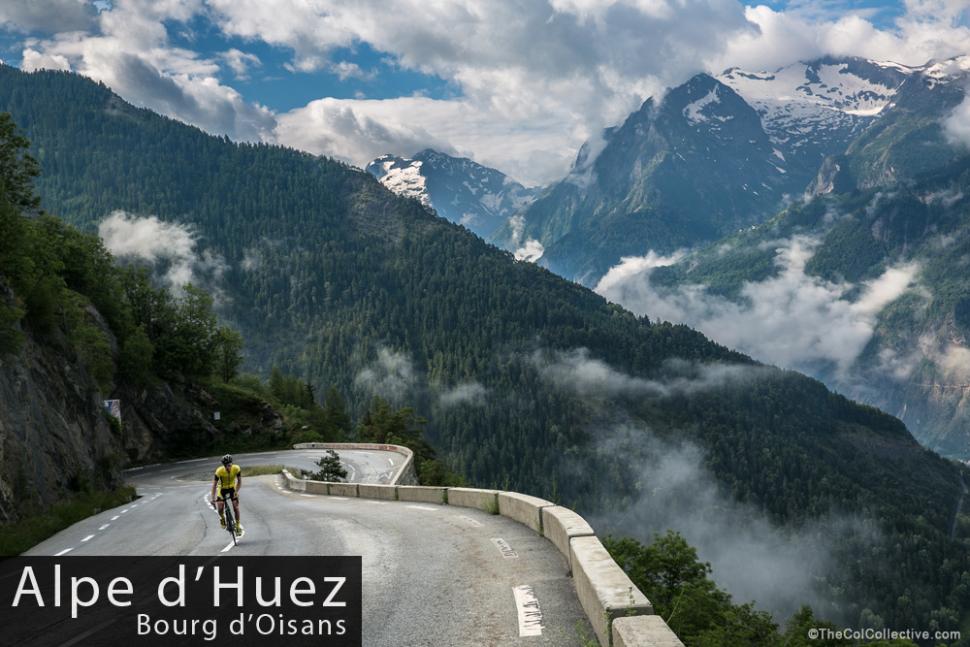 Transcontinental Race no.7 2019 – a beginner’s guide

What is it, what are the rules and who would do such a thing?
by Will Bolton

Who set it up?

The Transcontinental Race was founded in 2013 by the late Mike Hall.

Mike died on 31 March 2017 after being struck by a car, just before dawn, on the Monaro Highway on the outskirts of Canberra during the inaugural Indian Pacific Wheel Race across Australia. At the time he was placed second in the race and had covered 5,024km of the 5500 km race.

If you want to learn more about Mike’s busy, but far too brief life, then you can do so here.

Even though his life was cut short, I’ll hazard a guess he did a lot more with that time than most of us will.

What exactly is it?

The TCR organisers sum up better than I ever could what the race actually is; “The Transcontinental is a single stage race in which the clock never stops. Riders plan, research and navigate their own course and choose when and where to rest. They will take only what they can carry and consume only what they can find. Four mandatory control points guide their route and ensure a healthy amount of climbing to reach some of cycling’s most beautiful and historic monuments. Each year our riders cover around 4000km to reach the finish line”

What are the rules?

All riders must meet these 10 rules in order to be awarded a completion and finishing time for the Transcontinental;

TCR1 - The inaugural Transcontinental Race No. 1 took place in 2013 with just thirty one individuals setting off from Westminster Bridge in London. Kristoff Allegart was the winner that year, finishing in just 7 days and 13 hours.

TCR2 - Starting once again on Westminster Bridge in London, 88 racers lined up for the Transcontinental Race No. 2 in 2014. Kristoff Allegart triumphed again, this time finishing in 7 days, 23 hours. The 1st female prize was awarded to Pippa Handley in 12 days, 4 hours. This was also the first race to feature the now iconic numbered caps. 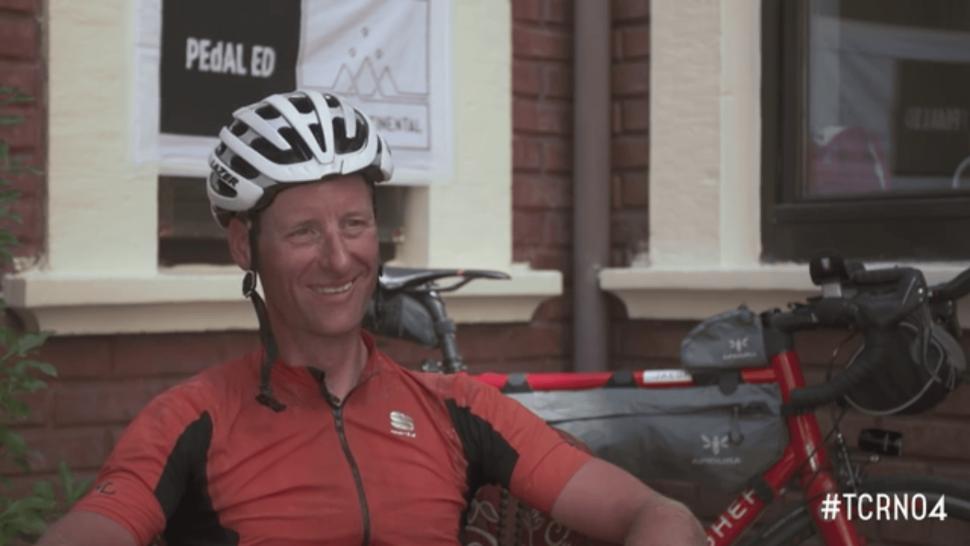 TCR3 - Transcontinental No.3 in 2015, saw 179 racers start on top of the Kapelmuur in Geraardsbergen, that infamous cobbled climb. Josh Ibbett, 2nd place finisher in 2014, took 1st position, finishing in 9 days and 23 hours.Jane Wadsworth finished as first woman in 16 days and 12 hours.  Of the 179 riders to start, 90 reached Istanbul.

TCR4 - The Transcontinental Race No.4 in 2016, started in the Flemish city of Geraardsbergen on top of the Kapelmuur. 216 riders started, including 18 women and 31 pairs. Kristoff Allegart once again smashed the rest of the field finishing in 8 days, 17 hours. Emily Chappell took the women’s field at 13 days, 10 hours. The fastest pair were Andrew Boyd and James Stannard. This was to be Mike Hall’s last race. Only 7 months after the race had finished Mike was killed taking part in the inaugural Indian Pacific Wheel Race in Australia. TCR5 - The turnout of 283 riders at the Transcontinental Race No. 5 in 2017 was the largest ever, as cyclists arrived in Geraardsbergen eager to ride in Mike’s memory.  Tragically Frank Simons, a first time competitor on the TCR, was hit by a car and killed in the first few hours of his race. The decision to continue the race rested with the majority of the riders. James Hayden was 2017’s winner, finishing in 9 days, 2 hours, with Bjorn Lenhard close behind. Melissa Pritchard took first female in 13 days, 2 hours. Eivind Tandrevold and Anders Syvertsen were first pair. Of 283 riders, 143 finished.

TCR6-  At the start of last years race, 254 riders set off at 22:00 to climb the cobbles of the Muir out of Geraardsbergen.No.6 started on top of the Kapelmuur and finished at the majestic monoliths of Meteora, Greece.  James Hayden won for a second consecutive year with a time of 08d 22h 59m. The first female finisher was Ede Harrison with a time of 13d 16h 32m.

Saturday sees the start of the seventh edition of the Transcontinental Race, and in a new twist this year the route will cross Europe from east to west, starting in Burgas in Bulgaria on the Black Sea and finishing some 4,000 kilometres later in Brest on France’s Atlantic Coast.

The iconic climb in this year’s race will be the Alpe d’huez. The famous 21 hairpins will be a unique experience for the competitors; part torture, part treat.

James Hayden – winner of TCRNo.5 and 6 – will not be taking part this year but the rest of last year’s podium will be there (Matthew Falconer and Björn Lenhard).

Wishing everyone racing @transconrace #tcrno7 all the best. Weird not being there for sure. Enjoy the toil and joy, and most of all remeber to have fun!

Jenny Tough, has had great results in 2018’s Transatlantic Way and Silk Road Mountain Race, and so too has Tanja Hacker, who placed 18th in last year’s Trans Am Bike Race.

If you want to follow the riders progress and indulge in a spot of “dotwatching” then you can do so on the Transcontinental website, where you can also find a whole host of photos, videos and blogs from past editions that are well worth a read if you want to find out more about one of Europe’s most beautiful endurance challenges.

This year the organisers have also launched a podcast with updates and info on the riders and routes. It's really interesting and you don't have to know anything about the race to get instantly hooked. You can listen to it here

But now, its time to hand over to the riders, chapeau chaps.

Björn Lenhard leads the race as the front group takes on the first section of gravel. #TCRNo7 pic.twitter.com/8ILeCup4Os