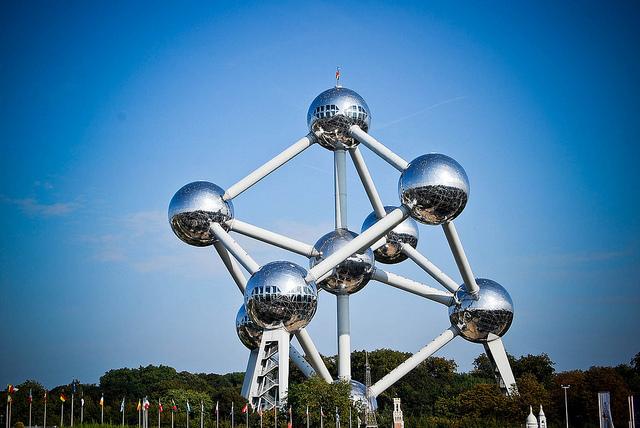 City authorities in Brussels have been accused of trying to rid a park in the Belgian capital of homeless immigrants ahead of next weekend’s Grand Depart of the Tour de France by making increased funding available to provide shelter for them.

Last Friday, police moved around 90 people from the city’s Maximilian Park, with refugee charity Civic Platform saying that officers said it was due to preparations for the Tour de France, reports The Guardian.

A week beforehand, homeless shelter charity Samusocial had reportedly been granted an additional €170,000 to provide additional accommodation ahead of the clearance operation.

Civic Platform spokesman Mehdi Kassou said: “The police only focused on people who were in the Maximilian Park and on the Willebroekkaai. They had to leave. Those who were a little further away were left alone.

“Our volunteers called us in panic around 10.30pm because a police operation was held at the Maximilian Park with dogs.

“We can only rejoice that places have opened to accommodate people. We can however absolutely not be thankful for the manner in which things have been carried out.

“If the reasoning is one of commercial interest or image then these places are opening up for the wrong reason and we deplore such actions.”

A spokesman for Samusocial said: “There is currently money to provide a month-long daycare. We hope that this period will be extended.”

However, a spokesman for the city’s mayor denied that the operation was linked to the Tour de France, saying that it had been undertaken in response to complaints by local residents who had complained about refugees camping in the park after they had been moved on from Brussels-Nord station in recent weeks.

She said: “We continue to look for a balance between the two groups of people involved.

“There are the refugees for whom we are looking for a humane solution and trying to provide a bed. And there are the local residents who want to see peace and quiet return to the park.”

Homeless refugees - some failed asylum seekers, others using Brussels as a stopping-off point before trying to travel to the UK - is a subject that has been covered in the local and international press in recent years, including this report from vrt.be.