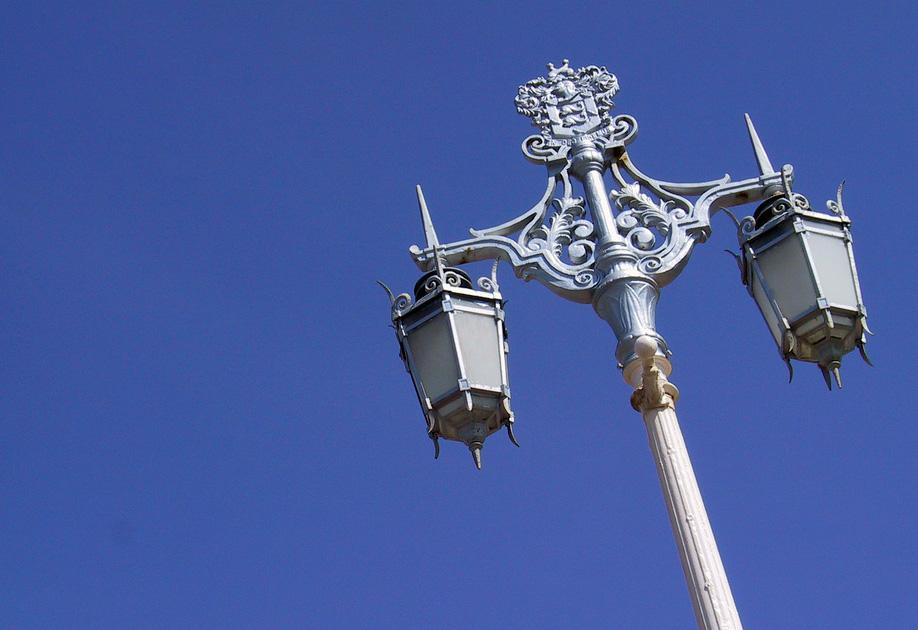 A road safety expert has warned that lives of cyclists and pedestrians are being put at risk as councils seek to save money by turning off street lights, as reported on road.cc last month, following research commissioned by replacement windscreen company Autoglass.

The report, which says that street lighting should be made compulsory, is published as councils come to terms with how they will balance budgets in the face of cuts in funding of up to 30% following last week’s Comprehensive Spending Review, and ahead of the clocks going back this weekend.

Each year, the week after the clocks change sees a four-fold increase in the rate of accidents on Britain’s roads as drivers struggle to come to terms with the shift in daylight hours, says the report’s author Dr Nick Gkikas, formerly a member of the Vehicle Safety Research Team at Loughborough University and now a Human Factors Engineer with the consultancy Autonomics.

The report found that nearly two thirds (62%) of 3,000 motorists surveyed “regularly drive in the dark with the majority failing to adequately use their vehicle’s lights to see clearly,” that nearly four in five (78%) thought turning off essential street lights was “an appalling and dangerous idea” and almost one in three (30%) believed local authorities should carry out a consultation exercise before deciding whether or not turning the lights off.

Half of drivers (50%) questioned believed that turning lights off compromises pedestrian safety and four in ten (40%) that it would present an increased risk to cyclists, with the report adding that two in three (64%) of cyclists ride their bikes at night, but only a quarter (27%) wear hi-viz clothing.

The company says the report finds that “the high involvement rate of pedestrians and cyclists in accidents associated with limited lighting indicates that street lighting should be compulsory, particularly as there is a low frequency of vehicle-only accidents.”

The risk of pedestrians suffering an accident trebles when street lighting is switched off, says the report, commissioned as part of the company’s Blackout Britain campaign, and Autoglass adds that “switching off road lights seriously compromises road safety. Lack of illumination means drivers struggle to clearly see objects and hazards, placing cyclists and pedestrians at high risk,” as shown in the following video.

Matthew Mycock, managing director of Autoglass highlighted concerns over the impact of budget cuts by local councils: “The Highways Agency has already admitted there could be an increase in accident rates as a result of turning off the road lighting. There are also fears that more roads will see black-outs as councils across the country try to save money,” he explained.

“We have commissioned this report as the road safety of motorists is paramount to us as one in ten accidents is caused by impaired vision. We are calling for local authorities to seriously consider the locations of the blackouts and the potential use of alternative measures such as dimming the lights, turning off every alternative light or switching to low energy lamps.

“As the clocks go back and the dark nights draw in, we’re advising motorists to take extra care on the roads by checking all car lights and headlamps making sure they are free from damage or cracks as well as clean. Also to check front and rear wiper blades for wear and splitting – a clean, smear free windscreen is essential to a clear view of the road ahead, especially at night.”

Dr Gkikas said: “While we’re not suggesting it is impossible to implement energy saving schemes without compromising road safety, our report clearly shows that more thought needs to be given to the detailed factors behind visibility-related accidents.

“At the moment, it all seems quite rushed and decision-makers haven’t realised what is at stake here,” he continued. “Of course we all want to do our bit for the environment and the economy, but as a single serious injury can cost the society millions of pounds in the long term, we need to develop methods for the appropriate specification of when and where to switch lights off.

“This means taking into account some of the interesting points this report highlights, such as a driver’s visibility of hazards and the likelihood of where they will face these risks most often.”

Roadsafe director Adrian Walsh added: “Lights or no lights this is a timely reminder to all drivers that they need to take extra care in these wintery evenings when the roads are often slippery.

“Don’t wait until it’s fully dark to turn on your lights, use headlights even when there are street lights, especially in built up areas. Keep a good look out, see and be seen. Pedestrians and cyclists too need to take extra care, be highly visible and never assume that you have been seen by drivers,” he added.