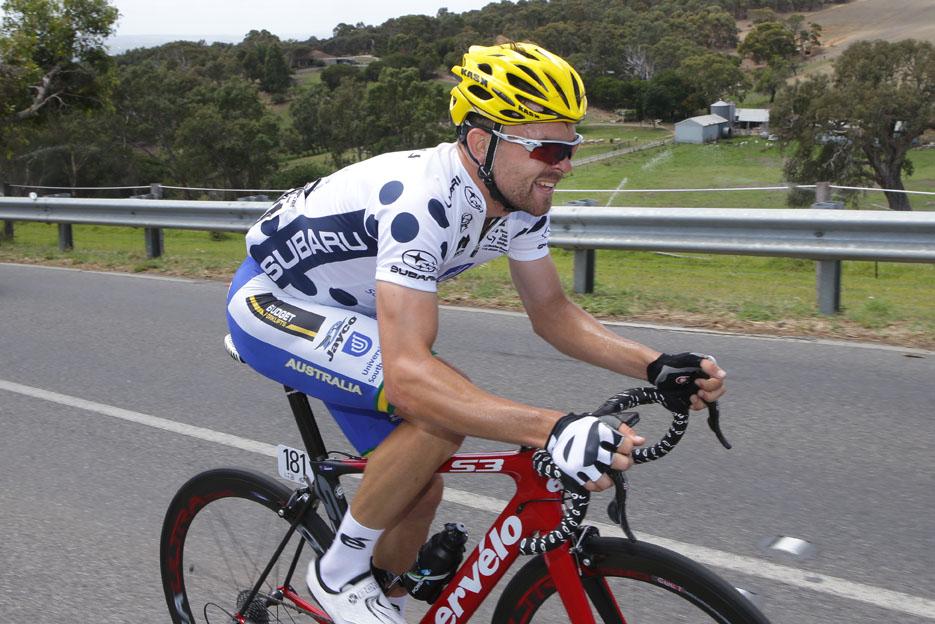 Former world champion cyclist Jack Bobridge, who is on trial for allegedly supplying ecstasy, has admitted taking cocaine during his racing days.

The 29-year-old told a court in Western Australia that two Australian team-mates, whose names the judge ordered be withheld, also took the drug days before competing, reports 9News.

Bobridge claimed that he took cocaine to help cope with the pain of the arthritis he suffers from, and that he knew that it would have left his system by the time he competed.

While cocaine is a banned substance under the World Anti-Doping Agency's Prohibited List, that only applies if it is detected during an in-competition test.

He also said that after he turned to alcohol and ecstasy after retiring from cycling in 2016 and breaking up with his partner, with whom he has a child, taking between 10 and 15 pills some nights.

The three-time world track champion was charged with drug-trafficking in 2017 following an undercover police operation targeting the gym he opened in Perth after he retired. He denies the charges against him.

Much of the prosecution’s case is based on the testimony of Alex McGregor, a former professional cyclist and friend of Bobridge’s, who appeared in court as a witness last week.

McGregor, who previously served a doping ban after testing positive for human growth hormone, has already been given an 18-month prison term, partly suspended, after admitting five counts of selling MDMA and related charges.

Giving evidence, he told the court that Bobridge first gave him ecstasy in March 2017 and how the pair “talked about pills and how we would sell them.”

He said that led to him receiving more pills from Bobridge, which he sold to friends and “randoms” at nightclubs and other venues in Perth – one of whom turned out to be an undercover police officer.

The court was told that Bobridge sent McGregor a Facebook message which said, “Remember to keep last night all strictly between us bro.”

However, Bobridge denied that the message was to do with the pair of them selling drugs, and instead was advising McGregor to remain silent about how he had taken cocaine with other cyclists.