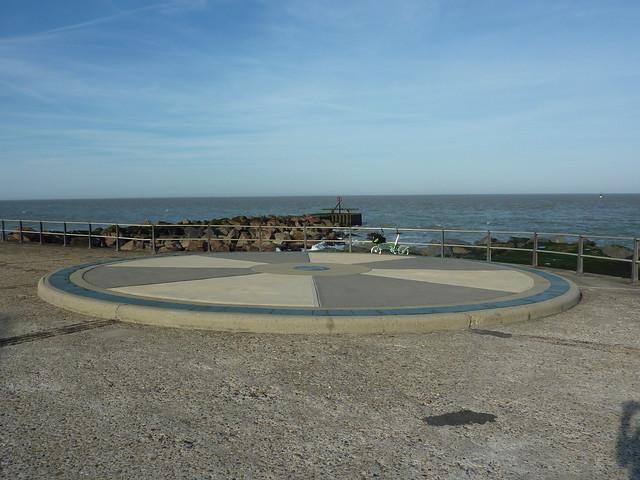 The friend of a teenage cyclist who lost control of his bike and fell into the sea in Suffolk has been called a hero after saving his life.

The Maritime & Coastguard Agency said that the youngster fell 15 feet into the sea at Ness Point, Lowestoft on Saturday and was in “immediate danger,” reports BBC News.

His friend jumped into the water after him and, with the sea rising and the teenager suffering from head injuries, lifted his head up to prevent him drowning, with his actions said to have “kept him alive.”

Emergency services arrived and lowered lifejackets to the boys, and they were raised to safety by ropes and ladder.

The two youngsters were taken to hospital and were said to be in a stable condition.

Station commander Andrew Jackson of Suffolk Fire and Rescue Service said the friend had performed an "act of heroism" and that he and his colleagues were "really proud of the individual for doing what he's done".

He said it was likely that the youngster would be recognised for saving his friend, but added: "We wouldn't encourage people to put themselves at great risk and to leave the rescues to the professionals."

Air ambulance critical care paramedic Steve Chambers said: "Both were extremely fortunate not to have suffered more serious injuries bearing in mind the circumstances of this incident."

Eyewitness Eva Woodroffe, who was walking her dogs close by, commented: "It's quite a drop. I don't know how the first one didn't hurt himself really badly.

"It was high tide so the waves would have been lapping over them. People don't realise how strong the sea can be."