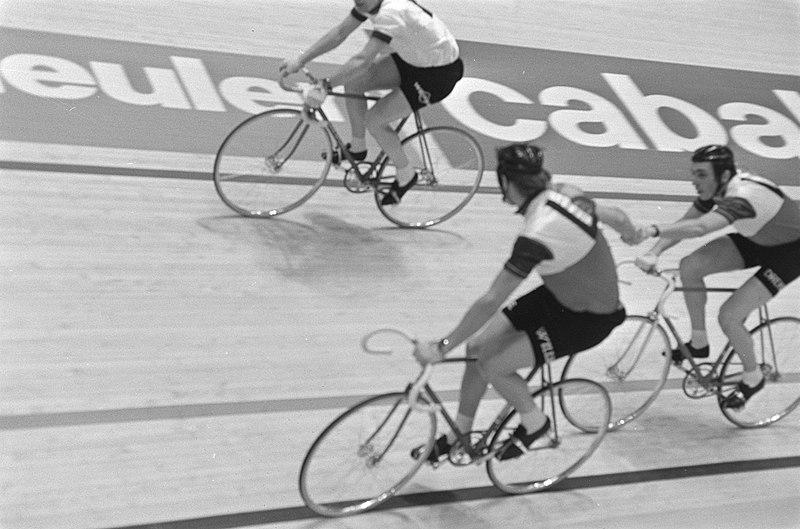 Patrick Sercu, the most successful six-day track rider of all time, has died at the age of 74.

The Belgian’s death was announced on Friday by his son, Christophe.

During his career as a professional cyclist from 1965 to 1983, Sercu formed part of the winning pair at an astonishing 88 six-day meetings from 223 he took part in.

His most successful partner in those track events was Eddy Merckx, with whom he won 15 six-day titles.

Still on the track, he was three times world champion in the sprint and won gold in the kilo at the 1964 Olympic Games in Tokyo.

On the road, he won 11 stages of the Giro d’Italia and six at the Tour de France, where he also won the green points jersey in 1974.

After retiring from racing, Sercu became race director of the Six Days of Ghent – and event that as a rider he won on 11 occasions.

Among those paying tribute on Twitter was Dean Downing, who recalled how Sercu persuaded him and brother Russ to take part in the Ghent event.

Patrick Sercu was a true 6 Day Legend and so cool when he raced.
He was also a great guy.
He gave me and @RussDowning a chance to ride Gent Pro 6 Day, we took a kicking the last 3 days, but he said to us “I respect you both for not giving up”
Thank you Patrick.#ripPatrickSercu