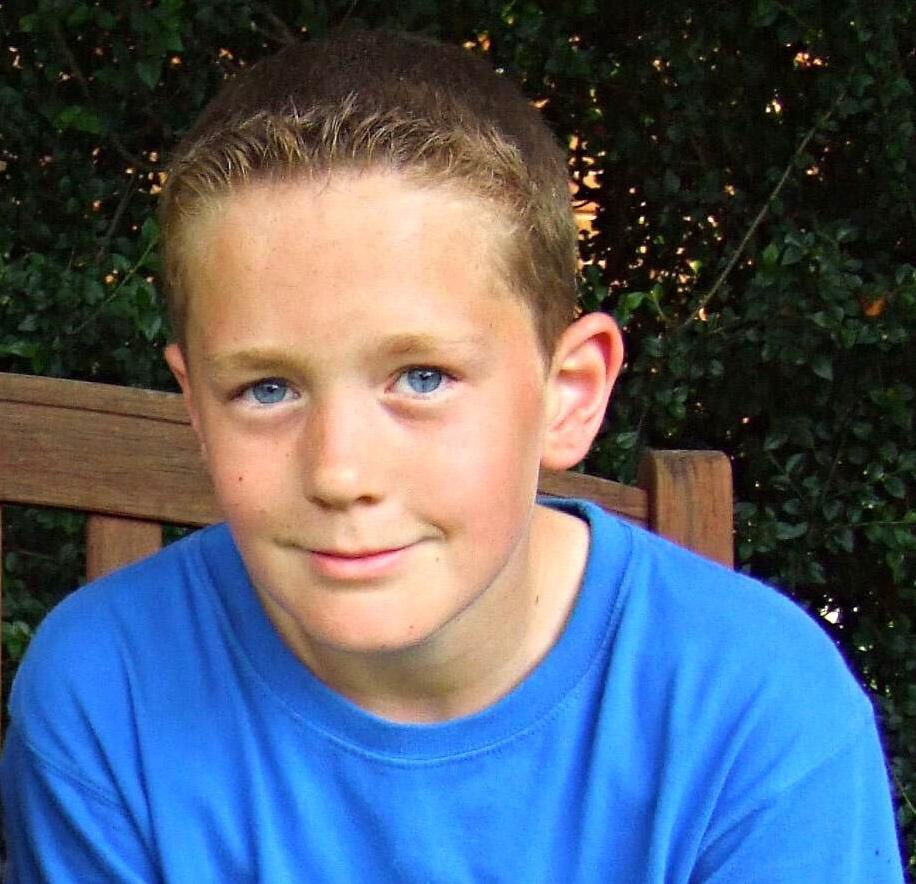 Adam Mugridge was just 13 years old when he died - ever since then his family have been trying to create a cycle path in his memory.
by Will Bolton

Adam Mugridge was just 13 years old when he died after falling off his bike into the path of a lorry, while cycling to school in Market Harborough in September 2006.

Ever since then his family have been working tirelessly to create a cycle path in his memory.

They want to create AdamSmile– a new cycle path along a disused railway – and last September, after overcoming numerous obstacles, they finally got the mile-long route approved unanimously by Leicester County Council. They have also raised £140,000 to fund the path.

Find us in this weeks Harborough Mail following the success of a major hurdle. We are completely overwhelmed by everyone’s support/comments/ feedback and cannot thank you all enough! pic.twitter.com/e6jdYaBEdL

The family however, now face renewed opposition as one of the local landowners, Peter Thomas, who owns part of the land the path would cross, has appealed against the decision.

Mr Thomas is a former farmer who last year lost the right to keep livestock after a court battle over the mistreatment of his cows.

Speaking to Leicestershire Live, Adam’s father David Mugridge said he couldn’t understand why Mr Thomas was unwilling to give up his land: “He only used it to grow grass for his animals but he now has a lifetime ban from keeping animals.”

Mr Thomas said that he was fine with the cycle path in principal, but he did want some sort of compensation: “Mr Mugridge was offered the route in 2006 as a permissive route rather than a public right of way and I was expecting a lease of £5,000 a year to maintain it, which he could afford to pay.

“But he seems to want to take it for nothing.

“Would he give me his back garden to turn into a memorial to fallen soldiers? Of course, he wouldn’t.”

Mr Thomas also said that he was concerned about parts of the countryside being re-surfaced for a cycle path.

Adam’s family has the backing of Neil O’Brien, MP for Harborough, who said that he is supporting the project as it would be a huge benefit to the local community and a fitting tribute to Adam.

Fantastic backing for @AdamSMile1 in Lubenham on Fri evening.

This is a hugely important campaign that has support across the community, incl Cllr @Bremner777, @Lub_AllSaints, @harboroughdc & many others.

I'll do my best to help this become a reality & fitting tribute for Adam pic.twitter.com/wJNSAvi2hQ

The final decision on the cycle path will now have to be made by Michael Gove, the Secretary of State for Environment, Food and Rural Affairs.

If you want to donate to AdamSmile or express your support then you can do so on their website.