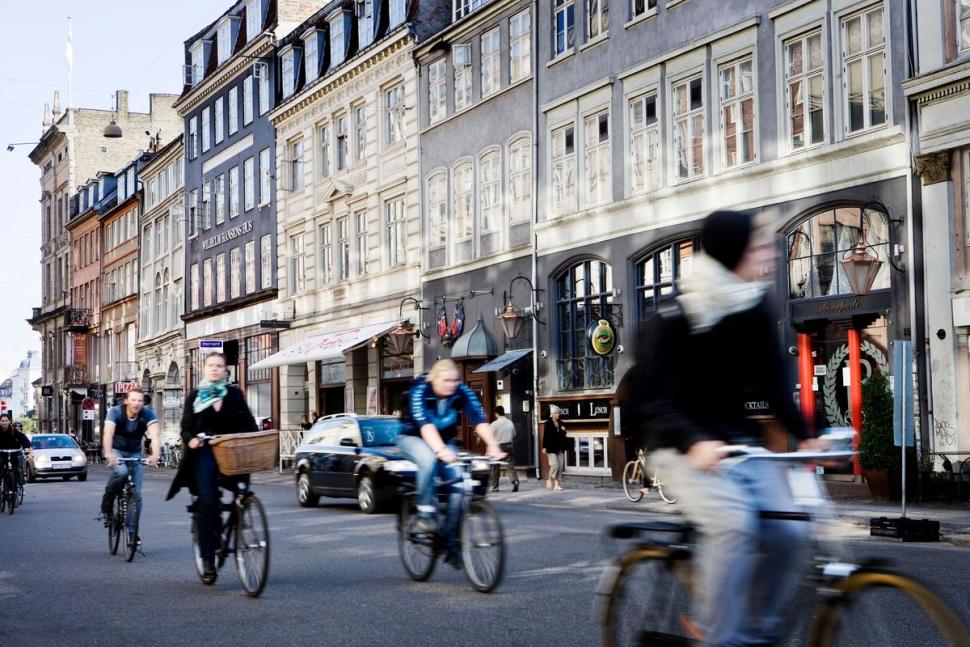 Tour de France to start in Copenhagen in 2021

The 108th edition of the Tour de France in 2021 will start in Denmark, according to press reports in the Scandinavian country and by media outlets in France.

It will be the first time Denmark has hosted the Tour de France, and the most northerly Grand Depart yet for cycling’s biggest race.

The country has hosted two major road cycling events in recent years, with the UCI Road World Championships in 2011, where Mark Cavendish won the rainbow jersey, followed by the opening three days of the Giro d’Italia in 2012.

As with the visit of the Italian race seven years ago, the 2021 Grand Depart will comprise three stages with racing commencing on the Friday to allow an extra rest day on the Monday for the long transfer back to France.

According to press reports in Denmark, the opening stage will be a 13-kilometre individual time trial in Copenhagen.

Confirmation of the Danish Grand Depart has not been made on the Tour de France website as yet, but media sources in France have quoted race director Christian Prudhomme as saying that the 2021 edition will begin in Denmark.

This year’s Tour de France will start in the Belgian capital Brussels, while the 2020 Grand Depart has been awarded to Nice on the Cote d’Azur.