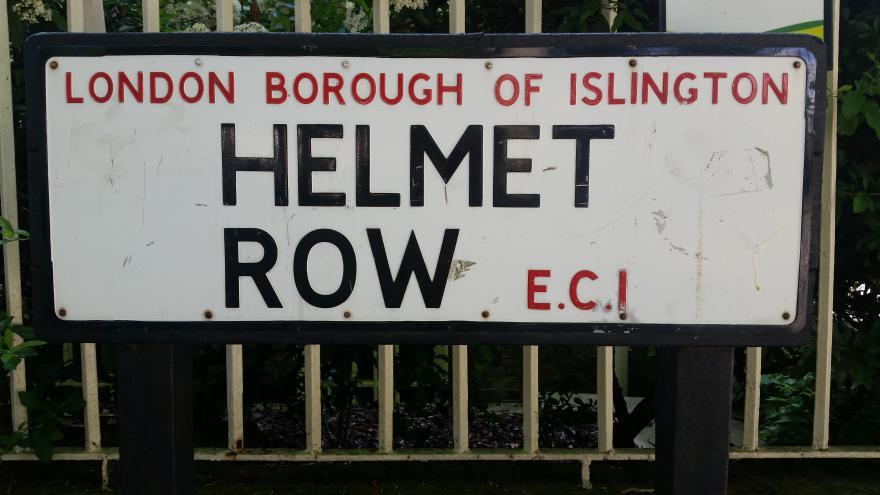 A professor at an Australian university has likened opponents of compulsory cycle helmet laws to “climate change deniers and the anti-vaccination groups” following publication of a study which claims that legislation introduced across the country almost three decades ago has resulted in cycling fatalities falling by almost half.

The study, conducted by researchers at NSW Sydney and published in the International Journal of Epidemiology, claims that the number of cyclists killed in road traffic collisions has fallen by 46 per cent since the legislation was brought in by the country’s eight states and territories between 1990 and 1992.

Emeritus Professor Raphael Grzebieta of UNSW’s Transport and Road Safety (TARS) Research Centre, attacked what he termed an “ill-informed, small but vocal group of anti-helmet advocates who claim that the MHL has been a disaster for cycling in Australia.”

He said: “This is simply not true. These advocates are no different to the climate change deniers and the anti-vaccination groups and belong in that same category of people that do not believe in scientific evidence. It would not matter what you present to such people. They will always live in denial.”

The study’s lead author, Professor Jake Olivier of UNSW’s School of Mathematics and Statistics and Deputy Director of TARS, said: “There was an immediate 46 per cent reduction in the rate of cycling fatalities per 100,000 population following the introduction of bicycle helmet legislation in Australia,” he says.

“This decline has been maintained since 1990 and we estimate 1,332 fewer cycling fatalities associated with the introduction of bicycle helmet legislation to date.”

But he said that he did not expect opponents of mandatory helmet laws to change their views as a result of the research.

“It is one of those things where it has been repeated so many times that people just believe it to be true, and won’t question it because they’ve heard it so often,” Professor Olivier says.

“These are the people who have made calls to repeal or weaken bicycle helmet legislation in Australia. The results from this study are not supportive of those initiatives.”

Professor Grzebieta added: “If Australian helmet laws were repealed there would be a sudden uptake in the rate of serious head injuries and fatalities among cyclists involved in a crash.

“The subsequent increase in hospitalisation costs would further exacerbate the already overwhelming demand for crash trauma treatment at hospitals and cause a significant increase in health costs.”

The authors called for more segregated cycling infrastructure to be introduced in Australia, which the said was sorely lacking compared to some European countries – an appeal that will be seized upon by “anti-helmet advocates” who will point out that in places like the Netherlands and Denmark, helmet use is very low yet they are the safest countries for cyclists.

Professor Olivier insisted that “this senseless focus on helmet legislation detracts from the more important concerns about construction of dedicated cycling infrastructure, education of all road users, and supportive legislation to protect cyclists, such as minimum passing distances”.

Organisations such as Cycling UK maintain that the effect on wider public health due to people being deterred from cycling by being made to wear a helmet outweighs any argument for legislation to make them compulsory being enacted.

But Professor Grzebieta rejected that argument, saying: “There are numerous claims that the benefits of cycling far outweigh the ‘disbenefit’ of introducing mandatory helmet laws.”

He added: “We are highly sceptical of this claim and suspect poor assumptions are being made in the scientific methodology.”

Previous research on the subject includes a 2010 study by Dr Chris Rissel of Sydney University’s School of Public Health, who maintained that levels of cycling had dropped by around 30 per cent in Australia since the helmet laws were brought in.

He also said that other factors were at work in bringing down the number of cyclist casualties, including the greater use of random breath-testing of motorists.