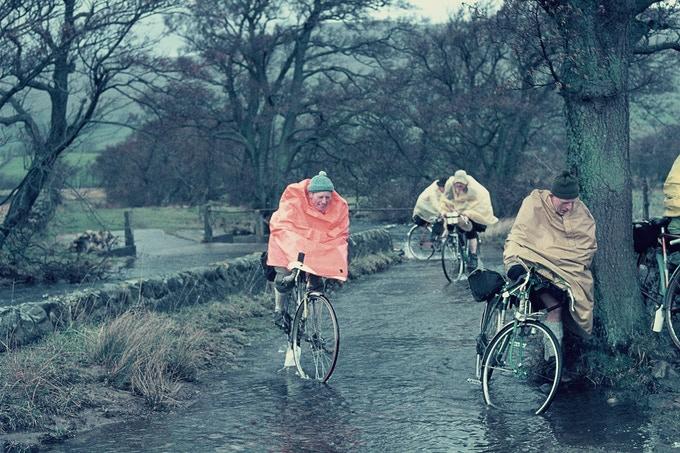 The Rough-Stuff Fellowship was established in a pub in 1955, making it the oldest off-road cycling club in the world, pre-dating anything that might be called a mountainbike by a good few decades. Since then, and in a quiet very British way these Rough Stuff men and women have been pedaling, pushing and carrying their inappropriate bikes over unsuitable terrain and pitching their tents wherever there was a flat enough bit of land. Because it’s what you did. 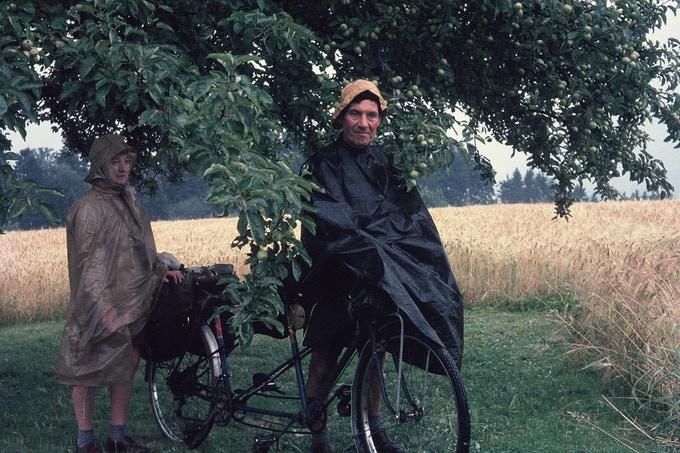 Recently the club appointed an archivist, and all the photos, hand-drawn maps and memories that had been documented by members poured in from across the UK and around the world to form an unexpected treasure trove of incredible value and beauty. 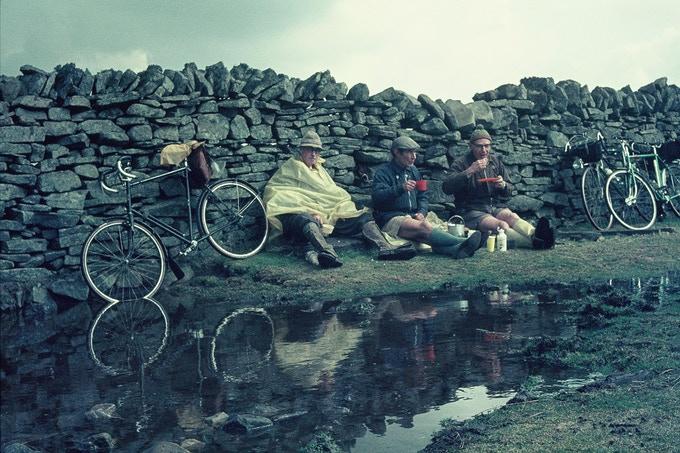 The photos are hugely evocative of a bygone era, before carbon bikes and technical fabrics; of a time when you might set off on a club ride wearing a shirt and tie, a deerstalker or a bobble hat, and no ride was complete without a stop to brew up some tea and smoke a pipe. Not only is the archive full of beautiful pictures, it is also of historical significance. Among many foreign trips, Rough-Stuff Fellowship members completed the first known traverse by bicycle of Iceland’s mountainous interior in 1958. 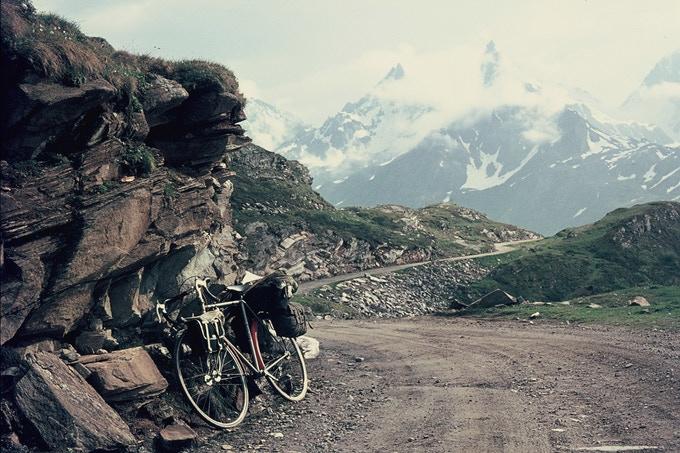 In the meantime mountain bikes and more recently gravel bikes and bikepacking have followed in the tyre tracks of the Rough-Stuff Fellowship with more noise and marketing, and with the growing popularity of this kind of self-supported adventurous style of bike riding interest in the once quirky and gently giggled at RSF has grown. This book celebrates their style and their spirit that existed long before many of today’s bikepackers could even ride a bike. 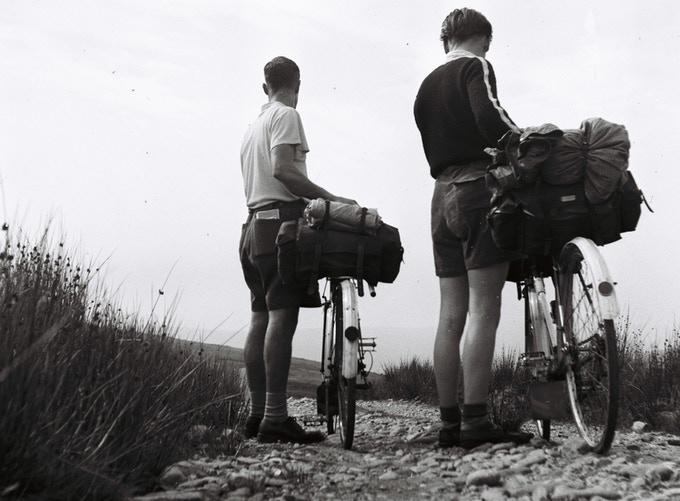 “The Rough-Stuff Fellowship Archives: adventures with the world’s oldest off-road cycling club” – to give it its full title – will be printed hardback, full colour and be around 200 pages long. The book intends to give the photos centre stage; from the advert placed in The Bicycle magazine in 1954 calling for founding members, to the Iceland overland report, trips to Switzerland and Italy in the 1960s, slogs through the snow in the Lake District, the Cairngorms or Brecon, to beautifully designed old Journals. These will be complemented by excerpts from old RSF ride reports, graphical material and other ephemera from the archive. There will be the usual Kickstarter backer rewards, including a set of postcards, membership of the Rough-Stuff Fellowship, a t-shirt, limited edition prints, an individually hand numbered clothbound book, or a pair of Carradice top tube panniers. These are seen throughout the archive photos and are a small, practical pair of panniers that sit either side of the top tube by the stem (think modern top tube storage bag, but two of them, bigger, and older), made by Carradice in their signature Cotton Duck waxed fabric. The company has agreed to resurrect the design to accompany the book for a limited run of 100, and is using a sourced vintage pair to work from as they no longer had the pattern. 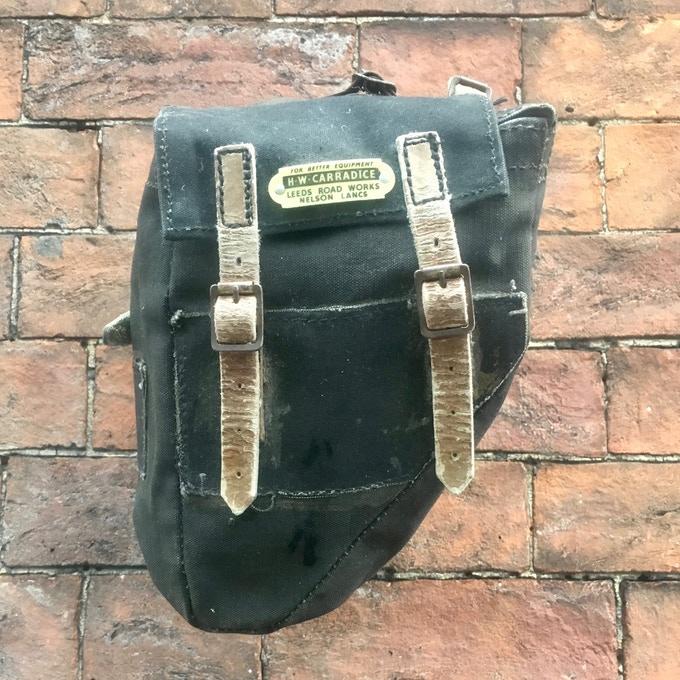