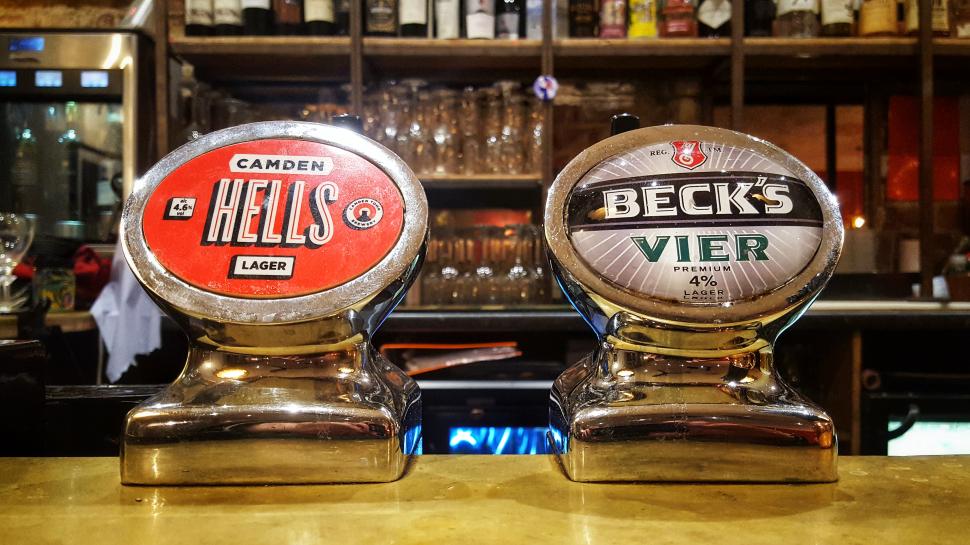 King's Lynn Magistrates Court asks police and CPS to reconsider whether to proceed with case given the costs involved...
by Simon_MacMichael

Magistrates in a Norfolk town have questioned whether it is worthwhile to prosecute a cyclist alleged to have been riding his bicycle while drunk and have asked the Crown Prosecution Service to reconsider the case before it goes to trial.

Nerijuis Burkiskis of Garwood denied being drunk in charge of a bicycle when he appeared before King’s Lynn Magistrates Court yesterday.

He was found riding his bicycle the wrong way along the one-way Norfolk Street at 3.20am on the morning of 8 December by two police officers and a special constable who were patrolling the area, reports Lynn News.

Stacie Cosset, prosecuting, said: “They formed the opinion he was drunk and he was arrested.”

Chairman of the bench Bill Hush asked her: “Are you really going to prosecute this man for cycling the wrong way up a street? With all the public money this is going to take to bring this to trial?”

Ms Cossey responded: Police are of the opinion he was drunk. He has a previous conviction for excess alcohol. They say he was drunk in charge of a vehicle.”

Mr Hush, who expressed surprise at the presence of three police officers in that location at that time of night, replied: I know Norfolk Street – it’s not the biggest street in the world.”

He asked Ms Cosset to consult the CPS and the police before deciding whether to continue with the case, which has been adjourned until 3 Aprril.

Solicitor Tiffany Meredith, acting for Mr Burkiskis, told the court: “One might think [that three police officers] have got better things to do in Norfolk Street at that time.

"He [Mr Burkiskis} accepts that he had been drinking, but not that he was drunk.”

There are two pieces of legislation in England and Wales that apply to people riding a bicycle while drunk, as set out in Bike Hub’s Cycling and the Law article, which points out that unlike motorists, cyclists are not required to undergo a breath or blood test (with the consequence that whether the rider is intoxicated or not becomes a subjective rather than objective issue).

The first, rarely used, is the Licensing Act 1872, with section 12 applying to persons found “drunk while in charge on any highway or other public place of any carriage, horse, cattle, or steam engine, or who is drunk when in possession of any loaded firearms.”

Bicycles – and other conveyances such as mobility scooters or golf buggies, for that matter – have been deemed to be “carriages” for the purposes of that legislation, and in 2017 we reported on a case in which a cyclist spent 18 hours in police custody in Pendle, Lancashire waiting to be charged under section 12 of the Act.

> "Drunk" cyclist who had been pushing bike was locked up by police under 19th Century law, court told

The cyclist, who denied he was drunk, was given a conditional discharge at Burnley Magistrates’ Court, the minimum sentence the court was able to impose.

Under more recent legislation, section 30 Road Traffic Act 1988 says: “A person who, when riding a cycle on a road or other public place, is unfit to ride through drink or drugs (that is to say, is under the influence of drink or a drug to such an extent as to be incapable of having proper control of the cycle) is guilty of an offence.”

Unlike in many other jurisdictions, in England and Wales, conviction for the offence of cycling while drunk does not result in penalty points being added to a person’s driving licence, should they hold one.