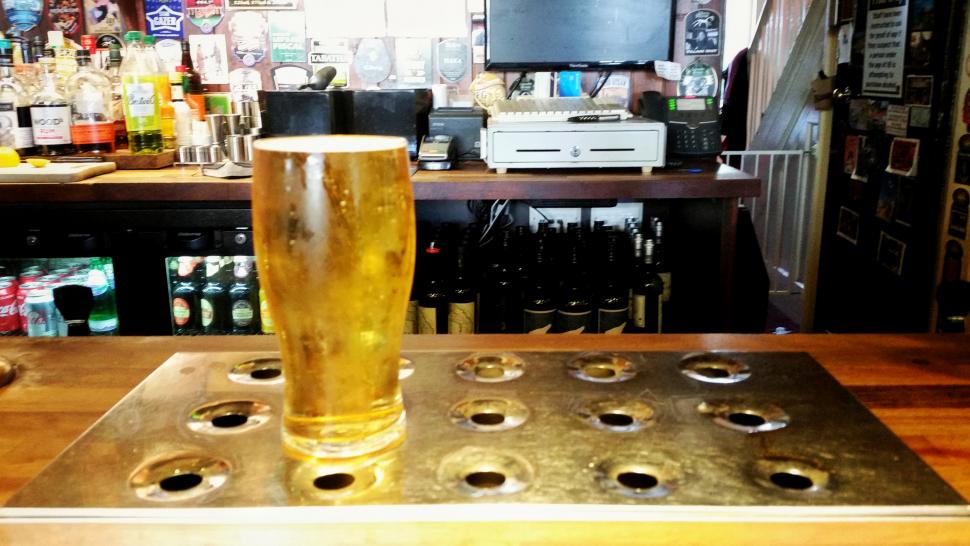 "Drunk" cyclist who had been pushing bike was locked up by police under 19th Century law, court told

Andrew Walne from Colne, Lancashire, spent night in custody after post-ride stop "for a pint"...
by Simon_MacMichael

A Lancashire cyclist who spent a night in a police cell for being drunk in charge of a pedal cycle has been given a conditional discharge by magistrates in a prosecution brought under a law dating back to the 19th Century.

Andrew Walne, aged 53 and from Colne, had been wheeling his bike along the pavement at around 6pm after stopping “for a pint” following a ride on 18 July, reports Pendle Today.

Police were called after it was alleged that his bike had struck a parked Vauxhall Astra car, which he denied.

The officer who attended discovered Walne sitting on a wall, dressed in his cycling outfit complete with shoes and helmet.

Parveen Akhtar, for the prosecution, said that when he asked his name, the cyclist did not respond.

The officer subsequently claimed he was drunk and that he could smell alcohol on his breath, magistrates were told, she added.

After attempting to pick up his bike and continue his journey home, he and the officer had an argument, resulting in Walne being put into handcuffs.

He was subsequently charged under the Licensing Act 1872, for the purposes of which a bicycle is deemed to be a “carriage.”

Janet Sime, defending him at Burnley Magistrates’ Court, said that she had “a lot of sympathy with Mr Walne.

“The situation is he really did everything right. He had been out on a bike ride and called for a pint.

“He didn't feel drunk, but he didn't feel capable of riding his bike and he pushed it home, a distance which would take less than five minutes.

"Whilst doing that he did have a tumble because of his cycling shoes. He didn't make contact with any vehicle."

The owner of the vehicle was at the scene with other people and was described as being aggressive, claiming that the cyclist had caused damage to the vehicle.

The motorist told him he would call the police, which Walne, who was afraid for his own safety, agreed to.

Ms Sime said: "He doesn't believe he would have been drunk.

“He spent 18 hours at the police station in custody waiting to be charged with this.

"He was doing the right thing not riding his bike and was just pushing it home. He didn't know that would be an offence," she added.

Walne was given a three-month conditional discharge, the minimum the magistrates said they could impose, as well as being told to pay a £20 victim surcharge.

While most of the provisions of the Licensing Act 1872 have been replaced by more recent legislation, section 12 remains in force, albeit with some of the original wording amended or repealed by subsequent legislation.

According to the Legislation.gov.uk website, among other things, it applies to persons found “drunk while in charge on any highway or other public place of any carriage, horse, cattle, or steam engine, or who is drunk when in possession of any loaded firearms.”

Besides cyclists, the 1872 Act has also been used to prosecute people alleged to be drunk in charge of vehicles such as mobility scooters or golf buggies, which are not subject to drink-driving legislation.