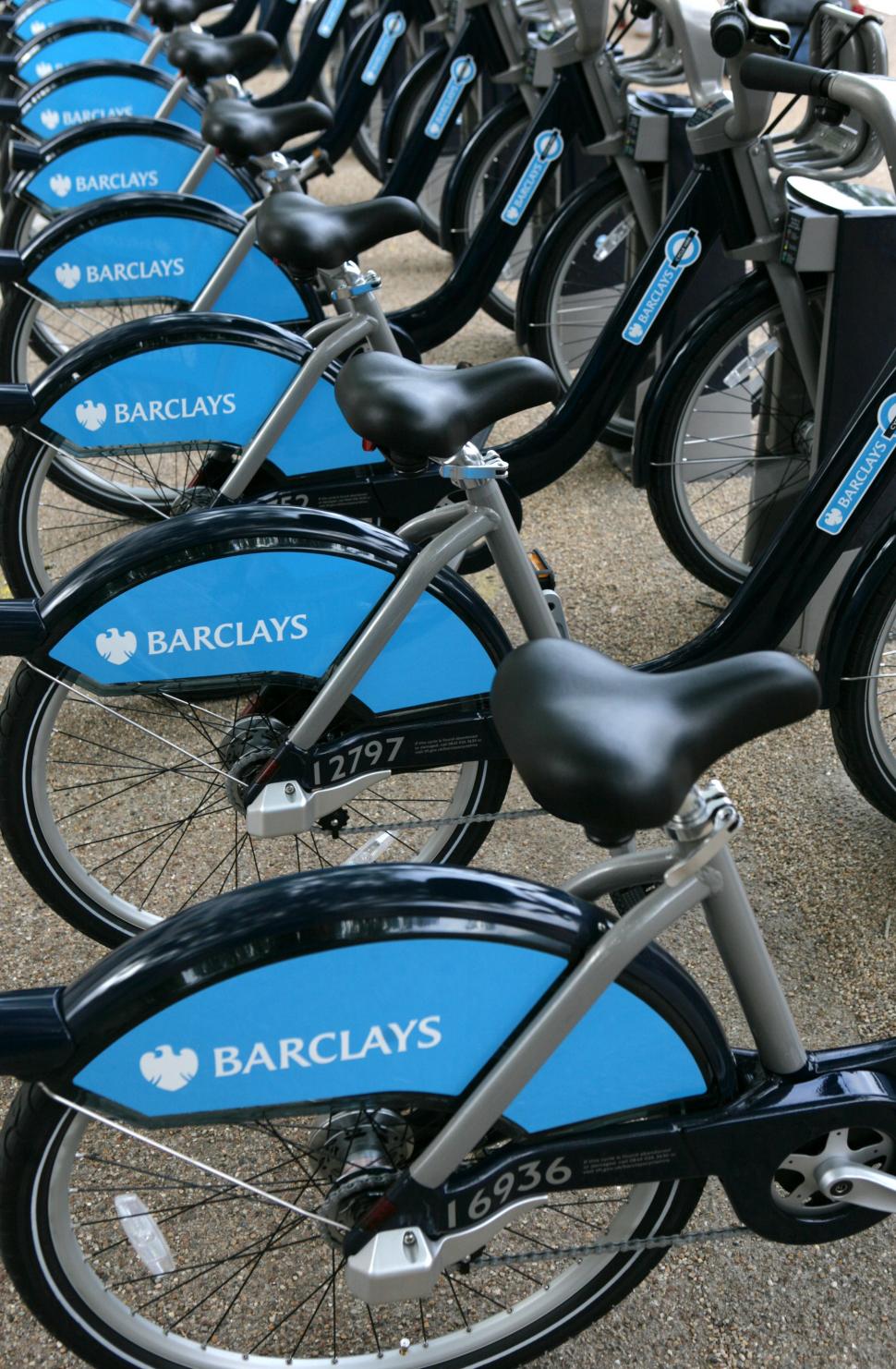 The Barclays Cycle Hire has seen more than 90,000 people already sign up as members, making around 20,000 journeys on the iconic blue bicycles every week day.

The Mayor said: “A million thank yous go to Londoners for the warmth in which they have embraced our beautiful blue bikes. The zest in which people have taken to two wheels and joined the cycling revolution we are engendering in the Capital has gladdened my heart. Plus the doom mongers and naysayers who darkened my days with pre launch predictions of cycle hire woe have been vanquished.”

Creating a cycle hire scheme was a key pledge of the Mayor’s manifesto and in less than three months it has transformed the way people make trips around central London. The Capital’s latest form of public transport is the most sustainable and environmentally friendly that London has ever seen.

The cycle hire sponsor, Barclays, are offering the person who made the millionth journey, plus three of their friends, free annual membership of the scheme for five years. The four lucky cyclists will also be offered the chance of an urban cycling makeover, at the Bobbin Bicycles boutique in Islington.

Deanna Oppenheimer, CEO UK Retail Bank and Vice Chair Global Retail Bank, said: "The popularity of Barclays Cycle Hire has been tremendous with the millionth journey made in little over two months since the launch. We have more than 90,000 pioneer members embracing the scheme, and they have certainly illustrated how successful Barclays Cycle Hire will be. Londoners are leading more active lives and we're promoting the benefits of cycling as a sustainable, environmentally friendly mode of transport, while taking our brand around London."

Barclays Cycle Hire is due to be opened up to casual users later this year. In the meantime, anyone who has a debit or credit card with a UK billing address can sign up to use the scheme. People who sign up for 24 hour, 7-day or annual membership can choose to auto-renew, which means they can start a new hire period whenever they want, by simply inserting their cycle hire key into a docking point and taking a bike.

Of the 92,000 people who have signed up for membership to date, 42 per cent have opted for daily access, 4 per cent for weekly access and 54 per cent for annual membership, which means they can use the scheme for as little as 12 pence per day.

David Brown, Managing Director of Surface Transport at TfL, said: “The popularity of our new cycle hire scheme has been phenomenal. With one million cycle journeys on the clock and already more than 90,000 members, it is clear that Londoners have embraced the newest addition to the Capital’s transport system and are enjoying the freedom and flexibility it gives.

“The vast majority of journeys being made are under the 30 minute mark which means that people are paying no more than a daily, weekly or annual access fee to use the scheme. This illustrates that as well as offering those who live or work in London an alternative way to make short trips around the city, they’re also getting great value for money too.”

To mark the one millionth journey, TfL has released a short film telling the story of the birth of London’s newest, greenest mode of public transport. It can be viewed at www.youtube.com/user/BarclaysCycle.