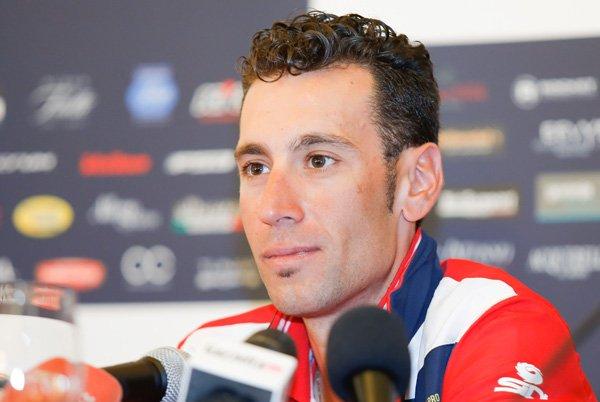 Vincenzo Nibali has said he may retire at the end of the 2021 season and while he would like to stay within cycling, it will not be in a team management role.

The Bahrain-Merida rider, who has one year remaining on his contract, told Italian sport daily La Gazzetta dello Sport that he was unsure what the future held beyond 2019, adding that he would be meeting with team bosses in the coming days.

“I’d like to reach an agreement with them for another two years,” said Nibali, who emphasised that while his agent was weighing up other offers, he was hopeful of staying put.

The 34-year-old, who revealed that he may seek to ride both the Giro d’Italia and Tour de France next year, was asked how long he planned to keep racing.

“The horizon I’m giving myself is another two years after 2019,” he said. “But I don’t want to be categorical, maybe then I’ll continue until I’m 40, maybe I’ll get fed up. Or perhaps in a couple of years I could focus just on the Classics …”

The Sicilian, who this year won his second Monument as he added Milan-San Remo to his two Lombardia titles, said that the latter wouldn’t happen immediately. “I still feel like a stage racer.

“But certainly, the Classics give rise to incredible emotions, since everything is packed into a few hours, a few kilometres.”

Asked about his post-retirement plans, Nibali said: “I can’t see myself as anything other than a racer. However, I’d like to stay in cycling. But not as a sports director. Me in the car, talking on the radio … Come on, please!”

Instead, he sees himself undertaking more of a technical role. “For the feeling and attention I have to detail I’d really like to be involved in testing and developing materials.

“When I started out, I was a bit naïve as a rider. Nowadays I’m a maniac for details and I fettle my bike by my own hand. I’d like to become a reference point for companies, to advise them on how to develop products,” he added.

Nibali was speaking at the Gazzetta Sports Awards, where he has twice been named sportsman of the year and was collecting an award recognising him as a ‘Legend’ due to his victories in three Grand Tours and at least two Monuments, something bettered only by Felice Gimondi, Eddy Merckx and Bernard Hinault.