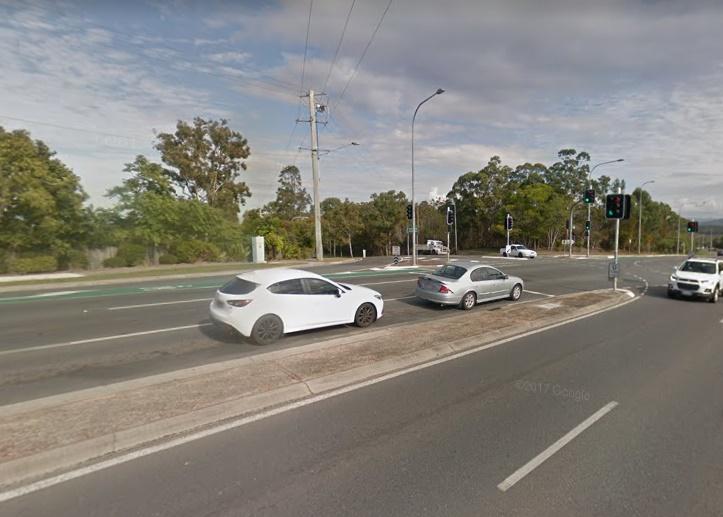 Campaigner had long maintained that it was not a matter of ‘if’ he would be hit, but ‘when’
by Alex Bowden

A cyclist on Australia’s Sunshine Coast wrote an open letter complaining that police had ignored his complaints about close passing drivers just days before he was killed. Cameron Frewer, who founded the Drive Safe, Pass Wide Facebook page, lost his life following a collision with a pick-up truck earlier this week.

Yahoo reports that Frewer left his home in Little Mountain early on Monday November 5 and was hit on Caloundra Road shortly before 6am. Despite paramedics’ attempts to revive him, he died at the scene.

Frewer had long maintained that it was only a matter of time before he was involved in a collision.

"The main reason [I film my rides] is to have evidence on record when the day finally comes that I am hit,” he said. “Not if. But when."

Frewer was particularly frustrated with the attitudes he encountered within Queensland Police Service (QPS) who he felt were not properly enforcing the state’s one-metre passing law.

In a recent open letter, since published in full on news.com.au, he wrote of his own experiences with QPS.

He said he felt there were, “a large number of police who have the same views towards people riding bikes on public roads as you will find in the comments section on social media.”

The letter detailed a number of Frewer’s video submissions and the responses he got. He went on to say that he believed he was, “being ignored as a ‘pest’, or submitting very close overtaking in a frivolous manner.”

He continued: “The question I often ask myself is, ‘Will bicycles ever be considered vehicles by those entrusted with upholding the states road laws?’ Or will the excuses for poor driving, victim blaming and irrelevant comments continue?

“And more particularly, why are officers with little or no understanding of what it feels like to have a motor vehicle come within an arm’s length of you on a bicycle (often at high speeds) seen as qualified to make an important decision using their ‘discretion’?”