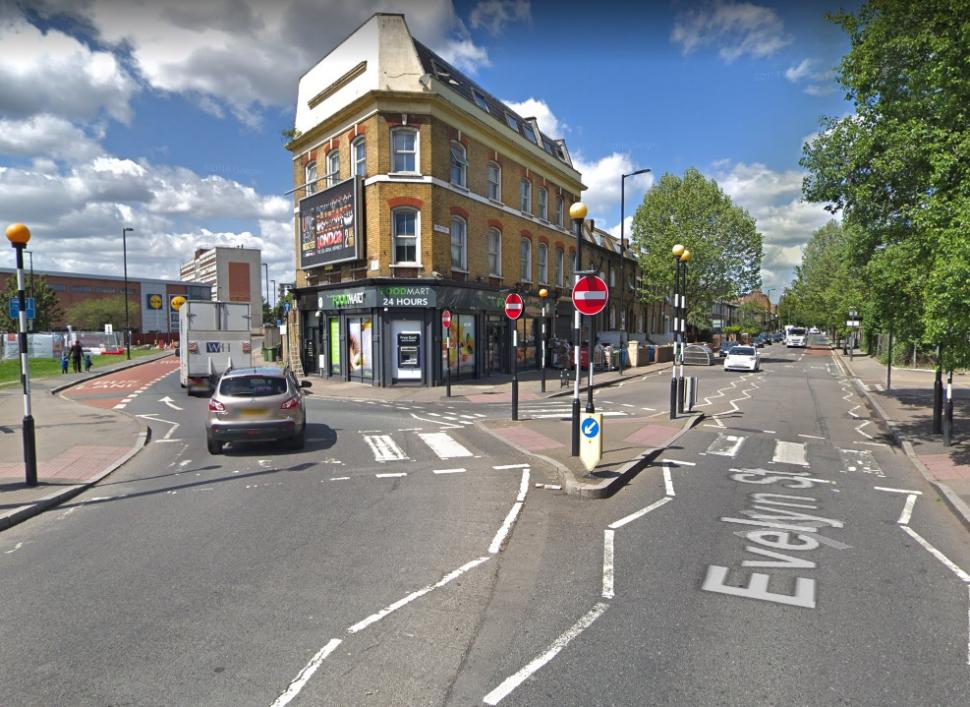 The family of 82-year-old Peter Harris, who was hit by a car in Deptford while riding to the shops last Saturday, have demanded answers on the circumstances of his death.

The fatal collision occurred at around 10.15am at the junction of Evelyn Street, Bestwood Street and Lower Road, close to Surrey Quays shopping centre.

The London Evening Standard reports that he was hit while using a zebra crossing in a 20mph zone on a three-mile round trip from his home to a supermarket.

“He was on the zebra crossing. He wasn’t in the road riding along, he was actually on the crossing,” said his daughter. “That’s the heartbreaking thing about it. He did nothing wrong. It should never have happened.”

The driver stopped at the scene. There were no arrests.

Harris cycled daily, according to his daughter. “He was very fit and of very sound mind. He still rode a bike because he was still fit enough to do that. We’ve all said he would’ve lived at least another 10 years because he was so strong.

“I don’t know any other 82-year-old that rides a bike and is as independent as he was. He did sit-ups every day to keep himself fit. There was nothing wrong with him at all. He just went out that morning to the shop, as he had many a time, and on that last crossing it happened.”

The collision occurred on the proposed route of Cycle Superhighway 4 (CS4), which will run from Greenwich to Tower Bridge.

The plans are still being considered almost a year after Mayor Sadiq Khan and Transport for London (TfL) held a public consultation for the route.