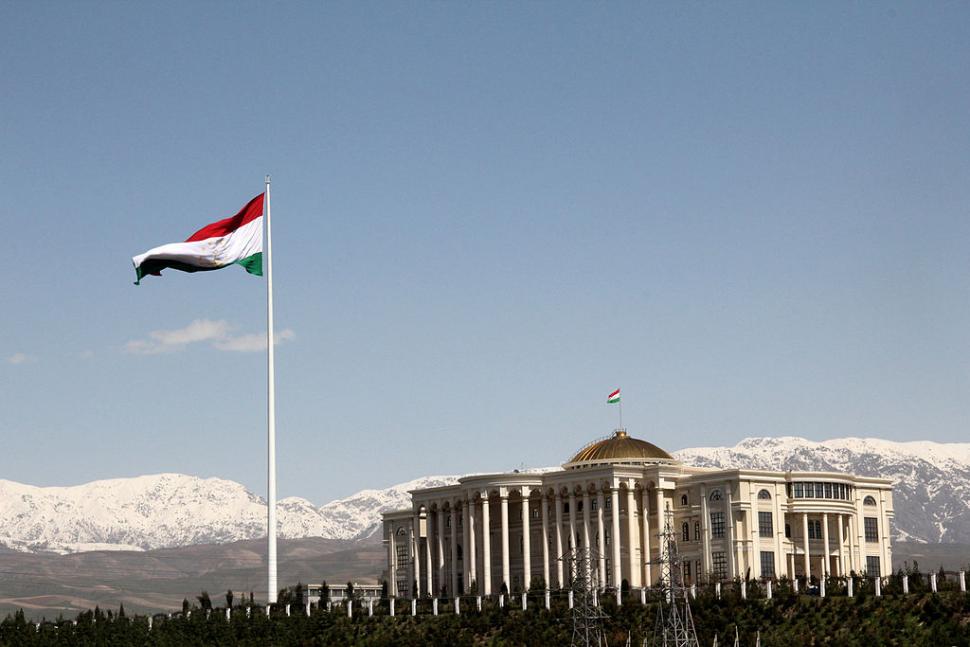 Four foreign cyclists have been killed in Tajikistan in what officials believe may have been a terrorist attack.

The victims were among a group of seven cyclists touring the country and riding in the Danghara district, around 150 kilometres south of the Central Asian republic’s capital, Dushanbe.

In the incident, which happened yesterday, a vehicle was driven into the group who were then attacked by at least one person armed with a knife and a gun, reports Radio Free Europe/Radio Liberty (RFE/RL).

A video obtained by RFE/RL appears to show a black saloon car ramming the cyclists off the road.

Two American citizens lost their lives as well as a Dutch and a Swiss national, while the other three members of the group were injured.

The country’s interior minister, Ramazon Rahimzoda, said the government has set up an investigation into the incident, with terrorism seen as a possible motive.

Security forces killed one suspected attacker and at least one other has been detained, while police are also seeking three other suspects. Earlier reports suggested two suspects had been killed and four detained.

"The driver and passengers of a car that hit the foreign tourists, got out of the car and attacked with firearms and knives," the minister said.

A car discovered in a nearby village is believed to have been the one used in the attack.

One local resident said that one of the cyclists who was injured said that after the car was used to run them down, its occupants got out and started stabbing people.

The US Embassy to Tajikistan said that "preliminary data indicate that this was an attack."

Tajik President Emomali Rahmon sent a message to US President Donald Trump in which he described the incident as a “cruel act.”

Meanwhile, Hidajet Biscevic, the EU ambassador to Tajikistan, said he was "really shocked" at news of the attack.

He said: "People tend to believe that this is not an isolated attack done by these four, five, whatever number, young people in the Danghara region.

He added that it “could also have a very strong psychological and social impact on the security of foreigners in the country at the time when Tajikistan is focusing its attention to attract foreign investment and foreign assistance for the development of the country, in particular in the area of tourism."

Home to some 8.7 million people, Tajikistan is the poorest of the states formerly belonging to the Soviet Union.

The Tajik government has taken steps in recent years to discourage the country’s nationals from leaving to fight for Isis in Iraq and Syria, where a number have been identified as having undertaken suicide attacks.