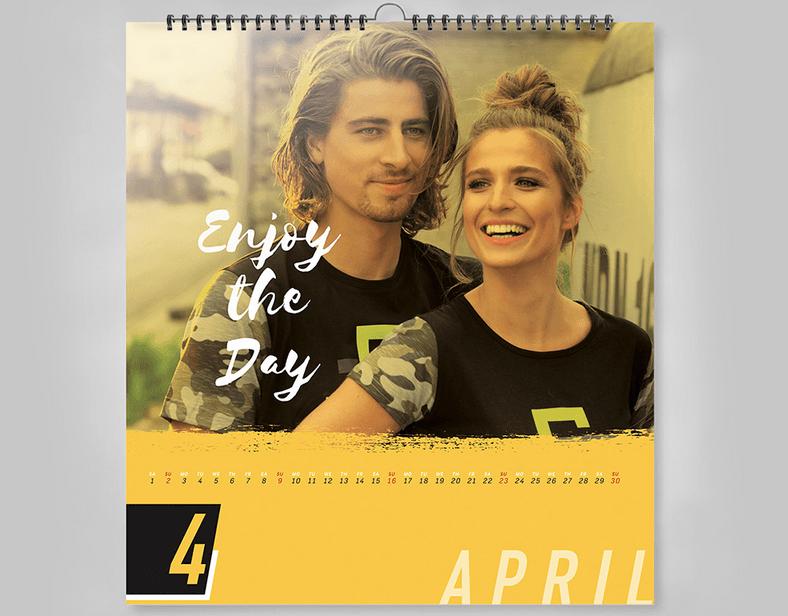 Peter Sagan and his wife are separating

Actually, on reflection, you’re not the one that I want
by Alex Bowden

If you’ve ever wondered whether Peter Sagan’s performances might be compromised were he to face turbulence in his personal life, the answer would appear to be ‘not particularly’. The runaway leader in this year’s points competition announced after Tuesday’s stage that he and his wife Katarina are separating.

Sagan married the then Katarina Smolkova in 2015 in a wedding that gave rise to any number of memorable photographs.

A couple of months later, the couple famously took on the roles of Danny Zuko and Sandy Olsson for a rendition of the song You're The One That I Want from Grease. (None of this helped the Australian journalist who mistook her for a superfan in 2017.)

In October of last year, they announced the birth of their son, Marlon.

“After a long and thoughtful discussion, Kate and I have come to the conclusion that we would be much better if we separated as a couple. We feel we should continue our lives as good friends and we both agree it is the right decision.

“We fell in love, went through a fantastic journey together and were blessed with a beautiful and lovely son, Marlon. Kate has been an important part of my life, supported me all these years in my professional career and is a great mother. We don't have any hard feelings for each other, we will just go our separate ways, with mutual respect.

“Our main focus will now be Marlon. We will do our absolute best to provide a caring environment for his upbringing and be the dedicated and loving parents he needs.

1
Transcontinental top 10 contender forced to scratch after e-scooter collision cracks his frame
2
Driver who killed two cyclists during charity ride “didn’t understand severity” of incident, says prosecutor
3
Near Miss of the Day 809: “Just doesn’t get closer than this” – Cyclist squeezed between van and kerb at bike lane pinch point
4
Dual carriageway time trials suspended after cyclist killed on A11
5
Road rage motorist assaults cyclist and steals his camera after accusing him of ‘not riding in the bike lane’
6
Near Miss of the Day 810: Reckless overtake towards oncoming cyclist and bus… and some afters from the impatient driver
7
Drug driver sentenced to 21 months in prison for killing cyclist – seconds after using his phone to text friend
8
You can be the first to own the new Colnago Prototipo… but it’ll cost you – plus more tech news from SRAM, Pirelli, Brompton, Apidura and more