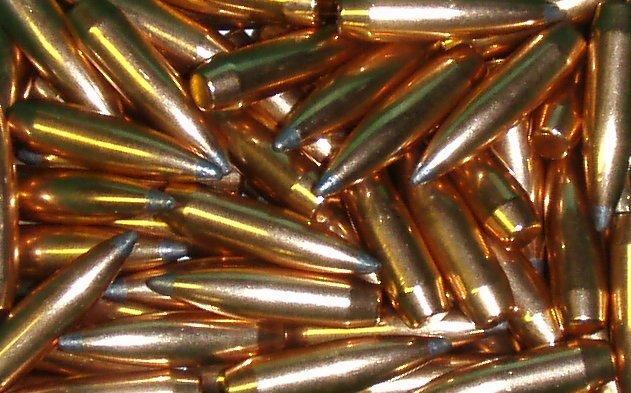 US guns and ammunition firm to sell its cycling accessories businesses

Vista Outdoor to offload brands including Giro, Bell and Blackburn, targets of boycott after February’s mass school shooting in Florida
by Simon_MacMichael

US-based firearms manufacturer Vista Outdoor has said it plans to dispose of sports brands including Bell, Giro and Blackburn following what it describes as a “comprehensive strategic review” of the business.

The company, which is listed on the New York Stock Exchange, says that the review was initiated last November, but its ownership of the cycling-related brands came under particular scrutiny  in February following the mass shooting at the Marjory Stoneman Douglas High School in Parkland, Florida that left 14 students and three members of staff dead.

In the wake of that tragedy, there were calls for consumers to boycott brands owned by the Farmington, Utah-based business, which derives the majority of its $2 billion-plus annual turnover from sales of weapons, ammunition and related accessories, due to its support of the National Rifle Association (NRA).

> Should you boycott a bike brand if its parent company supports the NRA?

In March, the Mellow Johnny’s bike shop in Austin, Texas co-owned by Lance Armstrong announced that it would no longer be selling products produced by brands belonging to Vista Outdoor, a decision also taken by several national sporting goods retailers, due to the company’s relationship with the NRA.

Announcing its results for the year to 31 March 2018 today, Vista Outdoor said that following its strategic review, it planned “to explore strategic options” – corporate-speak for sell, or otherwise dispose of – brands identified as being non-core to its business, including Bell, Giro and Blackburn, as well as its Savage and Stevens firearms brands.

The company will instead focus on the brands it owns in ammunition, hunting and shooting accessories, outdoor cooking products, and hydration bottles and packs – the latter including CamelBak, which in March, in response to calls for a boycott of its products, sought to distance itself from other companies within the group.

CEO Chris Metz said today: "Vista Outdoor is excited about the potential of each of our core businesses, particularly ammunition, which is our largest core business.

"An increased focus on our heritage ammunition business will manifest itself in more innovative and breakthrough new products introduced over the next few years.

“We also anticipate that by prioritising this business, we will be able to invest more capital to further enhance and expand our global leadership position."

He added: “We intend to begin the portfolio reshaping immediately, and anticipate executing any strategic alternatives by the end of Fiscal Year 2020."

In common with other publicly quoted companies in the United States, Vista Outdoor is required to outline potential risks and uncertainties related to what are termed “forward-looking statements” in its financial reports, such as forecasts of future earnings.

Some of those are generic, such as “general economic and business conditions,” while others are specific to the business, for example, “changes in laws, rules and regulations relating to our business, such as federal and state firearms and ammunition regulations.”

Clearly, there is no way of knowing whether any consumer backlash following the Florida shooting played a role in the company’s decision to offload its sports-related brands, and any impact on the business’s bottom line will only become apparent when it reports its first-quarter results this summer.

However, it’s worth noting that the forward-looking statements disclaimer to the results announced today includes, for the first time, acknowledgement as a risk factor of “use of social media to disseminate negative commentary and boycotts.”