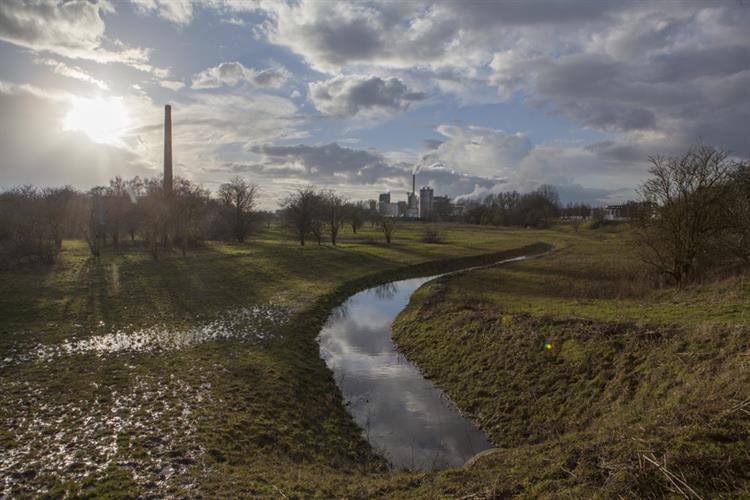 Planned 1.7-kilometre route in Gelderland aimed at commuters will pass through nature reserve near Arnhem
by Simon_MacMichael

Two cities in the Netherlands are set to be linked by what, at 1.7 kilometres in length, will be the longest heated cycle path in Europe.

The Guardian reports that residual heat from a neighbouring paper plant will heat the path between Arnhem and Wageningen in the province of Gelderland, keeping it free from ice year-round.

The newspaper says that while such paths exist elsewhere in the country, the proposed route is on another scale altogether.

Spokeswoman Petra Borsboom said: “We don’t want to make the claim that it is the longest in the world because there might be one in China we don’t know about,” and that it would benefit cyclists through improved “time, safety and experience.”

The council will shortly invite tenders for construction and Borsboom said that the council wants “top work with companies developing new techniques” and that the successful bidder “will have a great influence on how they do the heating.”

The new route will shorten the riding distance between Wageningen and Arnhem by 600 metres and she said: ”This path is mainly for commuters. It is a beautiful protected area and that is the reason we wanted to do this.

The two-way path will pass through local beauty spot, the 77-acre Jufferswaard nature reserve near Renkum, raising concerns that local wildlife such as frogs may find the heat too comfortable, presenting a hazard both to themselves and riders.

Gelderland council, however, says it will keep an eye on the situation once the path opens ahead of winter 2019, and one benefit for wildlife is that it will not be necessary to spread rock salt on it during the winter months to keep it free of snow and ice.

“We don’t want to use salt there to keep it snow-free,” Borsboom explained. “There was a lot of fear that frogs in the road would want to stay there but we will follow the impact on the smaller animals very closely.”

Other innovative cycle paths we have seen in the Netherlands includes one, opened in 2014, that incorporates solar panels to convert sunlight into energy.

Elsewhere on the Continent, some regions are pressing ahead with building more conventional protected cycleways that will provoke envy among many cyclists in Britain who live in places that lack such facilities.

Those include a €183 million ‘cycling autobahn’ linking 10 cities in Germany that a Dutch academic heralds a new age of long-distance commuting by bike, and a 600-kilometre network of ‘Cycle Highways’ in the Belgian province of East Flanders.