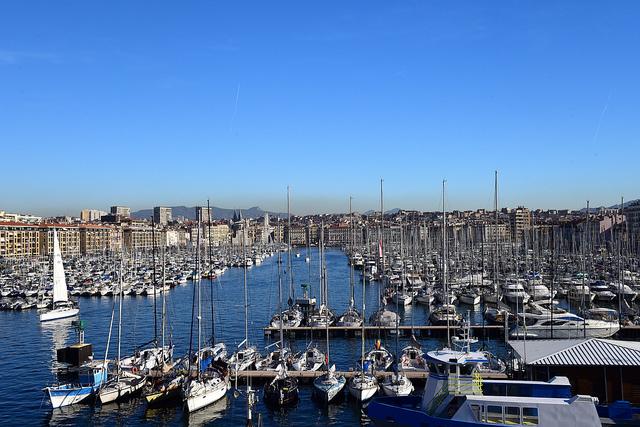 Marseille could host the start of next year’s 102nd edition of the Giro d’Italia, according to a report in La Provence, which is based in the city.

According to the newspaper, the roots of the idea can be traced back to the first edition of the Tour de la Provence which finished with a sprint won by Quick Step sprinter Fernando Gaviria in the city’s Vieux Port.

The city’s authorities are also keen to build on the boost given to the city’s profile when it hosted the penultimate day’s individual time trial in last year’s Tour de France, starting and finishing in the Orange Velodrome, home of the Olympique Marseille football club.

It cost the city €1 million to host that stage as well as the second and concluding stage of the women’s race, La Course by Le Tour de France.

Marseille had hoped to host the Grand Depart of the Tour de France in 2024, the same year Paris hosts the Olympic Games, but La Provence says that appears unlikely now given that the 2020 race will begin in nearby Nice.

La Provence says that bringing the Big Start of the Giro d’Italia to Marseille would cost between €3 million and €6 million, jointly financed by the city as well as the departmental and regional governments – respectively, the Bouches-du-Rhone and Provence-Alpes-Cote d’Azur – but sources are said to believe the financial benefits would well outweigh the outlay.

The newspaper says however that no formal bid has yet been submitted to organisers RCS Sport, who are understood to want to announce the host of the start of the 2019 race ahead of this year’s edition beginning in Jerusalem on 4 May.

The Welsh Government has also held talks with RCS Sport about bringing the Giro d’Italia to the country, in line with its programme of aiming to attract high-profile international sporting events.