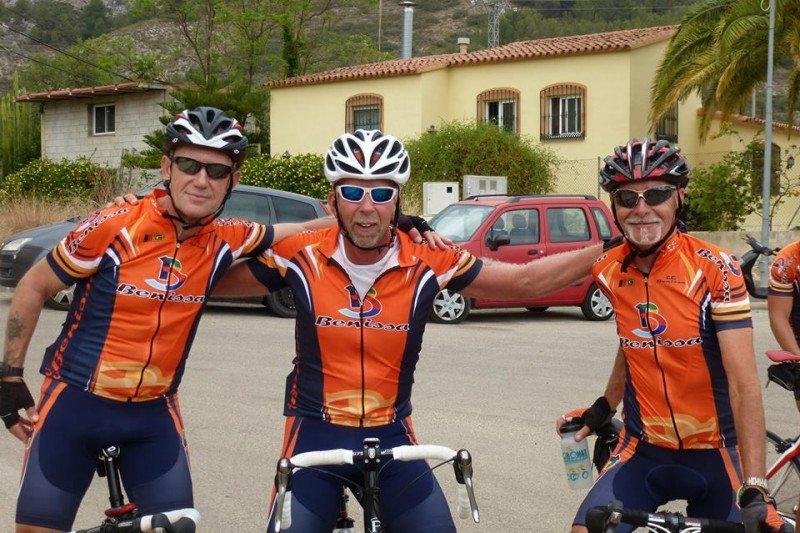 Well-wishers had raised €25,000 to bring John Telfer home after crash near Alicante in May
by Simon_MacMichael

A cyclist from West Lothian has died six months after breaking his neck in a crash while cycling in Spain.

Former prison officer and Royal Navy submariner John Telfer’s neck was broken in two places and was left unable to breathe unaided due to paralysis of his phrenic nerve.

He had landed on his neck after colliding with another cyclist who had crashed when he hit a tree root on a rural road on 4 May this year.

Mr Telfer, who had planned on retiring to the Costa Blanca with his wife Dawn, had been due to travel to the UK to visit family the following day.

Doctors did not expect him to survive the day, but against expectations he continued to battle for his life.

Well-wishers raised more than €25,000 through GoFundMe to pay for an air ambulance to bring the 57-year-old back to Scotland to be near his family.

In a message posted on Facebook on Sunday, Mr Telfer’s son Gregg said that his father, who originally came from Northumberland, had passed away on 1 November.

He wrote: “Unfortunately on Wed 1st of November at 18:01 my friend and father lost his ongoing battle with infection and respiratory issues and passed away with all close family present.

“It was my father’s choice to not accept further ventilation due to complications and although the last 6 months have been the most testing that any family should have to go through, we are still grateful and proud of his character, determination and attitude from sustaining the initial injuries through attempted recovery periods until his passing.

“My dad has been taken from us in a horrible manner, but he was injured doing something he loved.
This is the only comfort I can take from the situation, along with knowing he is no longer in pain and suffering, but at peace with other lost family members.

“I would like to personally thank every single person who supported us, from as far afield as the Americas to across the road in East Calder, as without your support we never would have had the last 5 months of potential recovery in Scotland.

“His treatment here was fantastic and a testament to our public healthcare services,” he added.