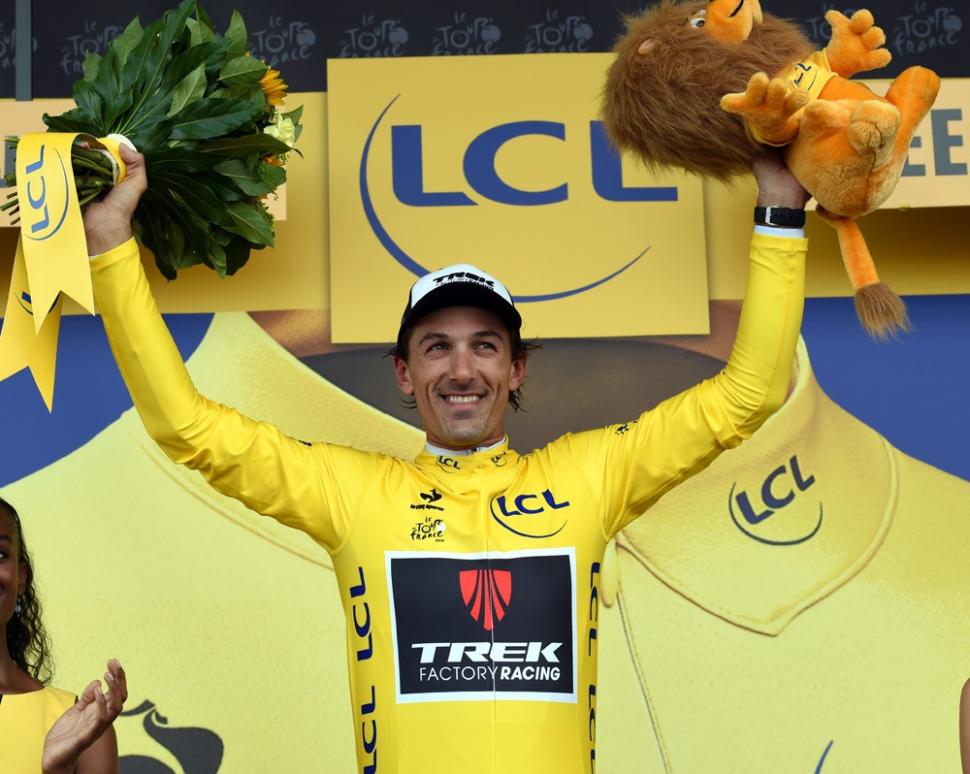 “That fucker probably did have a motor,” claims American retired pro in new book
by Simon_MacMichael

Former professional cyclist Phil Gaimon has accused Fabian Cancellara of cheating by using a hidden motor in his bike.

Gaimon, who retired at the end of the 2016 season after a decade in the peloton, made the claim in his recently published autobiography, Draft Animals.

The American singled out Cancellara’s race-winning performance in the 2008 edition of Milan-San Remo as being particularly suspicious.

In his book, Gaimon wrote: “I dismissed it until I heard his former teammates talk about certain events where Cancellara had his own mechanic, his bike was kept separate from everyone else's, and he rode away from a ‘who's who’ of dopers.

Cancellara, a three-time winner of both the Tour of Flanders and Paris-Roubaix and world time trial champion on four occasions, has always denied allegations of using a concealed motor.

Suspicions he may have been using illegal mechanical assistance were at their height in 2010, when the Swiss rider rode away from Tom Boonen on the Muur van Geraardsbergen to take a stunning victory at the Tour of Flanders and followed it up a week later by winning Paris-Roubaix.

World cycling’s governing body the UCI has stepped up the number of tests carried out on bikes since a concealed motor was found in the frame of a bike belonging to Belgian under-23 rider Femke van Den Driessche at the cyclo-cross world championships last year.

Since then., however, no hidden motor has been found at a professional race.