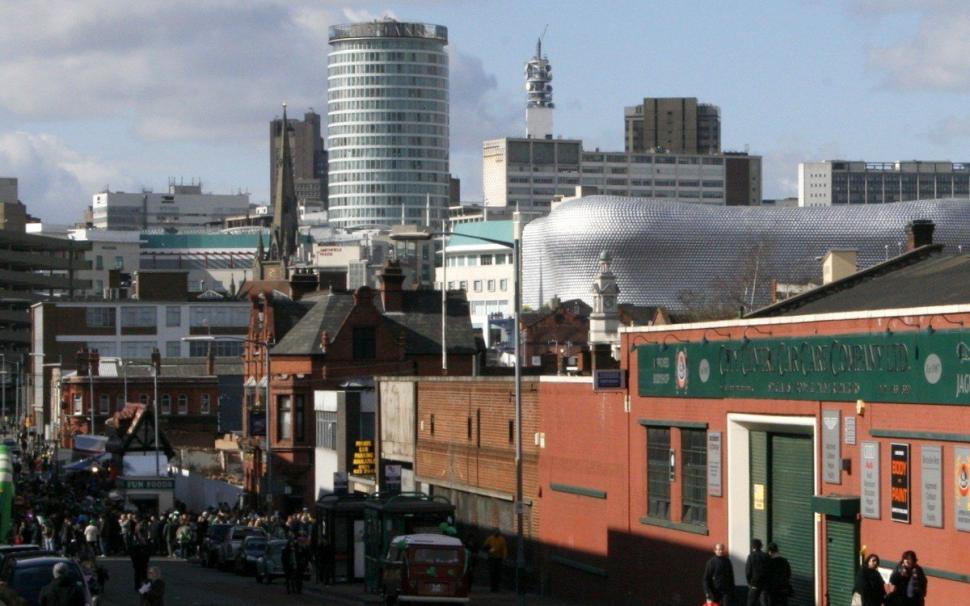 Scheme could include e-bikes
by Alex Bowden

The West Midlands Combined Authority (WMCA) has approved a new bikeshare scheme which could see between 3,000 and 5,000 bikes available for hire across multiple cities and towns. The plan is for the initiative to be up and running next year.

The Coventry Observer reports that the idea was approved yesterday (Friday) and the WMCA is now looking for bids for a five-year contract to run the scheme.

Commercial sponsors are also being sought to contribute to running costs with a deal valued at between £1m and £3m.

As with London’s Santander Cycles, bikes would require docking stations, but unlike in the capital, it has been suggested that the West Midlands scheme could include e-bikes.

All bikes will make use of GPS technology for tracking and will feature a built-in locking system and bespoke parts in a bid to deter thieves.

Councillor Roger Lawrence, the WMCA’s lead member for transport, said: “Cycling has a hugely important role to play in tackling issues such as congestion and pollution.

“If you look across Europe you’ll find these schemes are in place in the vast majority of urban centres there, and it is high time that the town and cities of the West Midlands were doing something similar.”

A feasibility study commissioned by the WMCA concluded that the scheme would be most successful in Birmingham, Coventry and Wolverhampton city centres; the town centres of the Black Country and Solihull; and the National Exhibition Centre.

“He wants to see upgrades to cycle routes, particularly the surfaces, lighting, signage and access ramps, more use of the canal network towpaths and off-road routes, and accelerate existing plans for cycle superhighways and increase cycle parking provision at railway stations.”