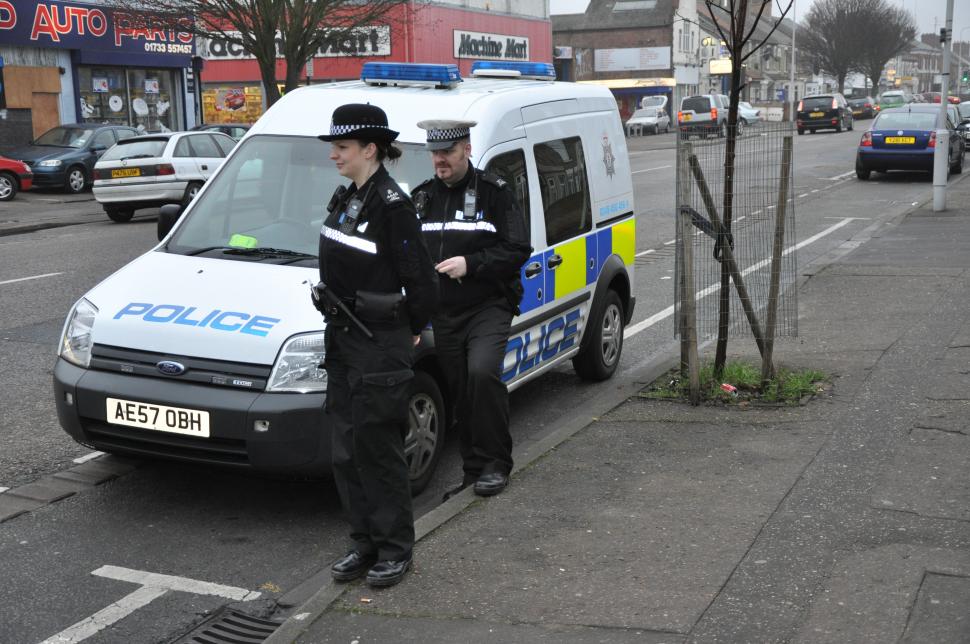 The Police and Crime Commissioner (PCC) for Cambridgeshire and Peterborough has released a statement following a furious reaction to the decision not to run a close pass operation in Cambridge due to lack of road space. However, campaigners say that Jason Ablewhite has utterly missed the point and has failed to explain why police have effectively told motorists that they consider it ‘impractical’ to give cyclists sufficient room when passing.

Explaining their decision not to run a close pass operation similar to the widely-lauded initiative being run in the West Midlands, Cambridgeshire Police last week said that such a move would not be ‘practical’.

Casualty reduction officer Jon Morris said: "For Cambridge city where roads are narrower and often very congested we would be potentially forcing motorists to drive at the speed of cyclists when there isn’t the recommended space to overtake.”

Cycling UK were among those who urged the force to reconsider. Campaign coordinator Sam Jones, said: “Cambridgeshire police’s decision is very disappointing. Not only does it demonstrate a lack of understanding of the Highway Code’s guidance on overtaking people cycling, but it also seems to prioritise the inconvenience of one road user over the safety of another.”

Cambridge News reports that Ablewhite has now issued a response.

“As Police and Crime Commissioner, my job is to protect all road users, whether car users, cyclists or pedestrians. That is why I support a multitude of different safety initiatives.

“There are 6,000 roads and streets in Cambridgeshire and the police cannot be (and never have been) on every single road. With ever-reducing budgets impacting on police resourcing as well as on other bodies, it is more important than ever that we work together to find new solutions to keeping all of our road users safe.

“People need to take a sensible approach to overtaking cyclists and I’m pleased to see the majority do. The code is clear – don’t get too close to the cyclist you intend to overtake, use your mirrors and signal when it is safe to pass, allow plenty of room without putting other users at risk.

“My first priority is to reduce road deaths in our county, fatalities which are primarily car drivers caused by other people driving dangerously or inappropriately. That is why earlier this year I invested in a Casualty Reduction Officer. Jon Morris has years of experience in dealing with these issues and continues to work on a daily basis with a wide range of statutory and non-statutory agencies to help educate all road users about keeping safe.”

He added: “It is clear that enforcement alone will not reduce fatal and serious collisions and it is vital the police focus work on preventing them from happening in the first place.”

Interestingly, when West Midlands Police first announced its close pass operation in September 2016, it reasoned: “The only way to change driver behaviour and concentrate minds on looking out for vulnerable road users and change driving habits is through enforcement, and the resulting fear of being prosecuted.”

Cycle campaigners say that Ablewhite has missed the point.

A spokesman for local campaign group Camcycle said: “The PCC's statement does not address why the casualty prevention officer, in a role the PCC created earlier this year, told motorists that obeying Highway Code rule 163 was impractical. This is a very serious statement from the officer whose responsibility it is to reduce casualties.”

Cycling UK’s Sam Jones said: “Our concern is that it seems they are not going to do anything at all about close passes. Ignoring the problem is an issue for us because clearly you have a congested city and it can be dangerous. That needs clarifying.”

Cycling UK will be writing to Cambridgeshire police about the matter.