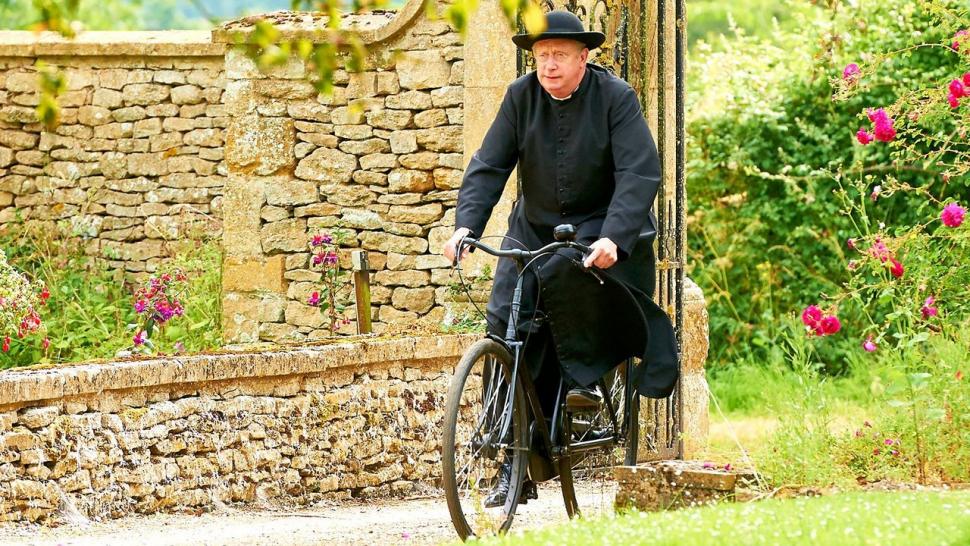 Chiswick's Church of Our Lady of Grace & St Edward takes a "Not In My Back Churchyard" stance...
by Simon_MacMichael

A church in West London is urging parishioners to pray against a proposed Cycle Superhighway.

Transport for London (TfL) is currently consulting on its plans, unveiled last month, for Cycle Superhighway 9 from Kensington Olympia to Brentford, with a future extension to Hounslow.

The two-way, segregated route would run along Chiswick High Road and past the Catholic Church of Our Lady of Grace & St Edward (the red brick building obscured by trees to the right of centre in this artist's impression). 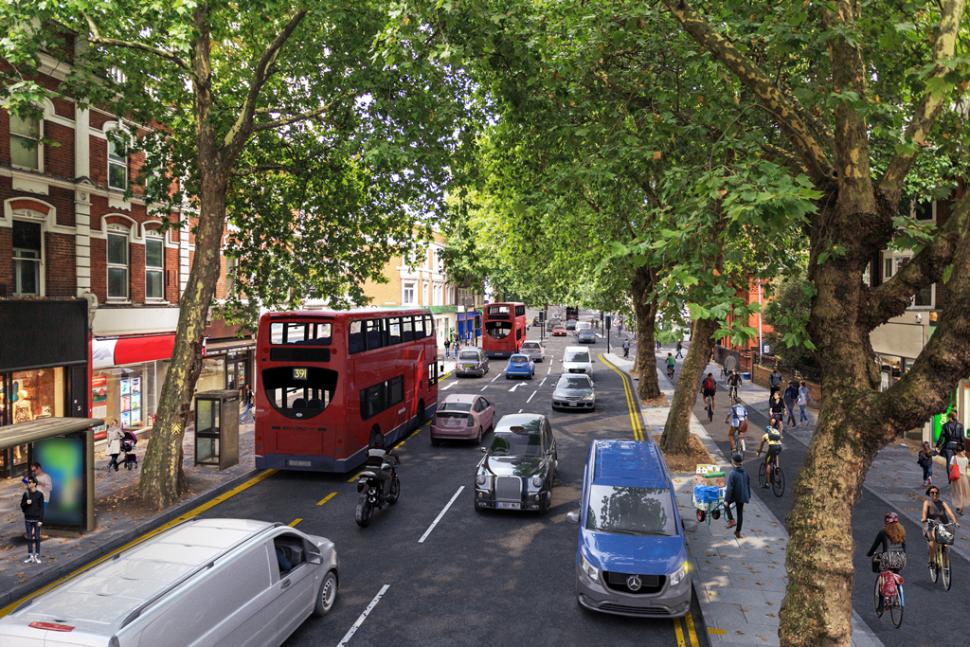 The call to prayer was spotted by Twitter user Darren Moore.

Gosh. This is very strange. Despite all the suffering in the World @OurLadyChiswick are praying every day against #CS9 #airpollution #safety pic.twitter.com/L1hVNUDUxd

On its website, the parish claims that “the pavement outside of the church will be reduced to about one third of its current size and the Cycle Superhighway would have right of way.”

It asks parishioners to consider the effect it would have on:

Sunday Mass congregations gathering on the pavement, the elderly, and families with children vs speeding cyclists

Funerals: no right of way for carrying the coffin

No right of way for First Holy Communion & other processions

Weddings: no right of way for Brides in their wedding dresses.

However, a map provided by TfL as part of its consultation reveal that there would still be a signal controlled pedestrian crossing on Chiswick High Road immediately outside the church and across the Cycle Superhighway. Moreover, given its location on the corner of Chiswick High Road and Dukes Avenue, access for vehicles for services such as funerals and weddings should not be an issue.

The church itself comes under the Roman Catholic Diocese of Westminster, which in 2011 announced that it was encouraging staff to cycle to its head office in Victoria.

At the time, a spokesman for the diocese said: "The aim is to spread the message that our lifestyles – whether at home, in church or in the wider world – influence the environment, and that our respectful and careful stewardship is vital."

Caspar Hughes, a member of the organising group of Stop Killing Cyclists, told road.cc: “CS9 will reduce pollution and road danger for the congregation of Our Lady of Grace & St Edwards and the surrounding area.

“As we see time and time again speeding and distracted driving is a serious cause of danger to people.

“Creating an environment where cycling and walking are given priority will go some way to removing the dangers drivers present to us all.”

Anyone with an opinion about the proposed route may find it more beneficial to respond to TfL's consultation on it, which remains open until 31 October 2017 and can be found here.

One church in London that is rather more welcoming to people on bikes is St James's Piccadilly, which this Sunday holds its annual Blessing of Cyclists service, with tea and cake in the garden afterwards. 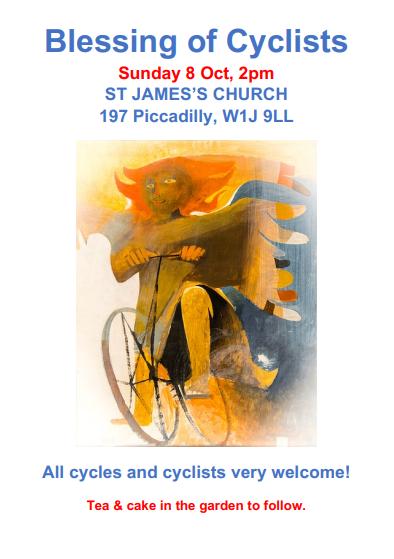